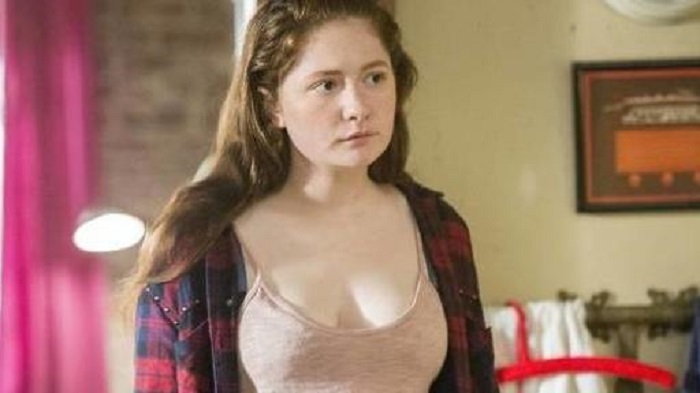 If the world hadn’t face coronavirus (COVID-19) earlier this year, right now, in this very moment, Shameless would have already completed its run on Showtime. We would have known exactly how the Gallagher family story had ended and whether or not Frank would have survived until the end of it. (Dude has more lives than a cat.) The show was expected to air its 11th and final season over the summer, yes, the summer we’re currently at the tail end of. However, it was unable to go into production… at least until now, as actress Emma Kenney has just revealed.

Last days, Shameless was among a list of series that went into production, including The Big Bang Theory’s star Kaley Cuoco’s high-profile upcoming release ‘The Flight Attendant’. Emma Kenney took to her social media profiles, where she posted a behind-the-scenes selfie video from set. 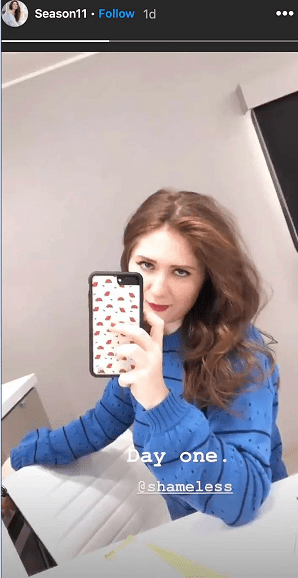 Emma Kenney is about to turn 21 this year and she totally looks grown up with her red lipstick and a comfy sweater. While she’s not giving away any Season 11 plot points or anything here, it actually feels pretty reassuring that the show is just able to get off of the ground at this point. Shameless Season 11 has been a long time coming and like many programs was put off due to the global health crisis.

Shameless officially went back to work on September 8, according to a report from Deadline, as WBTV moves to get almost 20 shows back into production. There’s currently no indication about what that means for a premiere date for the 11th and final season, but just the fact the show is off the ground and getting closer to an official release date should be good news for fans.

Back in August, Shameless’ 10th season landed on Netflix, prompting fans to ask when the final season might be coming. At the time, it honestly seemed like a long way off, but now it seems like Showtime might be able to push out the show later this year or early in 2021 if they want more of a traditional start date for the final season. Obviously, the subscription cabler will need to figure out the best time in its schedule, but at least it’s happening.

We were supposed to start production on our 11th and final season today, but unfortunately/ fortunately, we have been shut down indefinitely until this health crisis is over. ❤️ 💔 so here’s a lil throwback . Missin my Gallagher’s 🥺❤️ (also ayeee binge is this quarantine 🤷‍♀️ season 1-9 on Netflix!) stay safe and isolated everyone!

to start in March, right around the time that the shutdown happened in the United States. Obviously, that didn’t work out as expected, and now here we are six months later with Shameless’ last season finally getting the ball rolling.

Now that we can rest easy regarding when Season 11 will be filming, there’s plenty of time for the more important questions. Namely, will Emmy Rossum be back to make an appearance in Shameless’ final season? We’ll keep you updated as more details continue to emerge, but for now, check out what programming is coming back at the usual time this fall with our full TV premiere schedule.