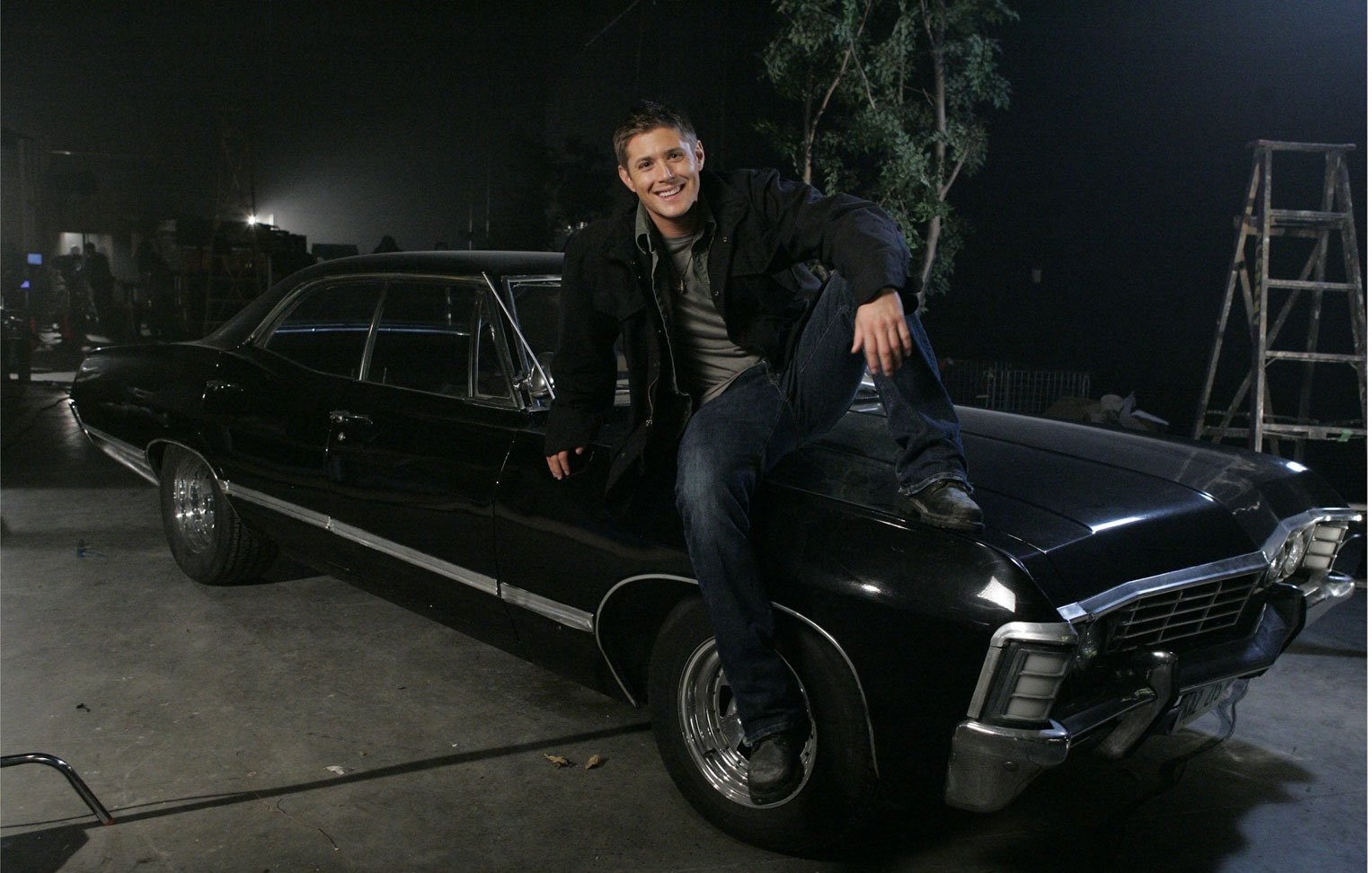 Supernatural star Jensen Ackles has revealed that when the long-running fantasy series comes to an end later this year, he’ll be taking home an iconic prop from the set.

Ackles, who is better known as his role as Dean Winchester in the CW show ‘Supernatural’ since 2005, told that he has finally been given permission to take possession of something from the show that he’s had his eye on for years.

“As far as taking something on the final day, I will definitely be taking something that I’ve had my eye on since day one of Supernatural,” he said. “But it’s okay, I’m not stealing it. I got permission.

“I begged and begged and pleaded for years, but I finally got it this year. They’re going to let me drive home the Impala.”

Supernatural fans will know just what a big deal that is, because Dean’s black 1967 Chevrolet Impala car has been such a big part of the show that it’s almost become a character in its own right.

Dean even calls the car ‘baby’, so it seems only right that the actor who plays him should get to give it its forever home after the show ends.

Although his co-star Jared Padalecki, who plays Sam Winchester in The CW show, has missed out on the Impala he won’t be leaving the set empty-handed either – even if he couldn’t manage to grab one particular memento.

“I was going to steal the Men of Letter’s bunker, but it wouldn’t fit in my car sadly. But I have a few trinkets here and there that I hope to hold dear forever and ever.”

The pair didn’t give us any major spoilers about what will go down in the show’s final ever episode but they did promise that it will be an “emotional” experience.