Should We Expect A Second Season Of ‘Tiger King’ ? 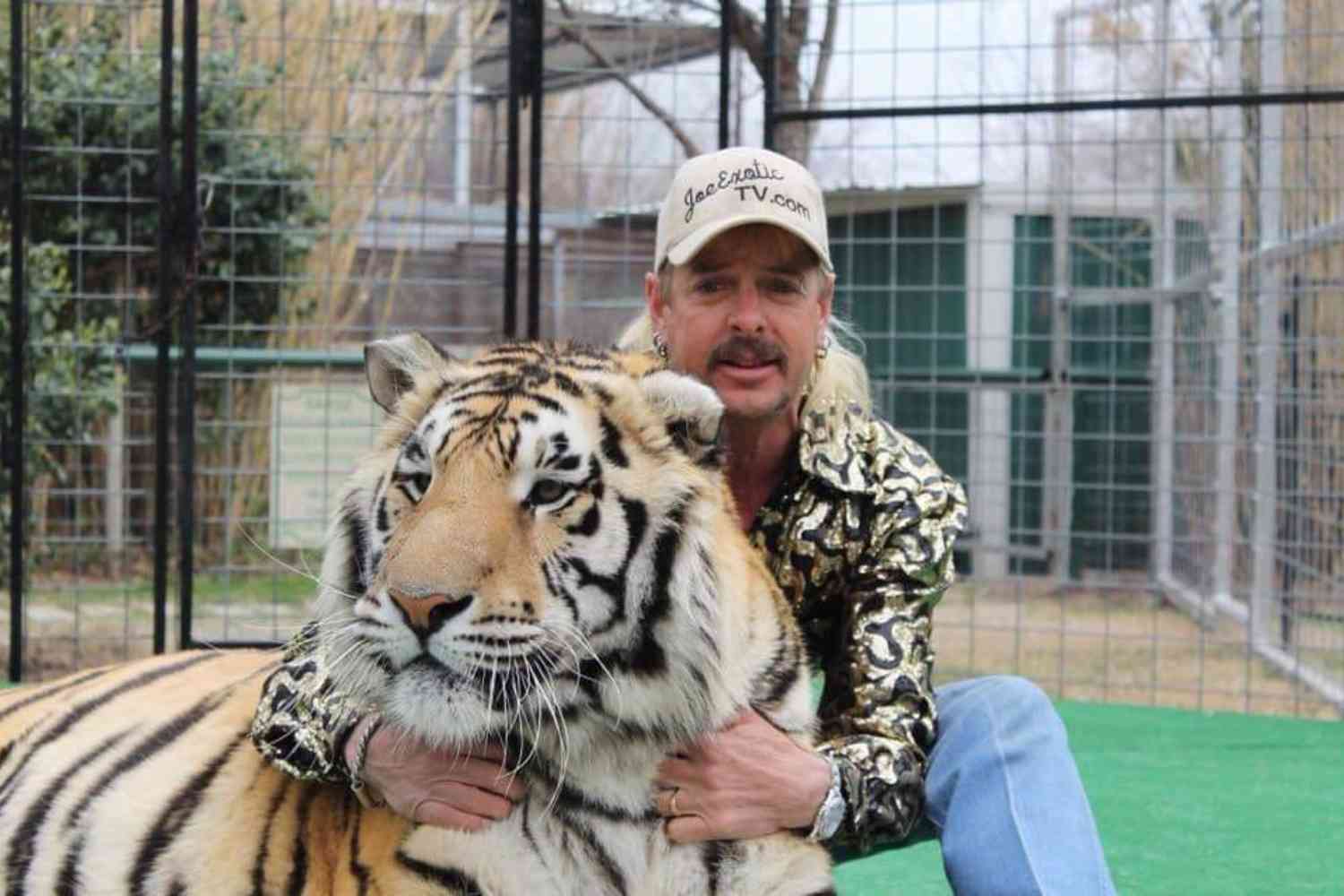 Netflix hasn’t announced a follow-up to the smash hit, but another network has

DID YOU KNOW?
* ‘Stranger Things’ Star Steve Harrington Has Been Hacked On Twitter

So, you’ve finished Tiger King, and you’ve probably seen its disappointing follow-up episode, just because you want to see more of the people you met from the world of America’s big cats scene. Will there be a Tiger King season 2, though? Netflix hasn’t announced a follow-up season yet, but like how its true crime series Making a Murderer got a second set of episodes, it’s not implausible that it could find a way to extend the story of Joe Exotic and company.

While Netflix hasn’t moved ahead with a follow-up yet, another network has, even if it’s not officially Tiger King season 2. You can see why there’s so much appetite for more: according to Nielsen, over 5.3 billion minutes of Tiger King have been streamed. People want to know more about Joe Exotic, Carole Baskin and everyone else who featured in the 7-part documentary series.

Here, then, is what we know about the possibility of a Tiger King season 2.

Tiger King season 2 isn’t official, but a sequel of sorts is in the works 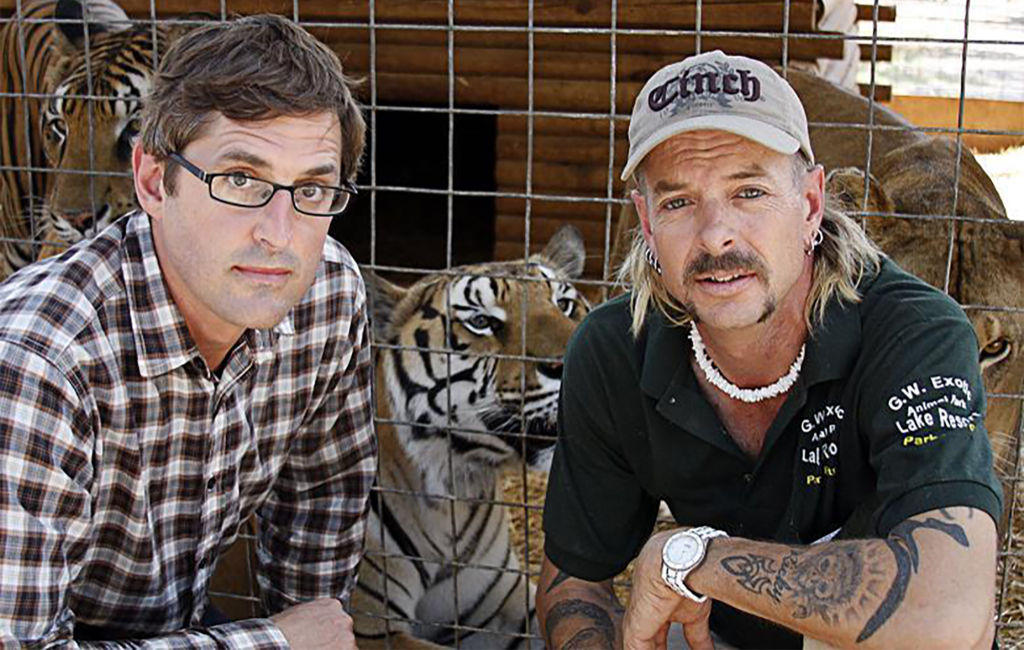 While Netflix hasn’t announced a Tiger King season 2, the US network Investigation Discovery is making its own follow-up called Investigating The Strange World Of Joe Exotic. According to a report on Deadline, it’ll further explore Joe Exotic via footage that hasn’t aired before, and it’ll touch upon Carole Baskin, too. The documentary will also dig into two other characters seen in Tiger King, as well: Doc Antle and Jeff Lowe.

“It’s time to let the cat out of the bag and address the lingering questions that viewers demand be answered,” commented ID’s Henry Schleiff. There’s no release date for that, yet, but it might scratch the itch if you’re looking for a Tiger King season 2.

Still, if you’d rather see Netflix make its own second season of Tiger King, we’ll have to wait and see. The streaming service has said nothing more on the subject, and with the current production shutdown putting almost all new TV on hold, it could be a while before such a project moves ahead.

What could a Tiger King season 2 be about? 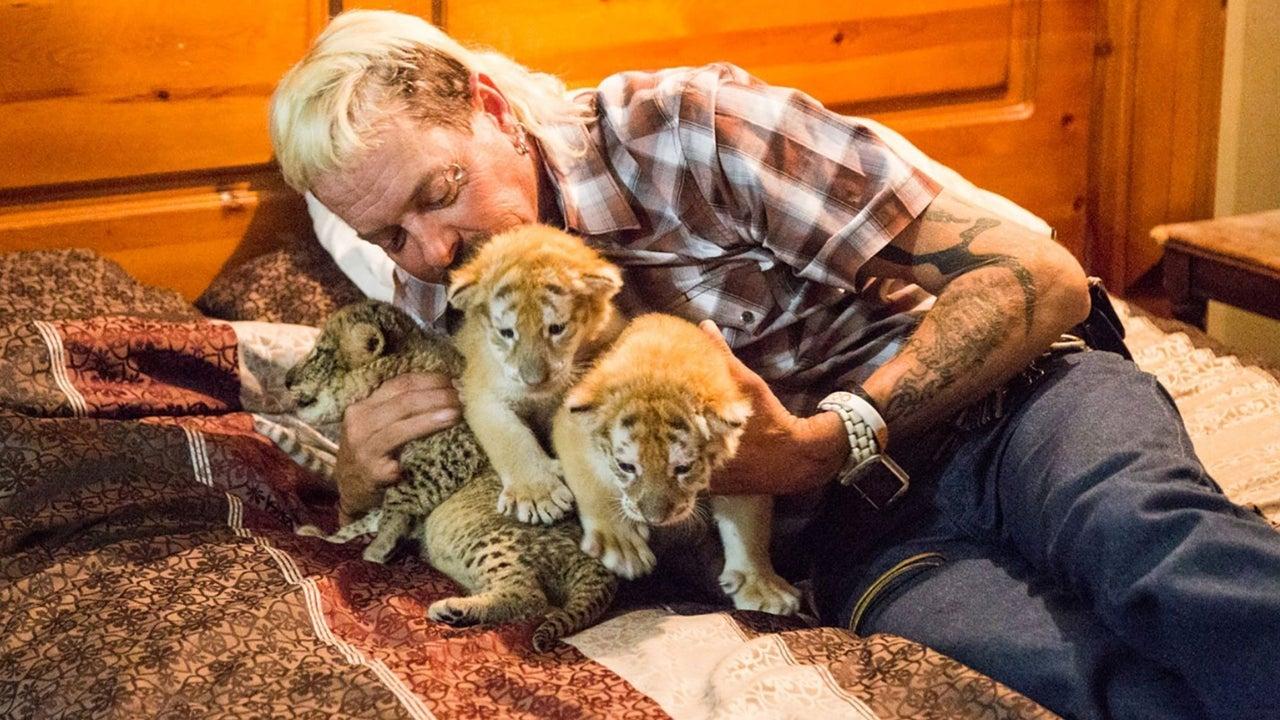 There are loads of potential angles, if Netflix decides to go with a Tiger King season 2

The miniseries ended with the titular Tiger King, Joe Exotic, incarcerated for two counts of murder for hire, stemming from his rivalry with Carole Baskin. President Donald Trump was asked about potentially pardoning Joe Exotic after Don Jnr joked that he would be lobbying his father for Exotic’s release. While Trump admitted he hadn’t seen the show, he asked the reporter “do you think he [Exotic] did it?” before saying he would “take a look,” at a pardon. Trump spoke to his son about it that same night, apparently.

As unlikely as a pardon seems (well, not that unlikely in this current climate of news that seems like it’s from another universe), imagine that happened. That’d make for a hell of a follow-up to Tiger King.

In the meantime, it’s not impossible that a Tiger King season 2 could focus on one of the other subjects of the documentary, like current zoo owner Jeff Lowe, or Doc Antle. The big cat scene in the US is ripe for more exploration.

Netflix’s quick turnaround on a remotely recorded follow-up episode to the show acknowledged the desire for more Tiger King. Just don’t expect a proper follow-up in the near future, if one happens at all.\