DO NOT MISS:
* ‘The Walking Dead’ – Showrunner Hints That The Release Is Very Close !

The perpetrator(s) appeared to take control today (April 20) and has been posting tweets on his account filled with racism and other highly offensive material.

At time of writing, the Twitter account seems to have been suspended and can no longer be accessed, but before this occurred it was clear that the hacker was making abusive comments about Joe and his Stranger Things castmates. 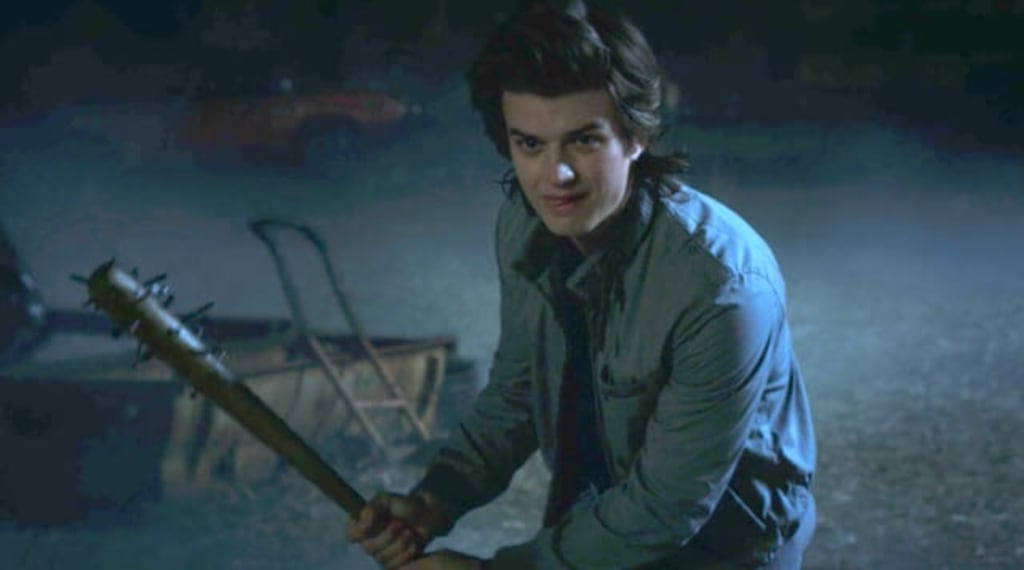 Instagram “leaked DMs” were also teased on Joe’s account, while a message declaring “I Have Corona Virus” followed shortly after.

“Aqua” retweeted a number of their own posts through the actor’s Twitter too, confessing they’d “burn” their computer so “feds” don’t catch them.

“I currently have joe kidnapped btw” is another statement made by the hacker. While it’s unclear how long it’ll take for Joe’s account to be relinquished, his unimpressed followers have been responding to the hacker. 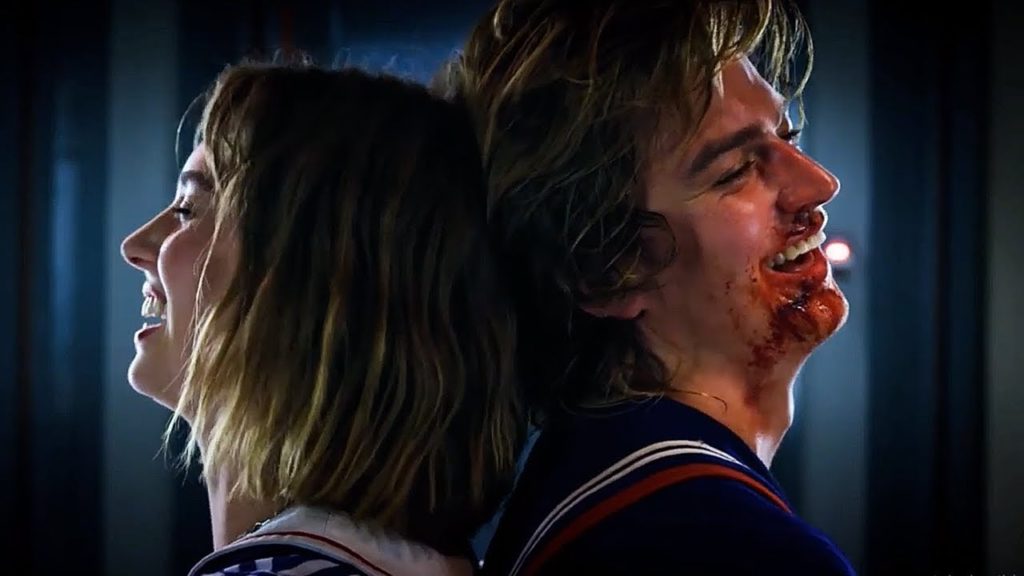 “Imagine needing this much attention,” wrote one person, while another shared: “can we say desperate for attention.”

In other news, the fourth season of Stranger Things is currently in limbo, as the coronavirus pandemic continues to keep most of us self-isolation.

A script table read video was released last month, which signalled the beginning of production, but now cast and crew must wait at home – like the rest of us – until normality can resume.