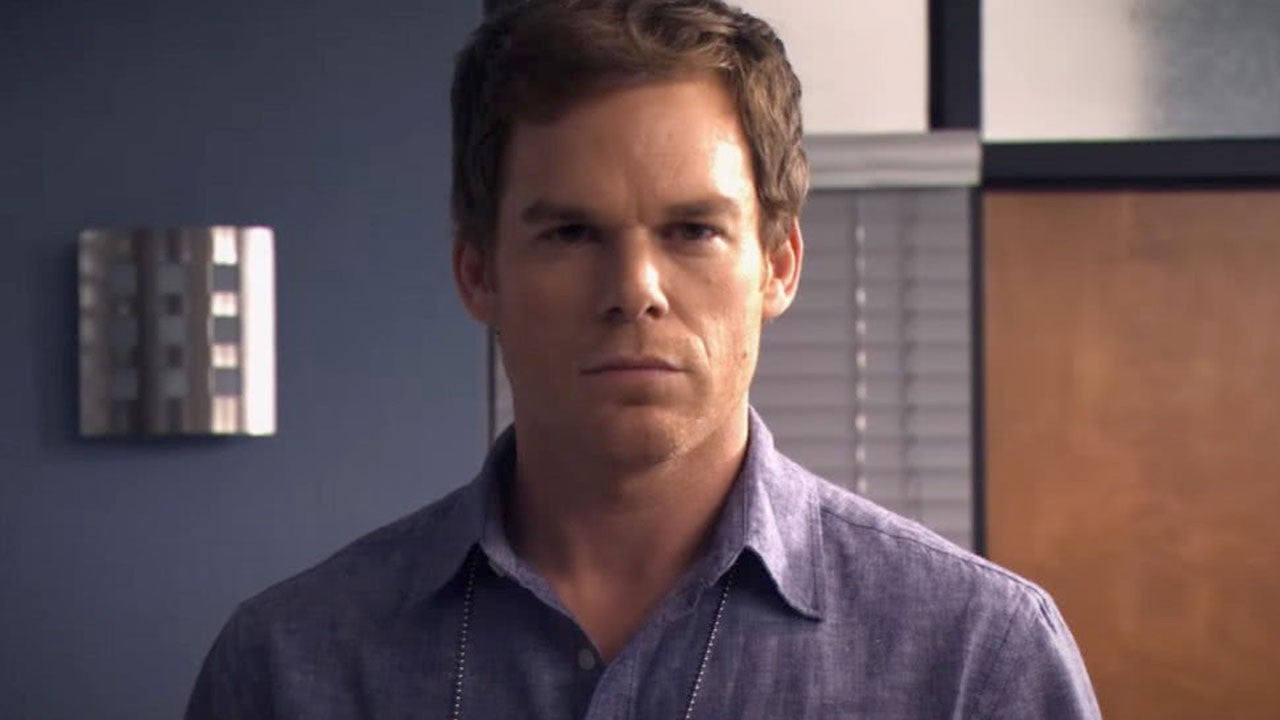 Showtime’s Dexter revival has released the first teaser for the upcoming 10-episode season featuring Michael C. Hall’s legendary killer. The teaser makes mention of the original series finale, reminding us that the revival takes place in the same continuity, roughly ten years after the ending.

In the teaser, a camera softly zooms in on an ax stuck into a recently-chopped down tree trunk in the middle of a snowy forest where a fire pit burns in the background. The ominous music builds up our anticipation for this ax to be used for bloody purposes, whereas Hall’s voiceover confirms our favorite killer is back. While we have our attention focused on the ax, Hall says: “There really is nothing like getting back to nature. My nature.”

The teaser is a nod to the previous series finale, in which Dexter faked his own death and escaped authorities, later becoming a lumberjack in the woods. It seems like his time surrounded by nature didn’t quench his thirst for blood, and Dexter will soon get back to killing, given the right push.

In the revival, Dexter has a new villain to face in Clancy Brown, who’ll play the unofficial mayor of Iron Lake, supposedly the small town where the killer is hiding. Dexter’s revival cast has already confirmed the presence of Julia Jones (The Mandalorian), Alano Miller (Sylvie’s Love), Johnny Sequoyah (Believe), Jamie Chung (Lovecraft Country), Oscar Wahlberg (NOS4A2), Jack Alcott (The Good Lord Bird) and Michael Cyril Creighton (Spotlight). Previous casting details revealed that the revival will take place both in Iron Lake and New York, so we might be looking at a manhunt for the Bay Harbor Butcher.

Dexter originally ran for eight seasons, from 2006 to 2013. Meanwhile, the revival will be a closed-ended story and doesn’t intend to be followed by new seasons. This will be the opportunity to give the series a new ending after Season 8 left a lot of fans dissatisfied. Clyde Phillips, who was the series showrunner for the four first seasons, will be back to oversee the story. Phillips, Hall and Marcos Siega are confirmed to produce the show, with Siega also directing six of the ten episodes.

The Dexter revival will be released this fall on Showtime. You can watch the first teaser below: