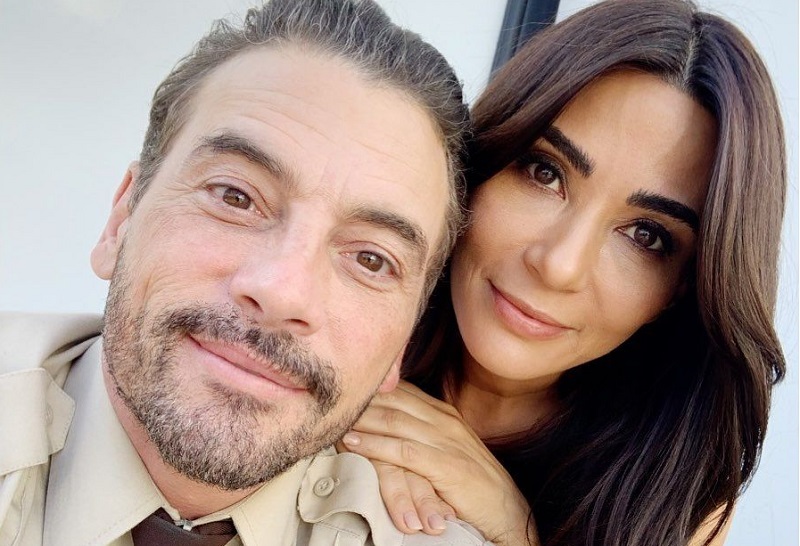 Jughead’s going to have even less parental guidance on Riverdale soon enough: Skeet Ulrich will not return to the CW teen drama next season.

“I’m incredibly grateful for the friendships I’ve made on Riverdale, and I will miss seeing everyone on a daily basis,” Ulrich said in a statement.

“I’m proud to have been part of such a talented group of people, in front of the camera and behind. But I’ve decided that it’s time for me to move on to explore other creative opportunities.” (The actor is set to co-star in the upcoming Tom Hanks film Bios and the Quibi series #FreeRayShawn.)

Ulrich plays Jughead’s dad F.P. Jones, and has been a series regular since Season 2. (There’s no word yet on how F.P. will be written out of the show.) F.P. has been Jughead’s sole parent for most of Riverdale‘s run; Gina Gershon guest-starred last season as Jughead’s absentee mom Gladys, but she left town again before Season 3 ended.

Marisol Nichols, who plays Veronica’s mom Hermione Lodge, is also exiting the show at season’s end. Riverdale showrunner Roberto Aguirre-Sacasa confirmed the two departures in a statement to TVLine: “Part of life in Riverdale — and part of growing up — is saying goodbye to people. I’m grateful to Skeet and Marisol for their incredible work on the show these last four years, and we all wish them well on their future endeavors. F.P. and Hermione will never be far from our hearts. And, of course, they’re always welcome back in Riverdale.”

Season 4 of Riverdale is currently airing Wednesdays at 8/7c on The CW; it was renewed for Season 5 back in January. This season, F.P. has stepped up to act as a father figure to Archie following Fred’s death while balancing his duties as town sheriff with his loyalties to the Southside Serpents.

Will you miss seeing them around Riverdale? Drop your thoughts in the comments below.