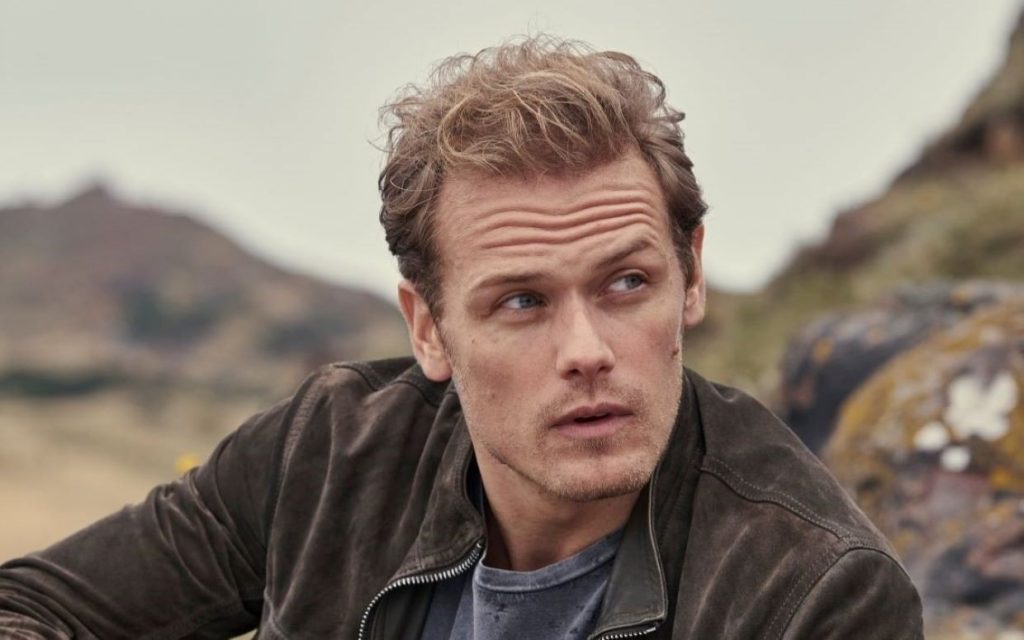 Despite six seasons in the limelight as Outlander’s Jamie Fraser, Sam Heughan still prefers to keep his home life as private as possible.

However, he has shared a few small looks inside his homes in Glasgow, Scotland – and he reportedly owns not one or two but three beautiful properties!

Sam told Men’s Journal: “Now I live in a region near Glasgow.” He added: “The country is beautiful year-round, but the autumn is an especially nice time to be in Scotland.” Take a look inside where the actor lives… 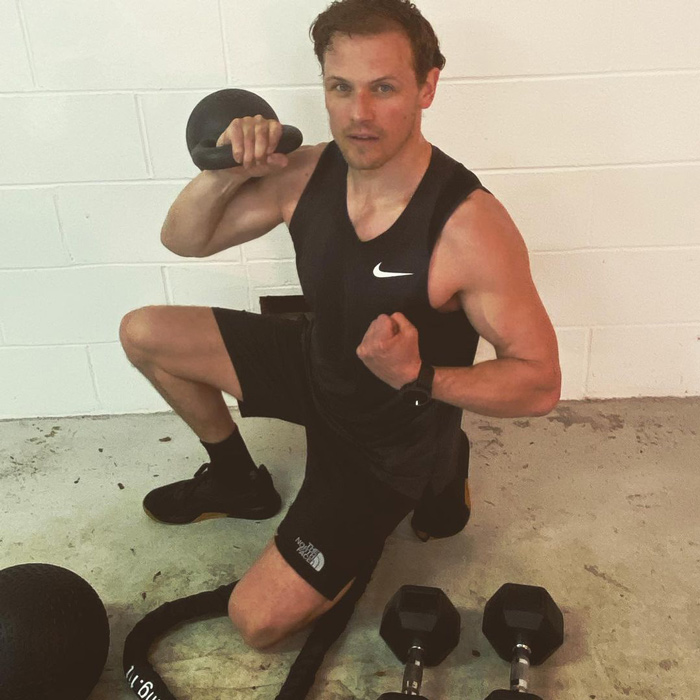 The Spy Who Dumped Me star – who grew up on a working farm in New Galloway, Dumfriesshire – has a home gym inside his garage, which has brick walls painted white and concrete floors where Sam was pictured kneeling with his weights. 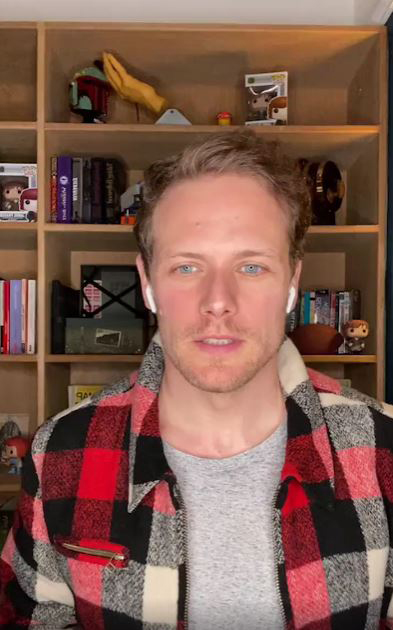 For many of the star’s IGTV posts, which often promote his recent programmes and his own whisky brand, The Sassenach, he appears in front of a bookcase. It is brimming with books and ornaments, as well as an impressive collection of POP! Figures. There is also a dark blue wall that features a marble shelf and an ornate uplight with a small cream shade.

In another series of photos that appear to have been taken inside his living room, Sam revealed he has a home bar in one corner. It has the same blue painted walls with a wooden cabinet holding a selection of spirits, and even a machine to pour his own pint! 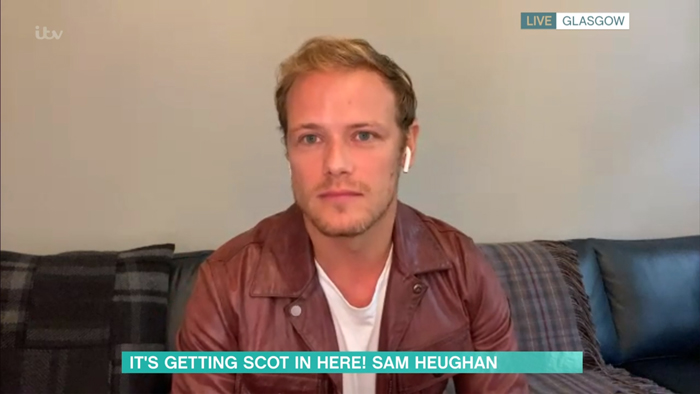 During a video appearance on This Morning in 2020, Sam sat on a black leather sofa with grey tartan blankets draped across the back and white walls behind him. 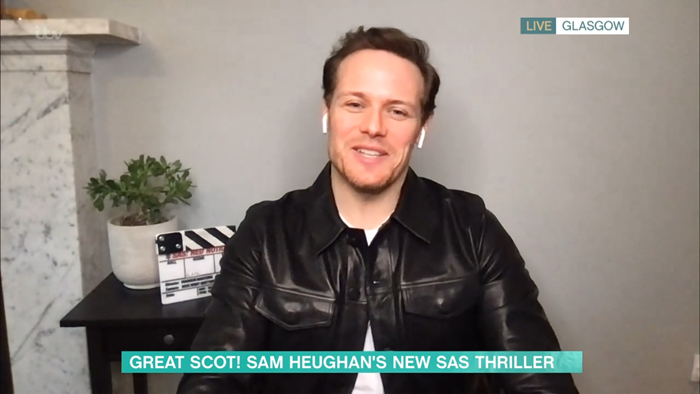 One room features a large marble fireplace with a black coffee table and indoor plant positioned next to it.

Sam’s driveway is the perfect spot to work out. He shared a post-gym selfie from his front garden, which is surrounded by lots of greenery and offers plenty of space for his weights, mats and skipping rope.