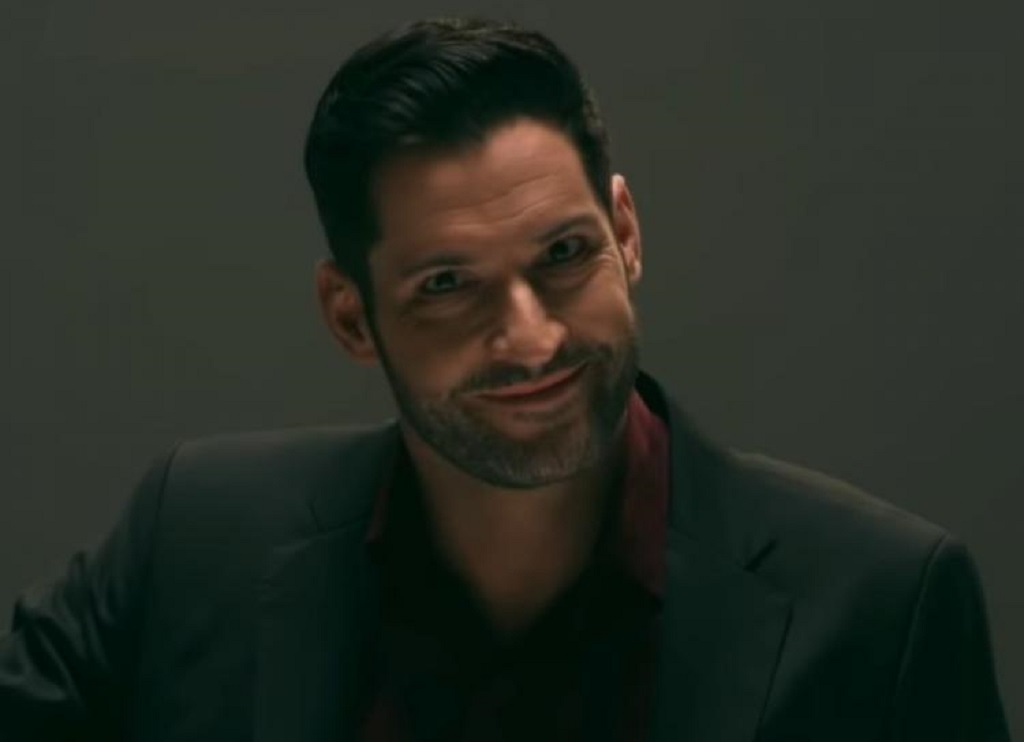 Lucifer star Tom Ellis has shared a new post in his social media profiles, announcing that he is nominated for Best Actor in a Streaming Series, Comedy.

Here’s what he said – “And the nominees for the Best Actor in a Streaming Series, Comedy are…

I am genuinely overwhelmed to be nominated for a Hollywood Critics Association award and in great company too!
Michael Douglas Ed Helms RobMcElhenney #jasonsudeikis #HCTVAwards #lucifer”.

You can check the photo below:

My name is Damyan Ivanov and i was born in 1998 in Varna, Bulgaria. Graduated high school in 2016 and since then i'm working on wordpress news websites.
Actor, Lucifer, lucifer 5, Lucifer Season 5, News, Nomination, TV Series