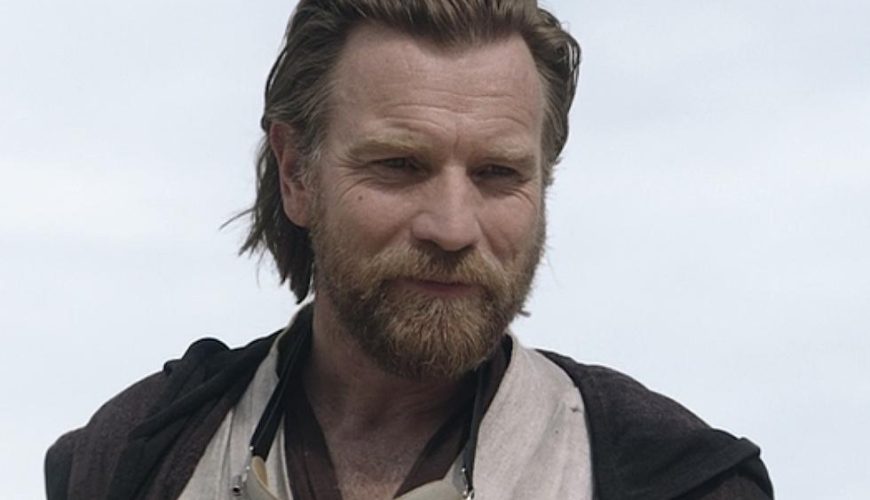 The following minor spoilers for the finale of Obi-Wan Kenobi.

Fans are sometimes pleased by the simplest things. Everybody loves seeing something at least kind of familiar from time to time. Star Wars has been delivering on that lately, sometimes a little too much. But, the perfect touch was added to the recent finale of Obi-Wan Kenobi when Obi-Wan met the young Luke Skywalker for the very first time and says “Hello there!”

What else would he say?

For people who aren’t exceedingly familiar with the series, it probably seemed like a strange way for Obi-Wan to greet the child he’s sworn to protect. But Ewan McGregor saying “Hello there!” in Revenge of the Sith has become a hugely popular internet meme in recent years.

This isn’t Obi-Wan’s only parallel to the Star Wars films though. The episode also includes two huge moments, from a harrowing and rage-filled battle between Obi-Wan Kenobi and Vader to a surprise visit from Obi-Wan’s own Jedi master, Qui-Gon Jinn. While the show’s had a great run at only six episodes, there’s no word yet on whether or not we’ll be getting more Obi-Wan Kenobi just yet. However, Hayden Christensen has said he’d be open to playing Vader again in a spinoff series if he was given the opportunity.

Overall, the critical reaction to the series has been positive, which is kind of a shock for modern Star Wars. It seems that fans of the franchise have always been hard to please. That should tell you just how successful the show has been. You can watch all six episodes of Obi-Wan Kenobi now, over at Disney+.

My name is Damyan Ivanov and i was born in 1998 in Varna, Bulgaria. Graduated high school in 2016 and since then i'm working on wordpress news websites.
News, Obi-Wan, Obi-Wan finale, Star Wars, TV Series