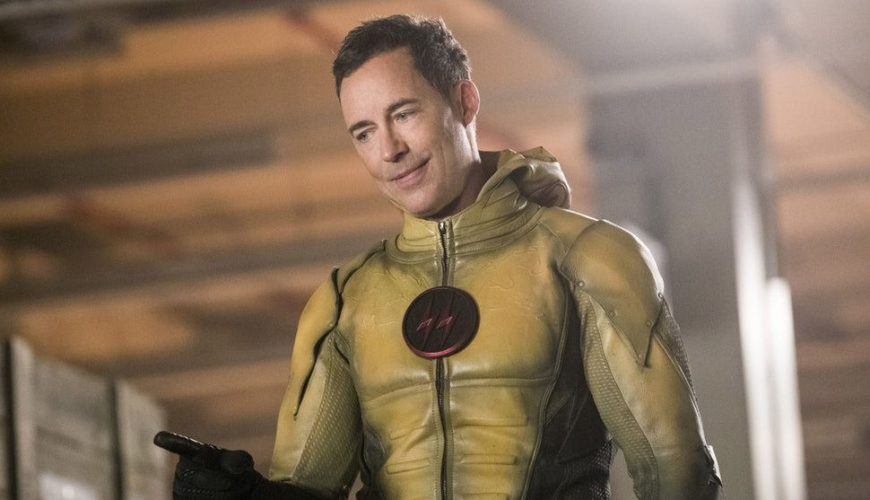 Returning The Flash star Tom Cavanagh has opened up about the big moments in the CW show’s latest episode.

Firstly, Deon drained Thawne’s body to death. Then, Iris died in Barry’s arms after Negative Deon used her as a shield against The Flash – which also led to evil Thawne’s resurrection, bursting through good Thawne’s face. 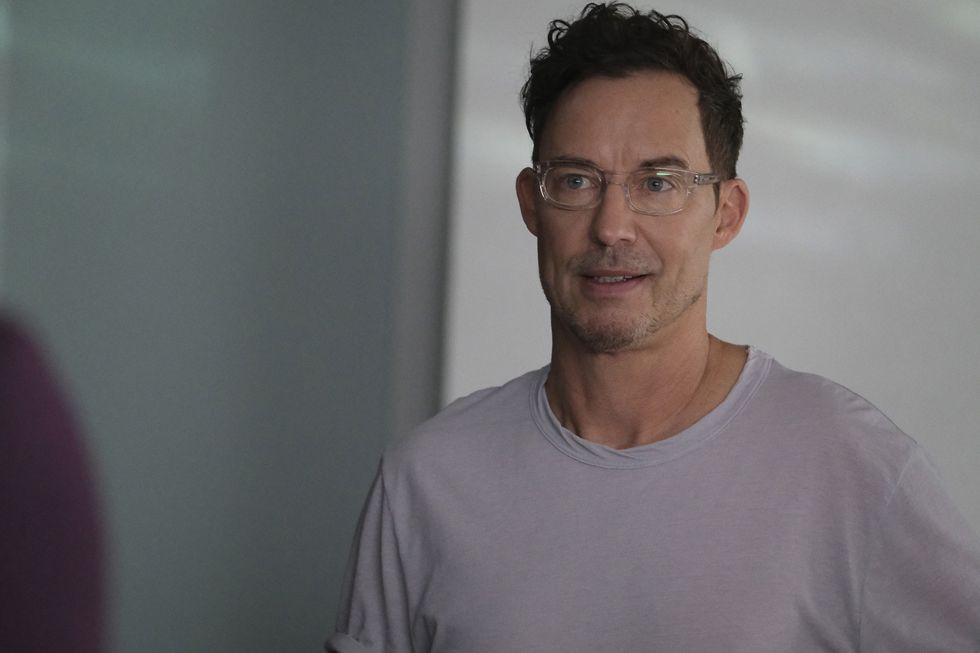 When asked by TVLine whether fans should be worried about Iris, who has been played by Candice Patton since the first season, Cavanagh referenced the exit of Cisco actor Carlos Valdes last season.

“At first, I was like, ‘How can you do the show without Iris?’, but Carlos Valdes also felt like the heart and soul of the show,” he said.

“As long as the numbers are there, I think the show will persist. So I guess you could be worried about Iris, but that’s going to be up to the individual’s Worry Meter.” 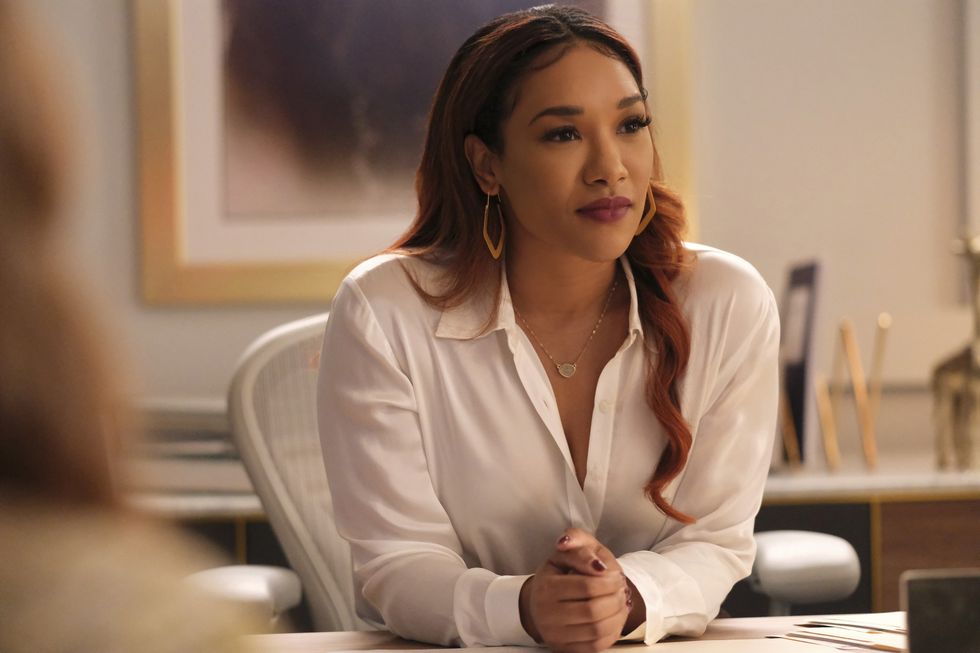 In a separate interview with Entertainment Weekly, Cavanagh praised the writers for how they wrote the big moments of the episode including Thawne’s surprising resurrection.

“What’s nice is people who know the show a lot better than me, and I imagine you’re one of them, I have heard from lots of people of that calibre that they were very surprised by the next moment, the resurrection moment, and it’s because it’s supported by story,” he began.

“I think the reason that maybe you didn’t see it coming is because the writers’ room did a great job of supporting it storywise, which makes the resurrection moment all the more visceral and surprising.” 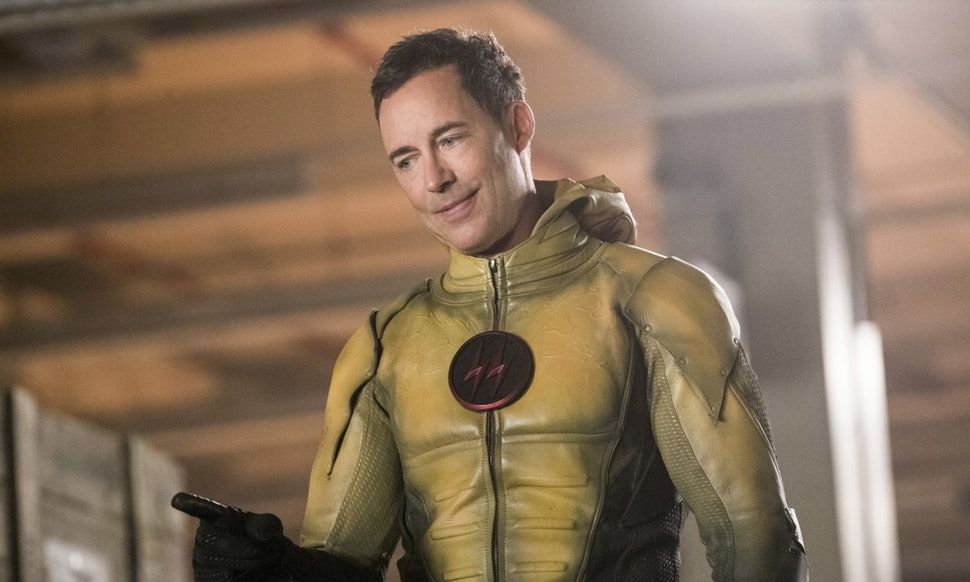 And when he was asked about how this resurrected Thawne will differ from the Thawne fans have seen before, the star wasn’t prepared to give anything away, saying that fans will “just have to watch”.

“The lovely thing about this is you didn’t see that moment coming. We’ve got some more of that on the way, and I don’t want to deprive you of those same emotions for when you see it,” he added.