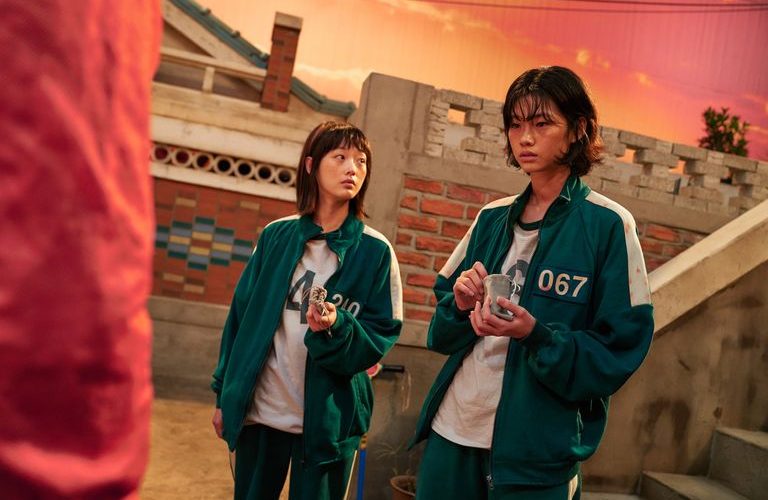 Squid Game star HoYeon Jung has responded to the possibility of a second season on Netflix, following the show’s success and popularity since its launch last month.

The Korean survival drama has been a huge hit, so it’s not surprising that many are wondering if a sequel will happen.

Jung plays North Korean defector Kang Sae-byeok, who enters the games for the money she needs to reunite the rest of her family from across the border. Speaking about a potential season 2, the star suggested fans should wait and see while also (perhaps unsurprisingly) downplaying any hopes of a return for her character.

“To be honest, I have never thought about [participating in] the next season, because I am dead,” she joked to The Korea Herald. “We should all wait for brilliant imagination and ideas from the director and Netflix.

And when discussing the popularity of the Netflix show, Jung said: “I am honoured and feel thankful [to the viewers] for loving my performance in the series. But I am well-aware of how much work I have to do and learn to become a better actor.”

Fan-favourite character Sae-byeok made it past five games before she was killed off in the penultimate episode. Down to the final three and badly injured by a shard of glass, Sae-byeok was defenceless as the ruthless Cho Sang-woo (Park Hae-soo) stabbed her in the neck.

As viewers saw her corpse – unlike with Oh Il-nam’s initial ‘death’ in episode 6 – it seems unlikely her character would return for a second season unless there were flashbacks.

Creator Hwang Dong-hyuk was recently asked about whether a second season could happen, and although he admitted that he didn’t have any plans for a sequel, he didn’t quite rule anything out.

“If I were to do it, I would certainly not do it alone,” he said. “I’d consider using a writers’ room and would want multiple experienced directors.”

The final moments of the first season did have some loose ends, with Seong Gi-hun (Lee Jung-jae) choosing not to board the plane to the US to see his daughter after learning another iteration of the games were being held.

Police officer Hwang Jun-ho (Wi Ha-joon) was also investigating the games and looking to take down the organisers before he was shot. His death was never confirmed, suggesting the door’s still open for the character to return.

Squid Game is available to watch on Netflix.