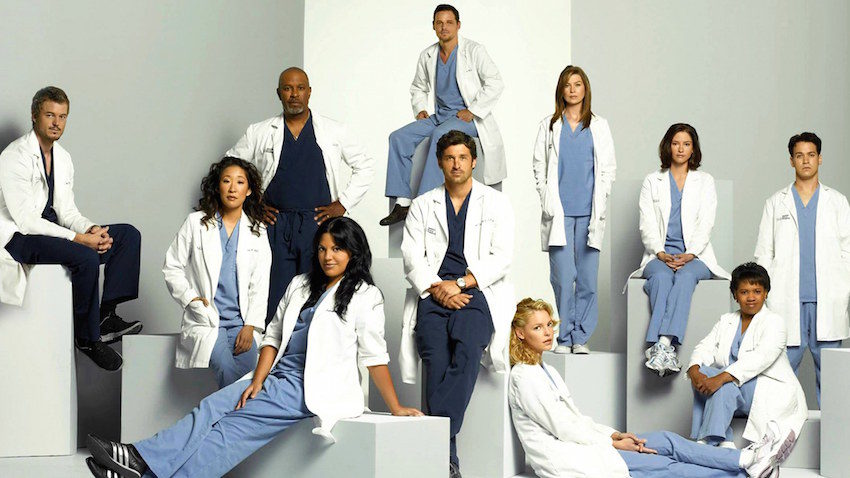 Grey’s Anatomy boss Krista Vernoff has opened up about ideas for ending the long-running medical drama.

While the show hasn’t been confirmed to be concluding, it seems the showrunner has been thinking about how it could wrap things up should it come about.

“I have something percolating in my mind,” Vernoff told the At Home with the Creative Coalition podcast (via People). “And the percolating changes.

“I had some ideas percolating during the first seven seasons — I used to pitch things to Shonda [Rhimes] and she’d go, ‘That’s a season eight idea.'”

She expanded: “Meaning, that’s the final-season-of-the-show idea. And now, we blew so far past season eight, we’re in season 18.

“So your idea of where the characters are going to end changes each year. Every year, I never know if I’m writing the last season of the show, literally. I percolate new ideas every year. If we ended it this year, what would it be?”

Before the show was renewed for its latest season, Vernoff admitted that she planned the Grey’s season 17 finale as a series finale.

For her part, Meredith Grey actress Ellen Pompeo recently addressed fan speculation that season 18 could be the last.

“They’re not far off,” she told Entertainment Tonight. “I mean, I’ve been trying to get away for years. I have been trying. It’s not because I haven’t been trying.

“I have strong relationships at the network and they have been very, very good to me, and have incentivised me to stay.”

She added: “Miraculously, we keep coming up with ways to have a reason to stay and if there’s a reason, that warrants it.”