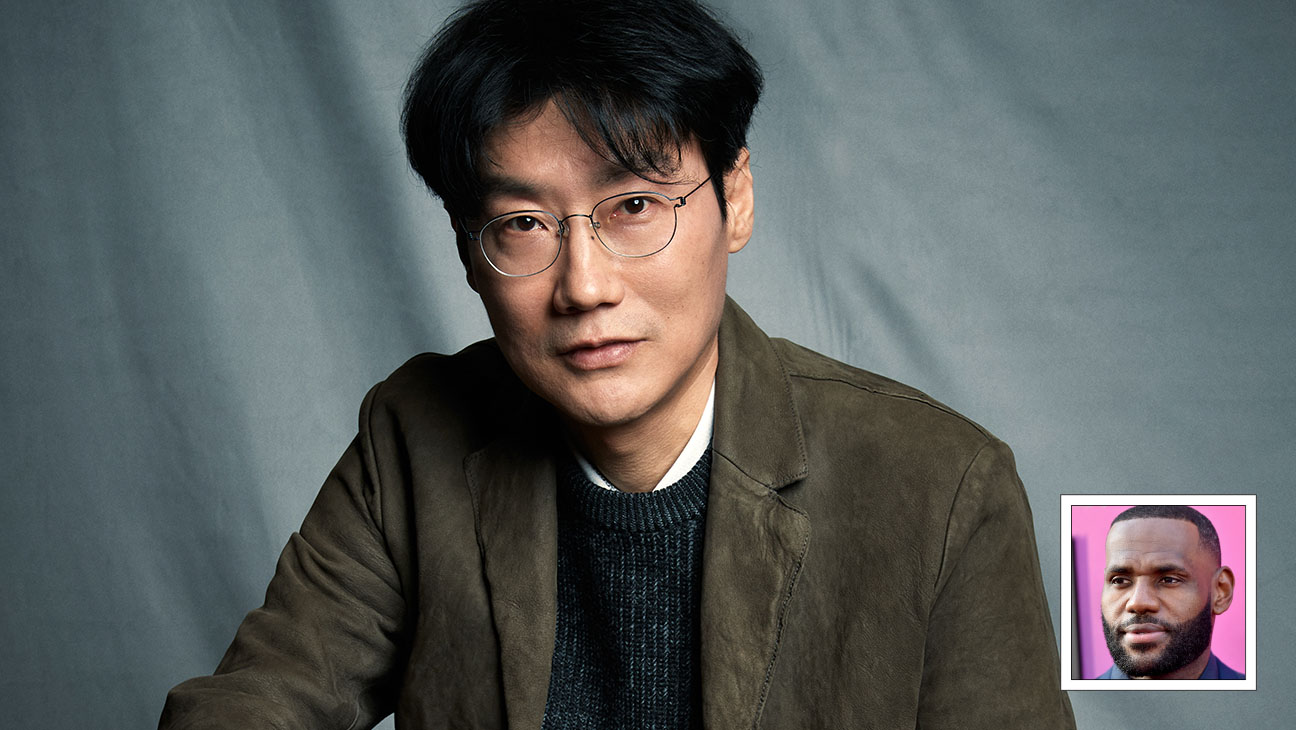 LeBron James didn’t like the ending of the Netflix hit show Squid Game, as he recently related in a viral video.

Now, the show’s creator, Hwang Dong-hyuk, has fired back at the Los Angeles Lakers all-star, actor and entertainment executive. Asked for his reaction to James’s critique by The Guardian, he said, “Have you seen ‘Space Jam 2’?”

He added, “LeBron James is cool and can say what he wants. I respect that. I’m very thankful he watched the whole series. But I wouldn’t change my ending.”

LeBron James had some choice words for Squid Game‘s protagonist after a Lakers press conference.

Following James’ post-game presser for the Los Angeles Lakers pre-season loss to the Golden State Warriors, the four-time NBA champion caught up with his team mate Anthony Davis to discuss the protagonist Gi-hun, played by Lee Jung-jae, and the ending of the Korean survival drama that has taken the world by storm.

For the uninitiated, Squid Game is a survival drama set in Seoul, where hundreds of financially strapped contestants signed away their life rights to play children’s games for a chance at winning a $38 million grand prize. Lose any round and be prepared for a grisly death.

The ending in question was the final scene of the season 1 finale when Gi-hun, after winning the multi-million dollar grand prize that left hundreds dead, reverses his direction towards the plane that would reunite him with his estranged daughter.

“You finish it? You done?” James was seen asking Davis in a video captured by Orange County Register’s Lakers beat reporter, Kyle Goon.

After Davis confirmed his complete viewing of the most-watched Netflix series of all time, the 17-time NBA All-Star gave his thoughts on the conclusion of the nine-episode series.

“I didn’t like the ending though,” James said to Davis. “Get on the f–king flight to see your daughter. What are you doing?”

LeBron and AD discuss their thoughts on Squid Game and I briefly lose my professionalism pic.twitter.com/HWP1tHi8oK

The Akron, Ohio native criticized Gi-hun’s logic and implied the game winner should be content with his earnings.

Since debuting last month, the series directed by Hwang Dong-hyuk quickly reached No. 1 on Netflix in 90 countries within its first 10 days. As of yesterday, Squid Game supplanted Bridgerton to become Netflix’s biggest series launch ever, garnering 111 million total viewers.