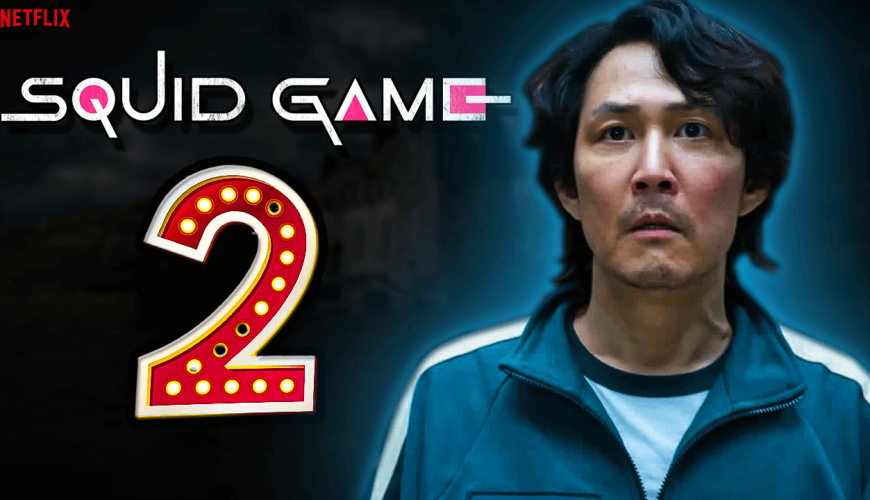 Initially, Squid Game creator Hwang Dong-hyuk seemed somewhat hesitant about making more Squid Game. But when your series is the platform’s biggest show ever, you might want to rethink that. Hwang did and has since warmed to the idea. He now has a few more details on what to expect in the popular Netflix show’s next season.

Below are spoilers for the end of the first season, so beware.

Season one ended with Seong Gi-hun, played by Lee Jung-jae, standing in line to board a plane to see his daughter, but then turning around. That, apparently, isn’t the last we’ll see of the character. In an interview, Hwang confirmed there will be a second season with Gi-hun returning.

“It’s in my head right now,” Hwang told AP, adding that he was currently in the planning process. “But I do think it’s too early to say when and how that’s going to happen.”

“So I will promise you this… Gi-hun will come back. He’ll do something for the world.”

What exactly? We don’t know. Then again, we really don’t know much about the upcoming season. In October, Hwang told The Times that the police angle was something he was possibly interested in exploring further in season two. This could resurrect the police subplot that was snuffed out.

In the same AP interview, Hwang mentioned how a second season has become an inevitability. “So there’s been so much pressure, so much demand, and so much love for a second season,” he said. “So I almost feel like you leave us no choice!” It was only a few months ago in September that Hwang said he didn’t have a firm plans for Squid Game season 2, telling Variety, “It is quite tiring just thinking about it.”

As appealing as Gi-hun and actor Lee Jung-jae are, the ending of season one left some viewers cold, including LeBron James, who summed up the feeling of many when he said, “Like, get on the fucking flight and go see your daughter, bro. Like, what are you doing?”

There are many ways the character could be handled in season 2, including through flashbacks. However, since Hwang says Gi-hun will “do something for the world,” that doesn’t seem likely. But will he do something for his daughter?

My name is Damyan Ivanov and i was born in 1998 in Varna, Bulgaria. Graduated high school in 2016 and since then i'm working on wordpress news websites.
News, Squid Game, squid game season 2, TV Series