First reported by Deadline, this means that fans of the South Korean star will be seeing a lot more of her on screen in the future.

The 27-year-old started her TV career on Korea’s Next Top Model before racking up 23.5 million Instagram followers. However, she made her acting debut in Squid Game. 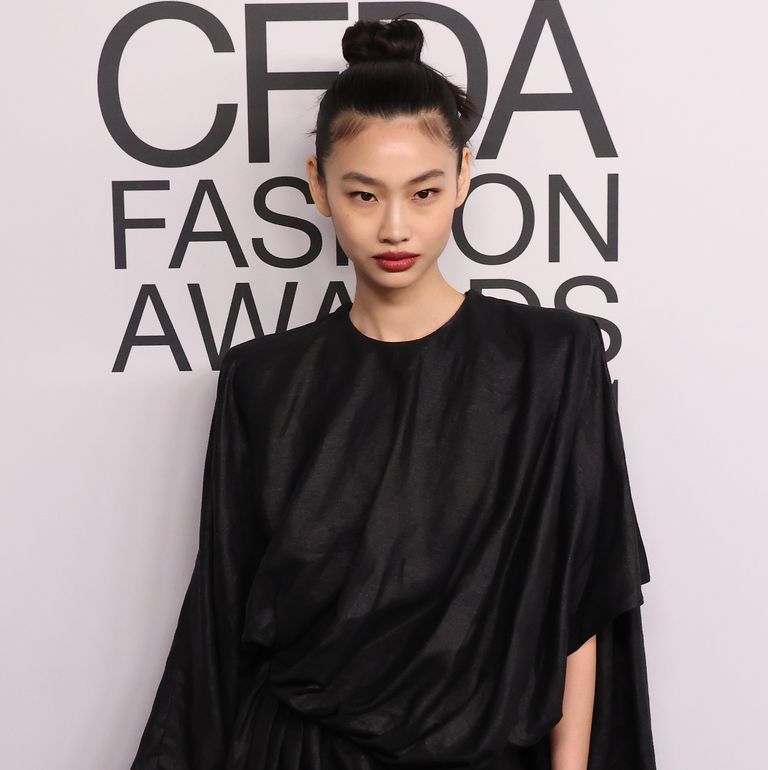 In other news, Squid Game itself was recently crowned streaming giant Netflix’s most-watched series ever with its first 28 days welcoming 1.65 billion hours’ worth of viewing.

The closest to that? Bridgerton’s 625 million hours.

Creator/writer/director Hwang Dong-hyuk previously addressed the show’s phenomenal success, commenting: “Of course, I’m exhilarated about the success. And I’m dumbfounded that this could actually happen to a director like me. It’s been a really complex experience that I’ve had – emotionally and memory-wise – after the success of Squid Game.

“I initially thought of this piece at a time when I was really struggling – I would say it was the lowest point in my life. And all of Squid Game was written back then. A lot of hardship is ingrained in this show – but then it became a blockbuster worldwide success.” 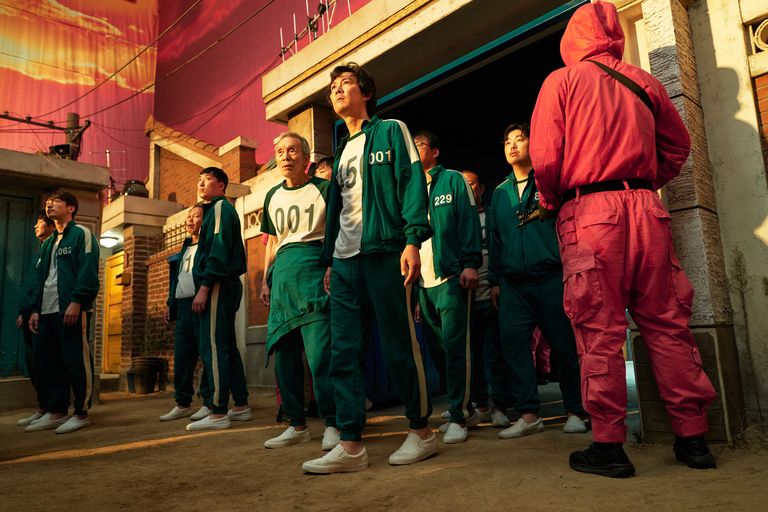 Squid Game season 1 is streaming on Netflix, while a second season was recently announced.