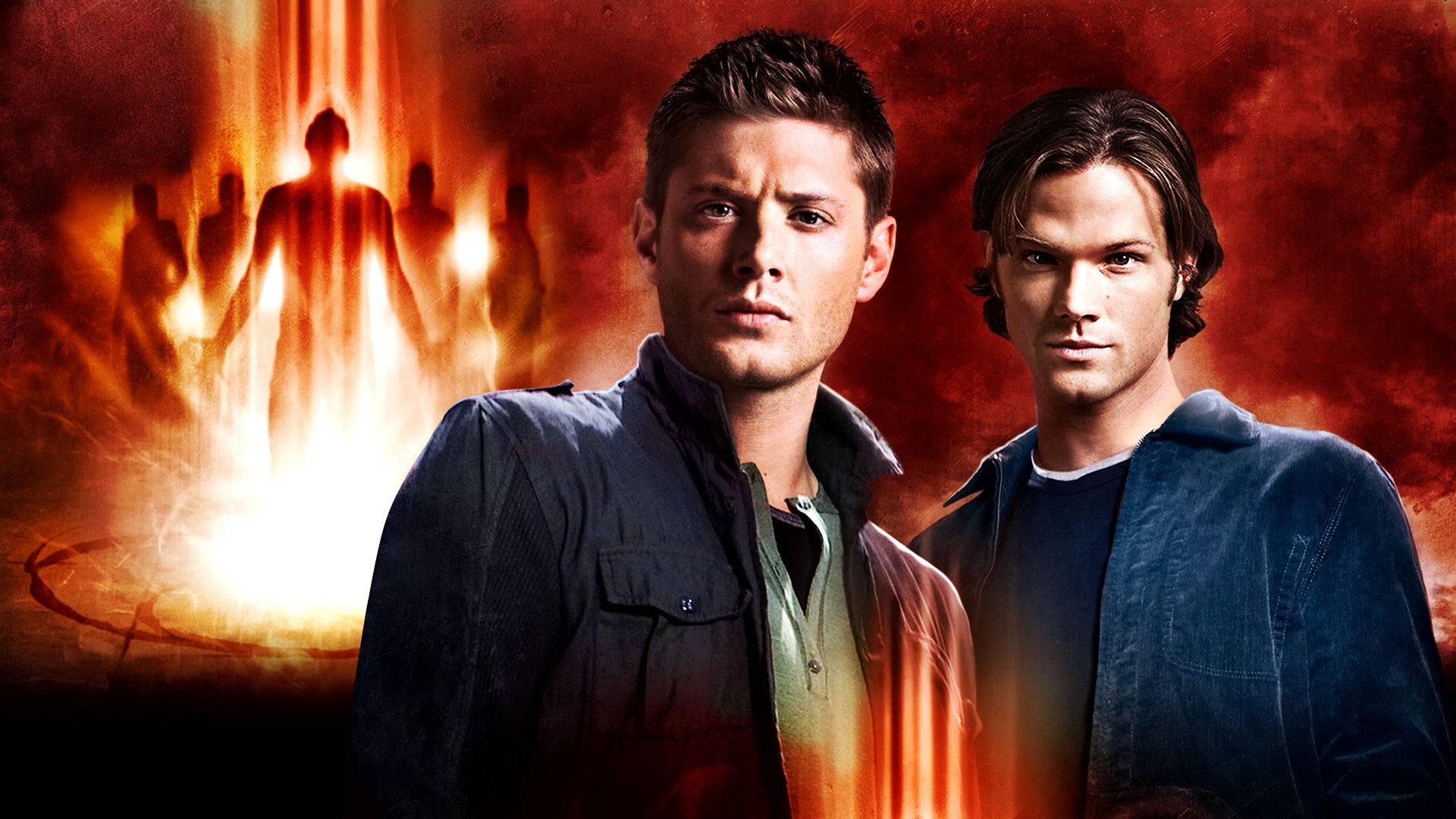 Now that the fifteenth and final season of Supernatural is well underway, longtime members of the “SPN Family” have no choice but to brace themselves for the inevitable: The end to Sam and Dean Winchester’s journey. I know, I myself am wondering how I’ll adjust to not having these guys as part of my prime time routine, but all good things must come to an end at some point.

Fortunately for co-lead actor Jared Padalecki, he’s already got his next major gig lined up in the form of the headlining role in the Walker, Texas Ranger reboot (I didn’t see that one coming, either). Still, could it be possible for him to one day revisit the role of Sam? According to a recently published article, yes, it is.

You see, in the current issue of TV Guide, all three of Supernatural‘s leading men – Jared Padalecki, Jensen Ackles and Misha Collins – “fully expect the heroes to drink beer and save the world yet again, whether in a movie or miniseries or some other form.”

Elaborating on that notion specifically was Ackles, who had this to say:

“If I was a bettin’ man, I’d bet that it’s not the last time this family’s getting together. You’ll wipe your tears with some hopeful tissues.” 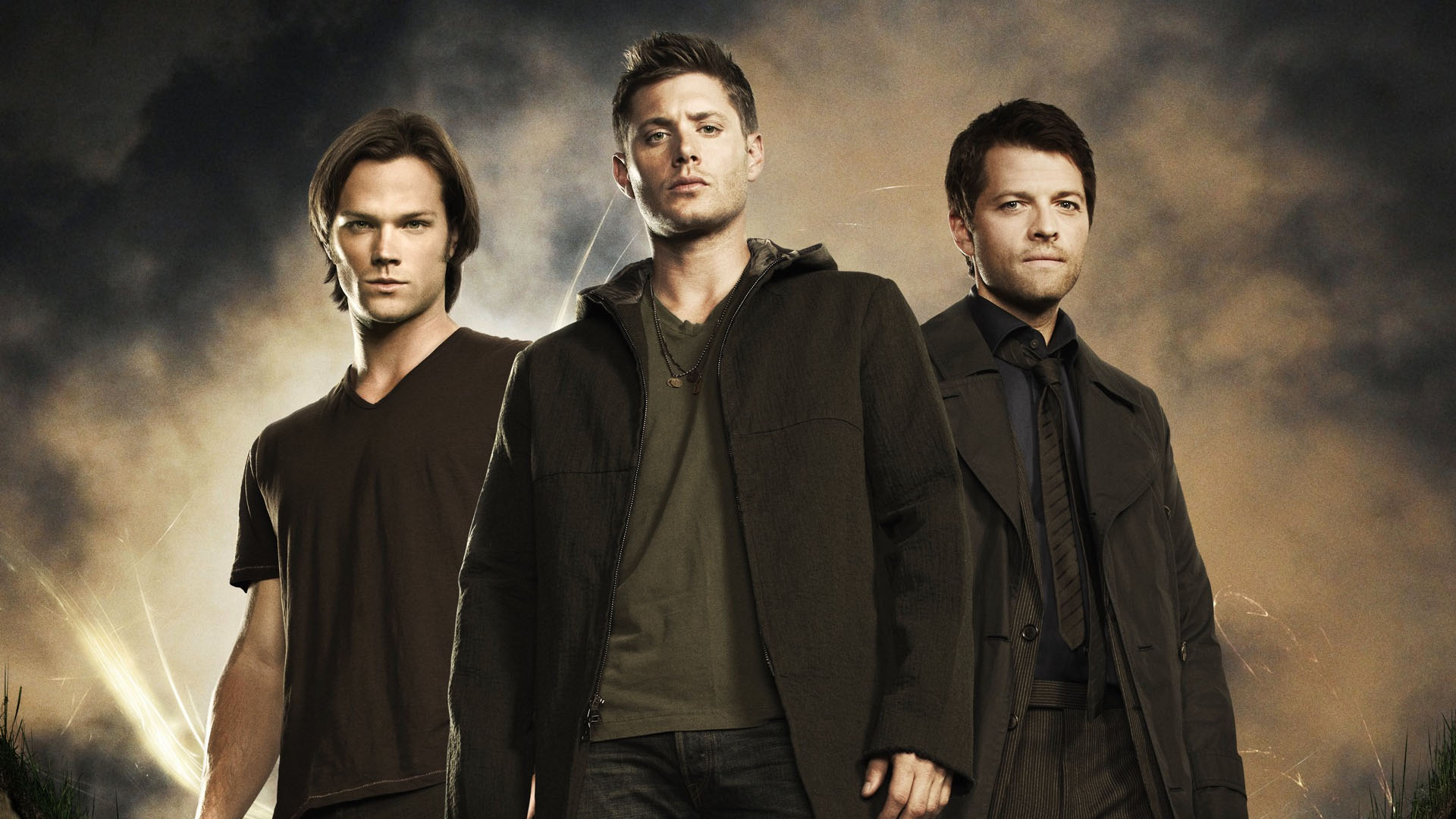 ased on that, it may be safe to assume that Sam and Dean – and maybe even Castiel, for that matter – won’t die in the series finale. Rather, they’ll probably be given a satisfying ending which another writer could totally pick up on five years or so down the line.

In other words, “The End…For Now.”

Taking into account how many other TV shows have enjoyed revivals of their own in recent years, I’d think it’d be entirely possible for Supernatural to follow suit one day, especially given its immense popularity. If so, the miniseries or TV movie routes would both be viable options.

In the meantime, be sure to enjoy Supernatural for all it’s worth when it airs on Thursday nights on The CW.