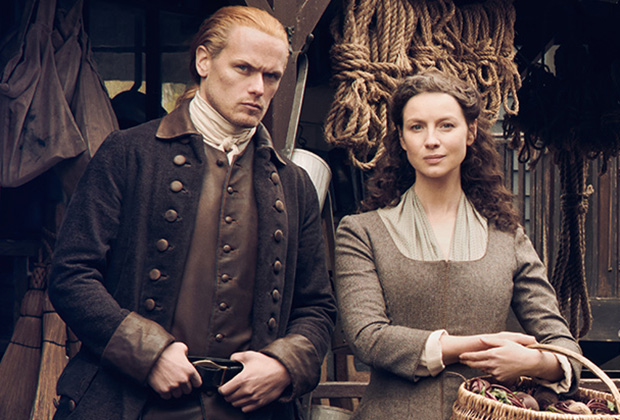 The opening titles for Outlander‘s sixth season have been revealed ahead of the historical drama’s premiere at 9 p.m. Sunday, March 6, across all Starz platforms.

In Season 6, based on Gabaldon’s book A Breath of Snow and Ashes, the Frasers are striving to maintain peace and flourish within a society which — as Claire knows all too well — unwittingly is marching toward revolution.

Against this backdrop, Claire and Jamie have built a home together at Fraser’s Ridge and now must defend it as it was established on land granted to them by the Crown.

For the Frasers and their immediate family, “home” is more than simply a site in which they live, it is the place where they are laying the foundations for the rest of their lives.

The show’s 2022 return was revealed exclusively by Diana Gabaldon, author of the Outlander book series the historical drama is based on, at the launch of the ninth book in the series, Go Tell the Bees That I Am Gone on Monday.

Watch the opening titles in full below: