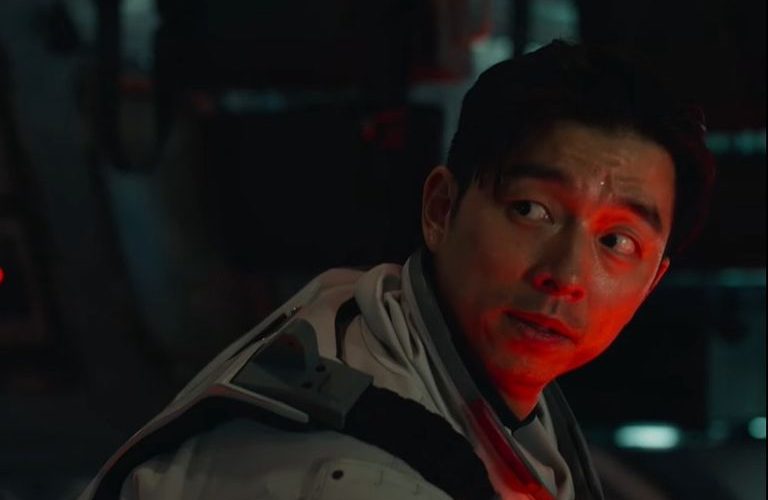 “An abandoned lunar base. A mission with a 10% survival rate. One by one, crew members end up dead,” the South Korean show’s official synopsis reads, which explains why the teaser is equal parts awe-inspiring and ominous.

In the teaser trailer, which you can check out above, a group of astronauts can be seen landing on the moon. The task at hand? To explore the abandoned Balhae Lunar research station and secure a sample, which those back home hope will hold the key to the survival of the dying Earth. 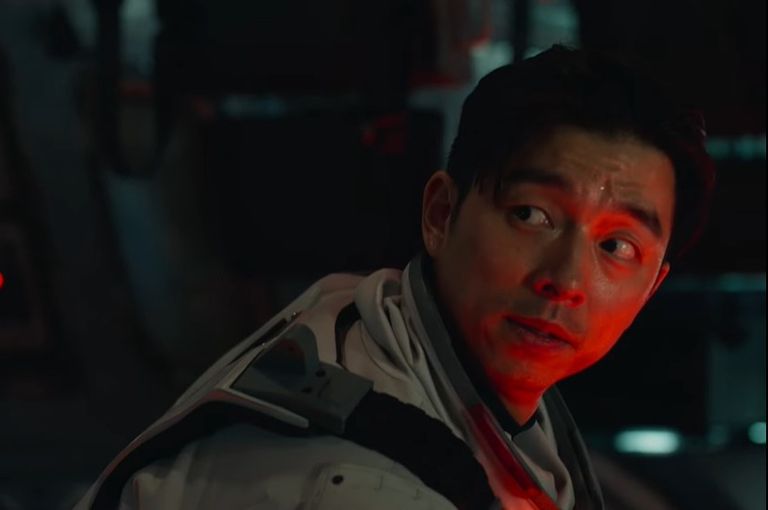 “It’s like any other mission. We just have to do as we’re told,” Gong Yoo says in the clip, before things start going noticeably… awry.

One of its more notably tense moments sees suited-and-booted astrobiologist Song Ji-an (played by Sense8 star Bae Doona) walk up to doorway and peak through its little window, before her eyes widen in horror and she whispers: “What in the world happened here?”

MBLAQ’s Lee Joon stars as Captain Ryu Tae-sook, the engineer of the team who volunteers to join the seemingly doomed taskforce, while Heo Sung-tae will play Kim Jae-sun, the chief of Resource Group of Aviation Administration. 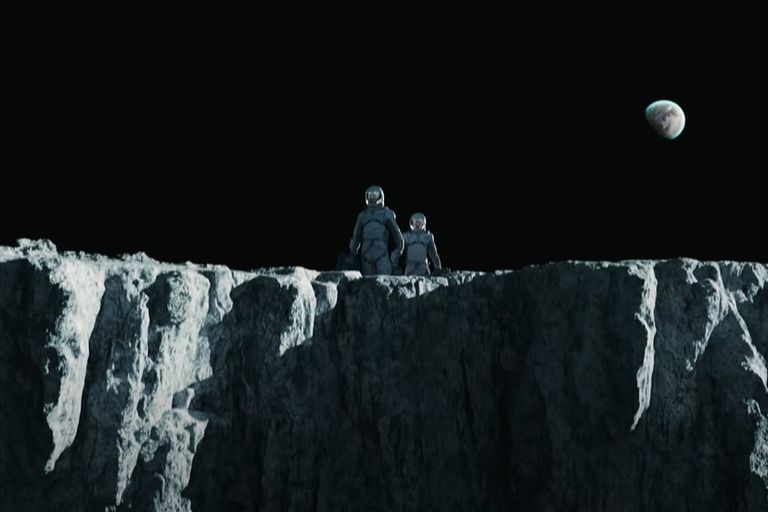 Kim Sun-young and Lee Moo-saeng rounds out the supporting cast.

Choi Hang-yong, who wrote and directed the 2014 short film, The Sea of Tranquility on which The Silent Sea is based, is on board to direct the eight-part outing. Jung Woo-sung, who is best known for his acting roles in films such as A Moment To Remember and Steel Rain, acts as executive producer.

The Silent Sea is set to premiere on Netflix on Christmas Eve (December 24). Both Squid Game and Sense8 are available to watch on the streaming platform now.