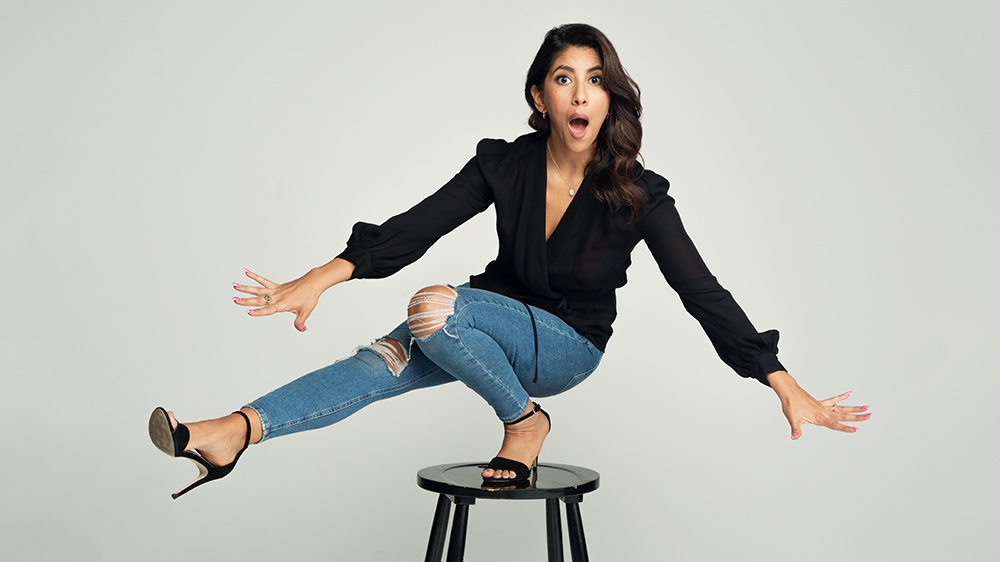 To celebrate Detective Rosa Diaz’s third time winning “Brooklyn Nine-Nine’s” seasonal “heist” episode, Stephanie Beatriz — who has played Rosa for seven seasons — said her throaty, deadpan character would likely be eight beers in, egging on the rest of the zany members of Brooklyn’s 99th precinct in the fight that breaks out among them at the conclusion of Thursday night’s episode.

But like many others, Beatriz herself has been self-isolating and watched the shenanigans unfold over some wine at home.

The heist episodes have been a show tradition since Season 1, often doubling as its Halloween episodes, with the winning character declared an “amazing human genius” and topped off with a speech detailing the sometimes-byzantine way he/she/they got there. 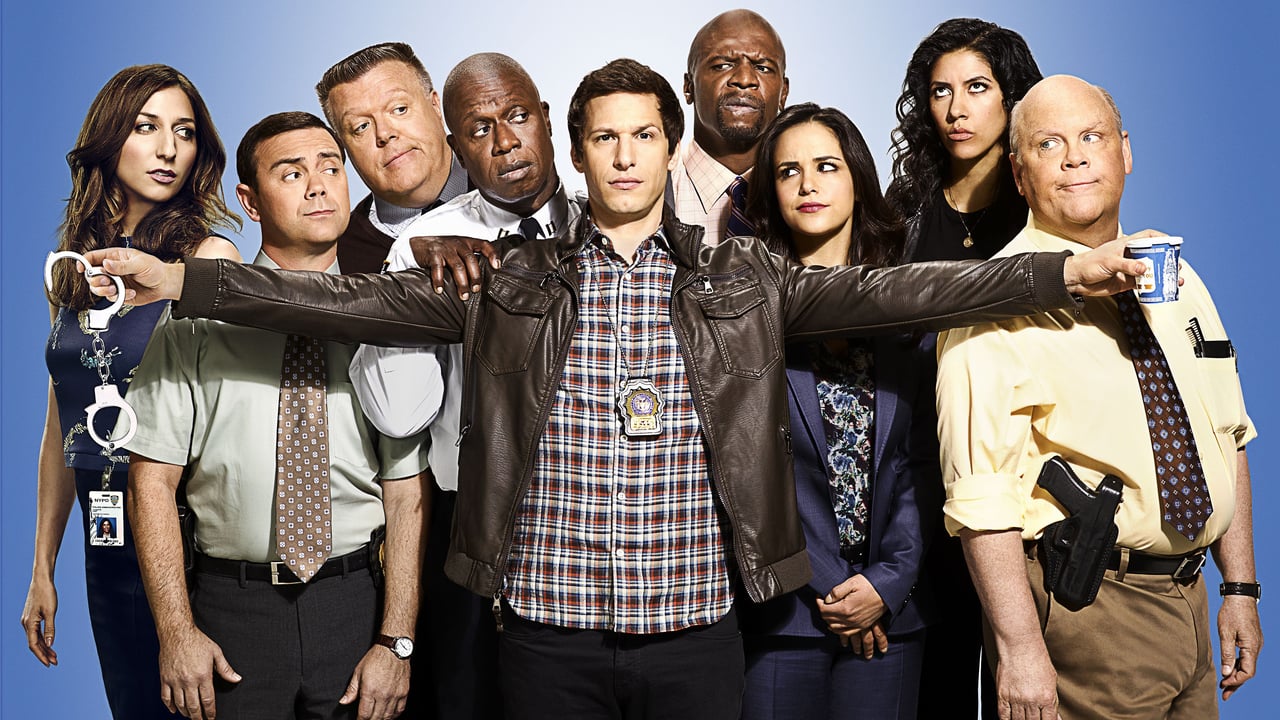 “If you’re gonna win the heist, then that means you’re probably gonna have that long explanation speech at the end,” Beatriz told Variety during the “Variety After-Show” streaming on Instagram.

Although Beatriz admitted she was nervous when it came to perfecting Rosa’s own speech, where she details how she had enacted an elaborate plan to steal the plastic gemstones — this season’s goal — months before. That particular shoot day was a challenge, the Argentinian American actor recalled.

“[You have to know] your lines, know everything you’re supposed to do, so you don’t slow anybody down. We’ve got tons of extras, we’ve got tons of guest stars, tons of stunts,” she said.

Beatriz’s character came out as bisexual on the show’s 100th episode, an arc that the actor helped shape as a bisexual woman herself. While fans have wondered whether or not Rosa will have a new love interest, Beatriz said she’s less interested in that aspect of Rosa’s life.

“Really what I hope is that the writers are able to show a little more, in a subtle way, of what it means to be bi or pan or queer [and] in this particular way, which is she dates all kinds of people,” said Beatriz. “I don’t want it to focus a ton on Rosa’s love life, although it would be interesting to see what happens after [her ex-girflriend Jocelyn] because she let this person into her life in a really big way, and that didn’t work out.”

Beatriz also has a role in the upcoming Jon M. Chu-directed film “In the Heights,” based on the musical written by Lin-Manuel Miranda. The film’s release has been delayed indefinitely because of the coronavirus pandemic, although Chu recently promised that it would see a big screen debut.

“I do agree that this movie deserves a theatrical release number one, because of the imagery that Jon created. I think he’s so good at these stunning lush beautiful visuals that really deserve to be seen on a big big screen,” she said. “But number two, I think it’s a really good movie for people to come back to the theater to.”

As for “Brooklyn Nine-Nine,” the NBC sitcom was renewed for an eighth season in November, with the production starting late this summer, according to Beatriz (as of now, she is unsure whether that will still be the start date).

She, instead, is keeping in touch with her castmates from both “Brooklyn Nine-Nine” and “In the Heights” via social media. She’s also hopped on the “quarantine cooking” trend and attempted to make Bolivia salteñas at home, albeit without one essential ingredient: gelatin.

“Turns out the inside of a salteña is a lot like a soup dumpling or something — it needs gelatin because it’s supposed to release its juices after it cooks. Anyways, slight disaster,” she said. “Whatever, I’m going to try again. It’s fine.”

DID YOU KNOW?
* The “Friends” Reunion Special Will Not Be Available When HBO Max Launches In May.