The “Friends” Reunion Special Will Not Be Available When HBO Max Launches In May. 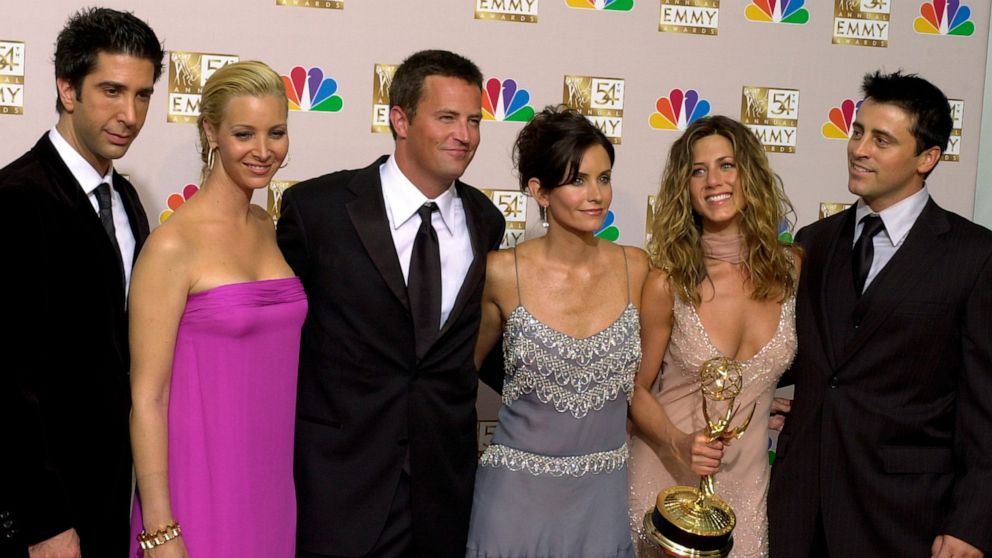 ‘Friends’ Reunion Special Delayed on HBO Max, Will Not Make May Launch

DID YOU KNOW?
* “Supernatural” star Jensen Ackles turned in to a hairdresser! (Photo)

The cast of the classic NBC sitcom was to reunite on the show’s set for a retrospective to help kick off the new streaming service from WarnerMedia in May. But production for the special, which “Friends” star Courtney Cox said was supposed to be filmed on March 23 and 24, was suspended amid the coronavirus pandemic.

The reunion special, which will feature behind-the-scenes footage from the 10 seasons, is still planned though it’s unclear when it can be filmed. 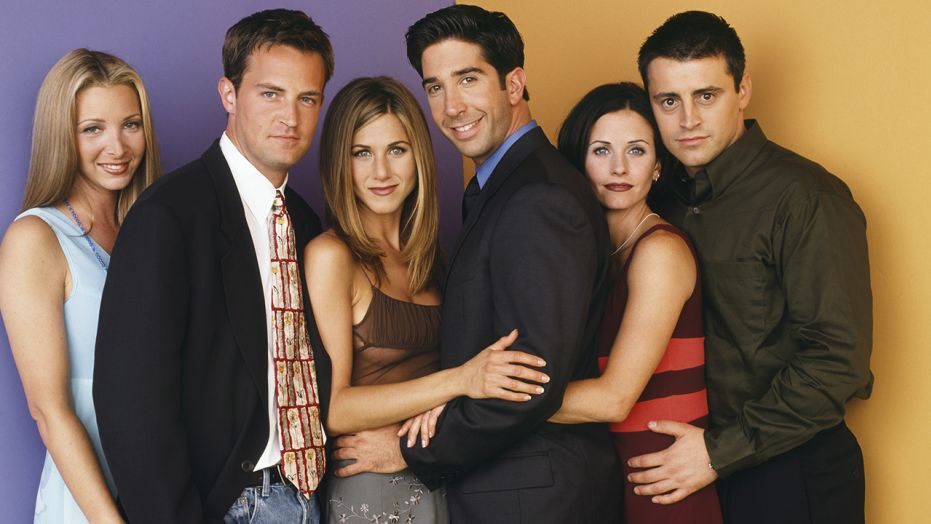 HBO Max doesn’t have a specific launch-date outside of sometime in May, but it will cost $14.99 a month, the same price as an HBO subscription. All 236 episodes of “Friends” will be available when the service launches.

“Friends,” produced by Warner Bros. TV, aired for 10 seasons on NBC from 1994-2004 and is among the most popular TV sitcoms in history.

DO NOT MISS:
* Netflix teases the upcoming release of Lucifer Season 5