Netflix’s Stranger Things season 4 is set to include “a lot more gross things” than what fans are used to.

This chin-stroke-worthy insight was delivered by Mike Wheeler himself Finn Wolfhard during a recent chat to NME.

“The Duffer Brothers are at a point where, as the characters grow our audience grows with them. 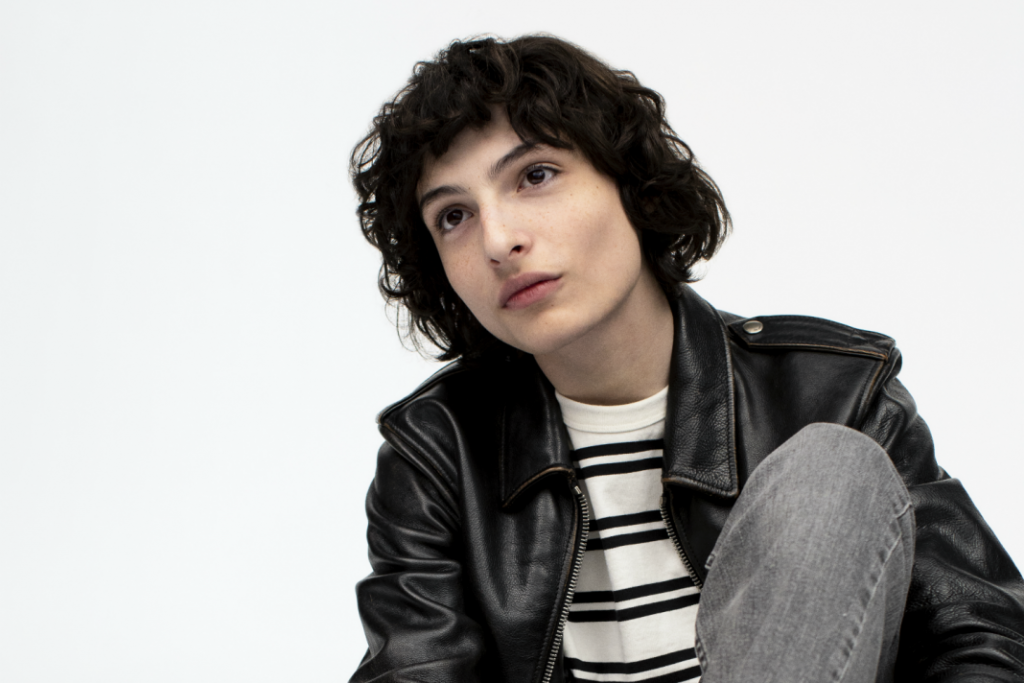 “That’s really nice and we can start to get a little more scary and kind of horror-related. There are a lot more gross things, for sure,” he promised.

Over the course of the show’s current three seasons, there’s certainly been a healthy dose of horror – the gruesome demise of Sean Astin’s Bob Newby springs to mind – so it’s interesting to learn that this particular dial is being turned up.

On what his teenage character will be up to, Wolfhard tentatively shared: “I’ll just say he’s visiting someone…”

However, that secret did not last long since the most recent trailer revealed he will be visiting Eleven and Will in their new home in California. 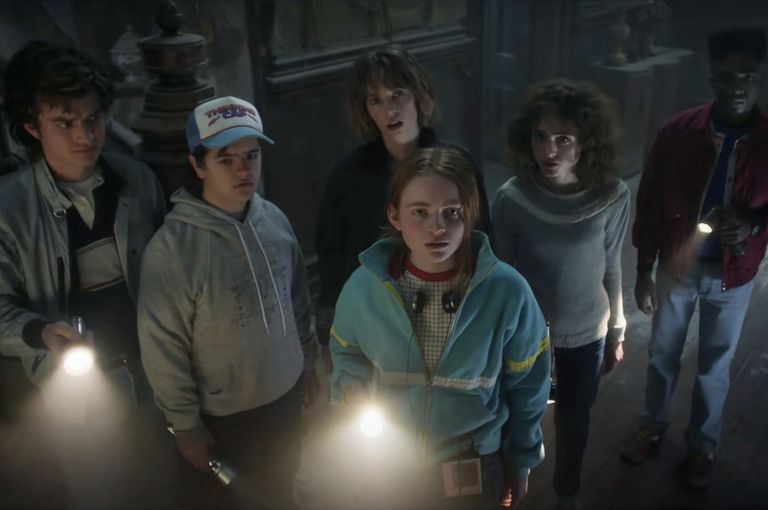 In other news, back in August, executive producer Shawn Levy suggested the new episodes will be “worth the wait”.

“I’ll just say that we are long-delayed, and the Duffers and I want to share season 4 with the world as badly as the world wants it. Part of what’s taking time is long before Covid and the pandemic existed, season 4 was built to be by far the most ambitious, cinematic, sprawling and epic season that we’ve ever done.

“By not just a little – by a lot. So the complexity of season 4, even before we had the obstacles, hurdles and challenges of a pandemic, is taking a lot of time because it is super worth the wait,” he continued.