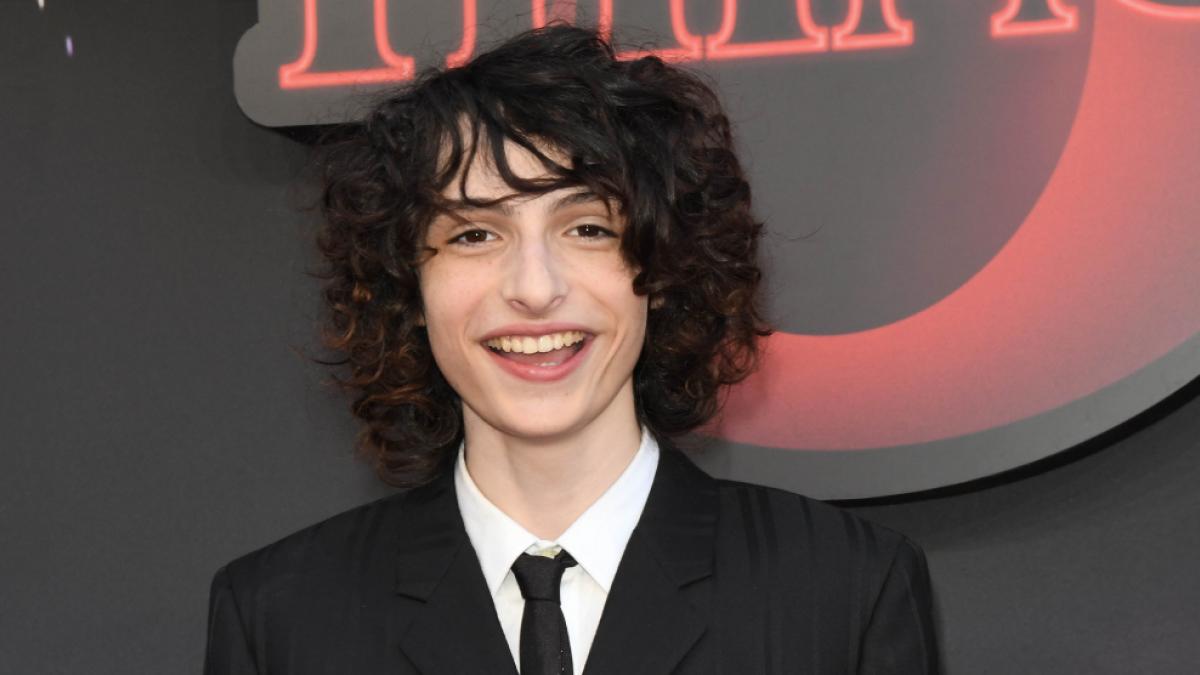 A first trailer for Stranger Things star Finn Wolfhard’s new movie When You Finish Saving the World has been released.

The first trailer showcases the tense relationship between the pair, nowhere more apparent in Ziggy’s irritation at his mother interrupting his live-streaming of music to an online fanbase.

The arrival of another mother and son at the shelter makes Evelyn reassess her relationship with Ziggy, however, and she tries to form a bond with her son.

When You Finish Saving the World marks Eisenberg’s debut as a director, and premiered earlier this year at the Sundance Film Festival. The movie has received a largely positive reception, garnering a 66% Fresh rating on Rotten Tomatoes.

The movie is based on a 2020 audio drama written by Eisenberg, inspired in part by his want to write a story about a father indifferent to his child.

“I was able to have this very freeing experience of writing everything I wanted to write, knowing that people will take it in in the way that they’re going to,” he told Variety.

Wolfhard is perhaps best known for playing Mike Wheeler in Stranger Things, while Moore has starred in the likes of The Hunger Games and Kingsman: The Golden Circle, and won a Best Actress Oscar in 2015 for her performance in Still Alice.

When You Finish Saving the World is set for release on January 20, 2023 in the US. A UK release date is yet to be confirmed.