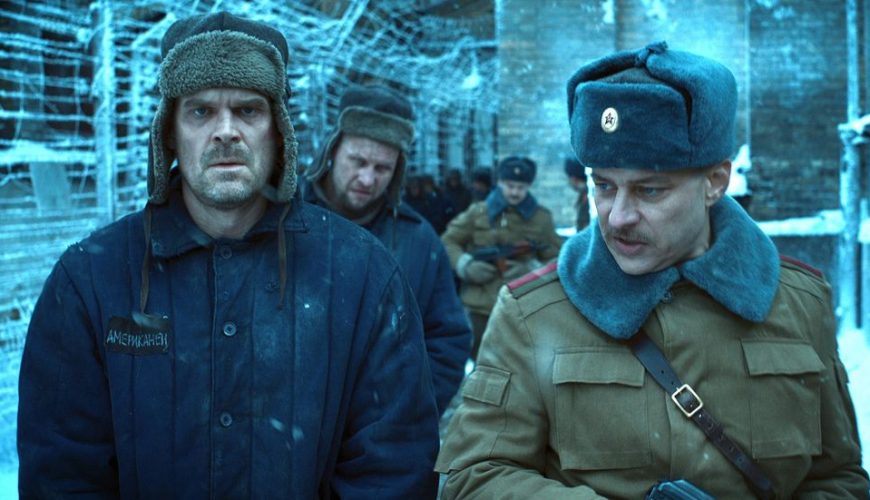 Stranger Things fans may still be processing season four, but the writers on the hit Netflix series have now officially confirmed that season five is on its way.

We’ve a while yet, but hey, we’re going to need to brace ourselves, aren’t we?

Following the conclusion of season four last month, the Stranger Things writing team have revealed that “day one” back in the writing room has already been completed.

“Day [one],” they wrote, alongside the exciting albeit blank board.

Meanwhile, as season five is fleshed out, Jim Hopper star David Harbour has been opening up about his initial doubts over the retro sci-fi drama, admitting that he never thought the series would be as successful as it has been.

Speaking last month, the fan favourite revealed that he – and even some of the crew – thought that the show would be a “disaster”. Oh, how wrong they were.

“I remember when we were shooting the first season,” Harbour recalled. “We were down in Atlanta, Netflix had given us a budget of about $20 and we thought…

“Halfway through, I remember my hair person coming up to me, about episode four we were shooting, and she said, ‘I don’t think it’s going to work’.”

Adding that he didn’t imagine a second season, let alone a fifth, David said: “So, by the time we wrapped, I thought we wouldn’t get a second season.

“[I thought] we’d be the first Netflix show ever to never get a second season. We thought no one would watch it, it was going to be a disaster.”