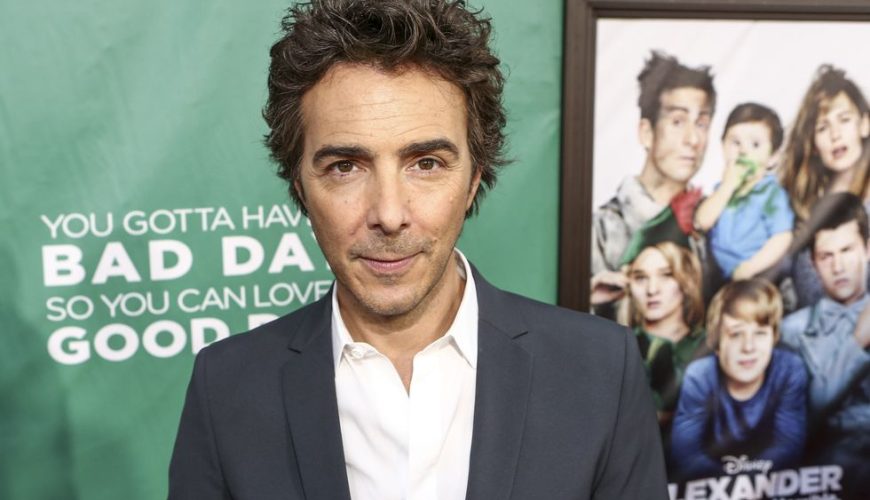 Stranger Things producer Shawn Levy is teaming up with Disney+ to develop a television series based on Real Steel, the sci-fi action movie starring Hugh Jackman.

Released in 2011, the film itself was inspired by the short story Steel by Richard Matheson, and took place in a not-too-distant future where human boxers have been replaced by huge, brawl-ready robots in the ring.

More specifically, it centred on retired fighter Charlie Kenton (Jackman) who, along with his estranged son Max (Dakota Goyo), fixes up a discarded machine and trains it up to become a champion. Olga Fonda, Karl Yune, and Marvel’s Evangeline Lilly and Anthony Mackie also starred, while Levy directed. 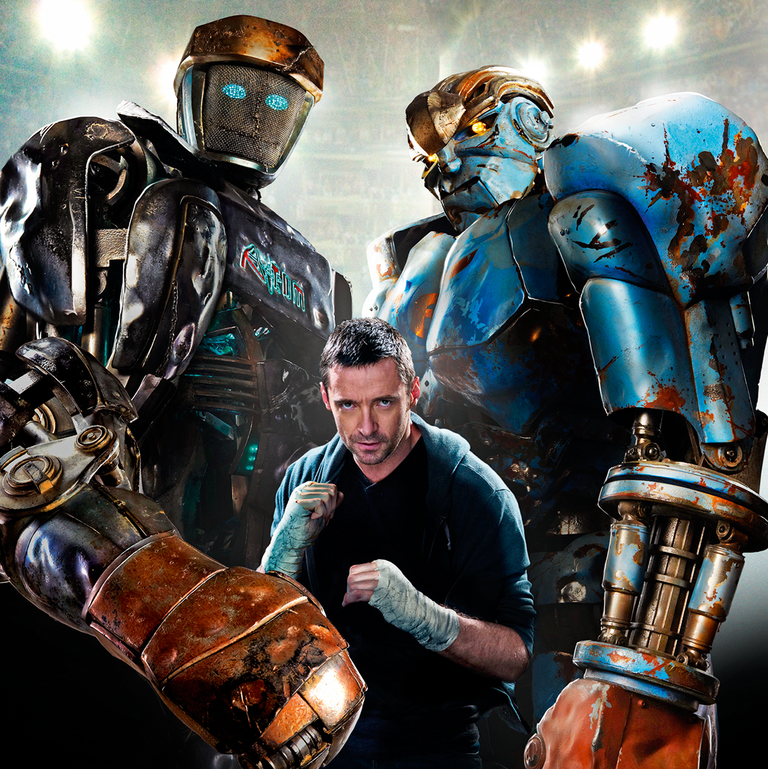 Despite receiving mixed reviews from critics, Real Steel went on to make just less than $300 million worldwide against a reported budget of $110 million. It was also nominated in the Best Visual Effects category at the 2012 Academy Awards.

According to Variety, Levy is attached to the new project as executive producer, alongside Jacqueline Levine, Susan Montford, Don Murphy, Jack Rapke and Robert Zemeckis. As it’s still in its very early stages, no writers or actors have been officially signed up yet.

It has not yet been revealed whether the show would follow on from the events of the big-screen outing, or whether it’d take the concept in a new direction with brand new characters. 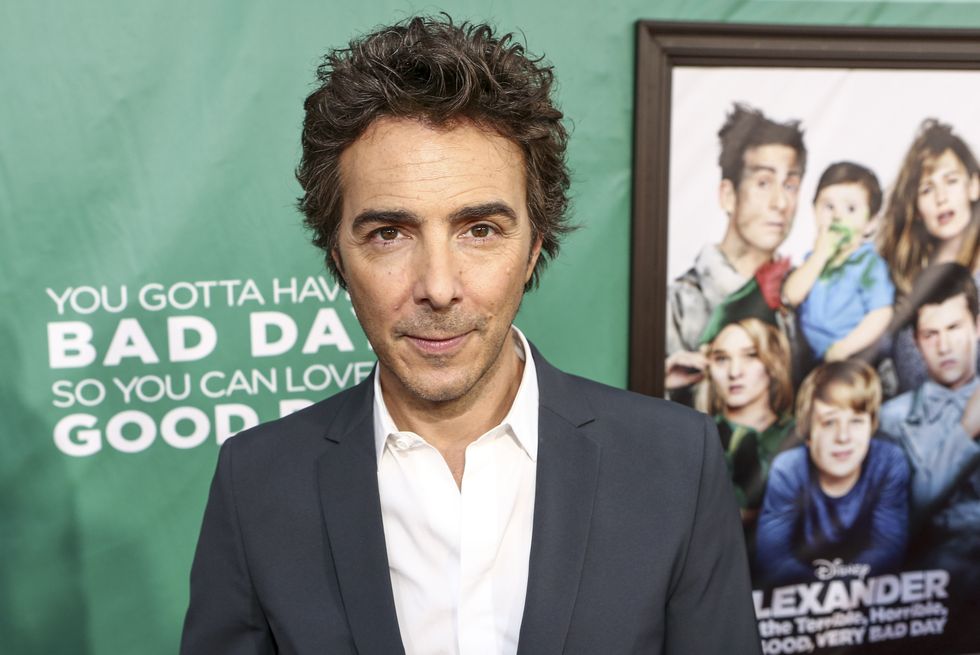 The publication also reports that the Disney Branded Television series will be backed by 20th Television.

Across his career, Levy has also worked on titles such as The Darkest Minds, Love and Monsters, Free Guy, and the Night at the Museum series.