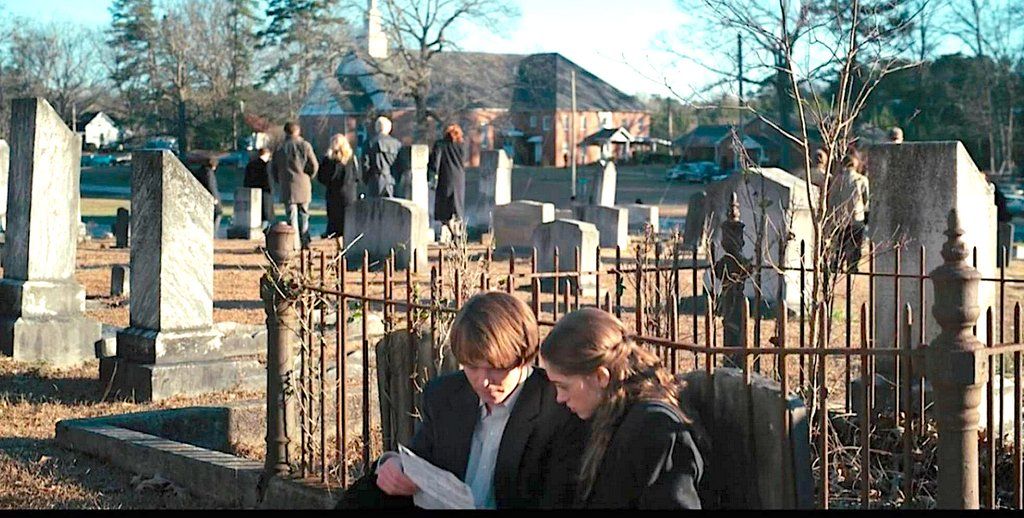 With the COVID-19 pandemic delaying production on a number of high-profile projects, fans have only gotten more excited to see what’s in store for their favorite movies and shows. Among these is the upcoming fourth season of Stranger Things, which had to pause filming for several months last year. While we’ll probably still have to wait a while to see exactly what the new season will entail, a new series of set photos have made some begin to speculate. The photos, which were shared by the Twitter account @StrangerNews11, appear to show a number of cast and crew members gathered at the Hawkins cemetery.

SOMETHING “MASSIVE” IS HAPPENING AT HAWKINS CEMETERY…😱

NO NEW PHOTOS, COULD BE ONE OF THE LAST SCENES OF THE SEASON. pic.twitter.com/D7Ji0YxU2m

“I’ll just say the pandemic definitely massively delayed shooting and therefore the launch of our current Season Four, date still TBD,” producer Shawn Levy shared with Collider late last year. “But it impacted very positively by allowing the Duffer brothers, for the first time ever, to write the entire season before we shoot it and to have time to rewrite in a way that they rarely had before so the quality of these screenplays are exceptional, maybe better than ever.”

What do you think of the latest set photos for Stranger Things Season 4? Share your thoughts with us in the comments below!

Season 4 of Stranger Things is set to debut exclusively on Netflix.