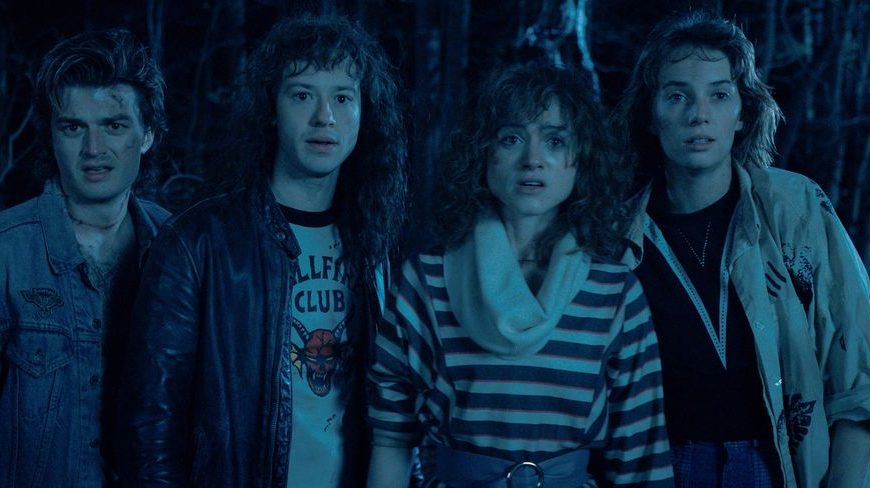 Ahead of season four, Stranger Things co-creator Ross Duffer admitted (via the Present Company With Krista Smith podcast) that plenty of the latest fan theories circling online are “startlingly” accurate.

And now that the first full-length trailer has arrived, we have a theory of our own that could be a game-changer if “startlingly” accurate, too.

While the rest of the Hawkins gang gear up for war, Max is still grieving the loss of her late brother, Billy. Everything has been a “total disaster” since his demise at the end of season three. At least, for her.

But what if Billy’s not really dead? What if he survived season three of Stranger Things? And, here’s the biggest game-changer of all: What if Max’s brother is actually the new Big Bad of season four? 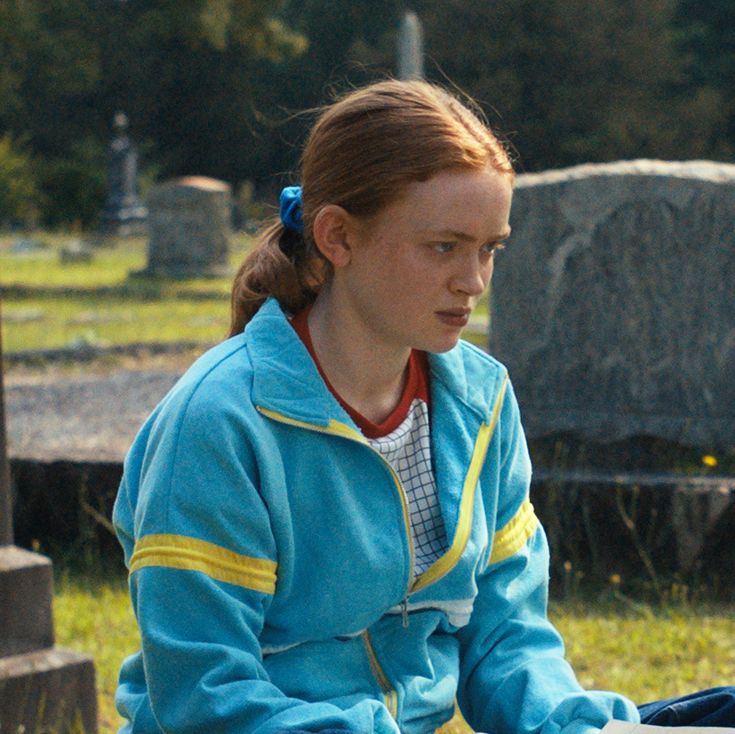 Throughout season three, Dacre Montgomery’s character killed people under the Mind Flayer’s influence. At the end, Billy planned to murder Eleven too by delivering her to his master. But thanks to previous knowledge she gleaned from his mind, Eleven was able to remind Billy of his mother, and these memories gave him the strength he needed to stop the Mind Flayer by sacrificing himself to save everyone.

It was a heroic end for a character who could have been beyond redemption, so bringing him back could undo the power of that arc. But there are a number of hints threaded throughout the new season four trailer which suggest that could be exactly where we’re heading.

First off, Max takes centre stage as narrator here, hinting that her storyline will be more prominent than usual in these upcoming episodes. Throughout this three-minute teaser, reference is repeatedly made to her relationship with Billy, and the fallout from his death.

That in itself doesn’t necessarily mean much, but why is there so much emphasis on this?

Towards the end of the promo, we see Max levitate beside her brother’s grave, and everyone looks as shocked as we are. Up until now, there’s been no hint that Max possesses powers like Eleven once did, so it looks more like something else is responsible for her flight off the ground.

Could her connection to Billy somehow be the reason why this is happening? Is he reaching out to her from beyond the grave, as it were? If you look really closely at the gravestone in this scene, a subtle change has taken place. At the start of the trailer, Billy’s grave is marked “Billy”, but in this scene, the epitaph now reads “William”. Skip to the 2:37 mark if you don’t believe us.

So is this just a design mistake that’s not supposed to be there? Perhaps. But what if something has happened within the story to change this gravestone? In a world where other dimensions like the Upside Down exist, we wouldn’t put it past Stranger Things to introduce some multiverse/parallel universe-style shenanigans. 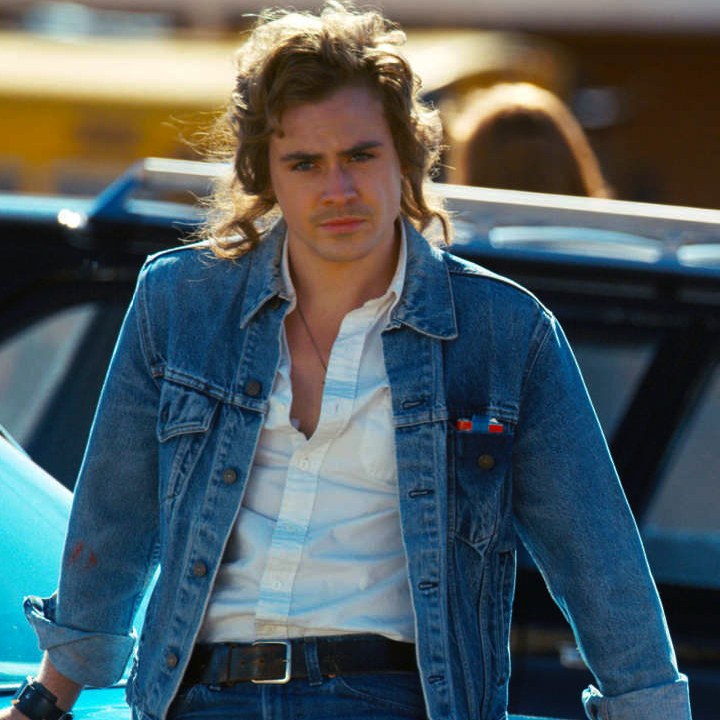 And this could easily be responsible for Billy’s possible return too. Sure, we saw his dead body at the end of season three, but some fans have long suspected that his consciousness could have somehow escaped death through his connection to the Upside Down. As far as we know, the Mind Flayer’s victims all died a permanent death, but as patient zero, Billy could be a unique case.

Then there’s the episode title ‘Dear Billy’ to consider as well. At the very least, we imagine that Dacre will return for flashbacks in what’s clearly a Billy-centric episode.

Montgomery fuelled these kinds of rumours already when he posted a picture of himself in character on social media back in October 2020. Billy’s look is pretty unique, so it doesn’t look like Dacre was filming a different role at that point. And did we mention that in the Instagram Stories version of this post, he appeared to tag a Stranger Things make-up artist?

Back when season three first aired on Netflix, Montgomery told The Independent that the plan was always for Billy to die, saying: “I don’t think I would have been given the season that Billy had if I wasn’t dying — I think because I was on my way out, I was given an amazing opportunity to do a wide array of things.”

That certainly suggests Dacre won’t return, after all. But a lot can change in a few years, especially given the massive, unexpected delays to season four’s release.

If so, if Billy really is coming back, where is this all heading? Assuming that Max’s grief and her relationship with Billy become the emotional driving force of season four, as this trailer certainly seems to suggest, could her brother be the new Big Bad? 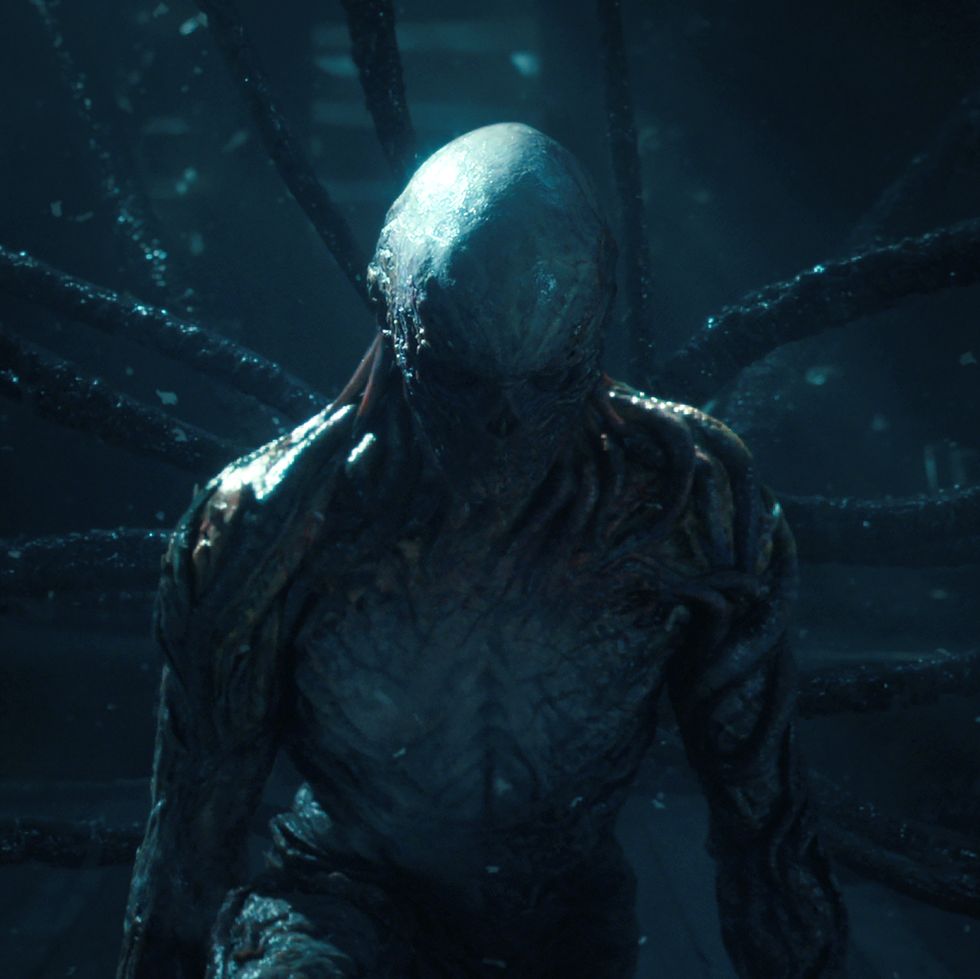 If Billy did indeed end up in the Upside Down, it wouldn’t take much for him to be transformed into something more monstrous, something like that gross demon/human hybrid who makes his debut at the trailer’s end. The creature is apparently named Vecna, which, according to fantasy lore, is a demonic creature that used to be human…

It’s also possible that this new villain could be played by horror legend Robert Englund who’s joined season four as a new character called Victor Creel. But the emotional throughline that Billy would bring to this role could be far more satisfying.

Whatever happens, Ross Duffer reckons that the fans “will be happy when they see it”, regardless of whether our theories actually turn out to be true or not.