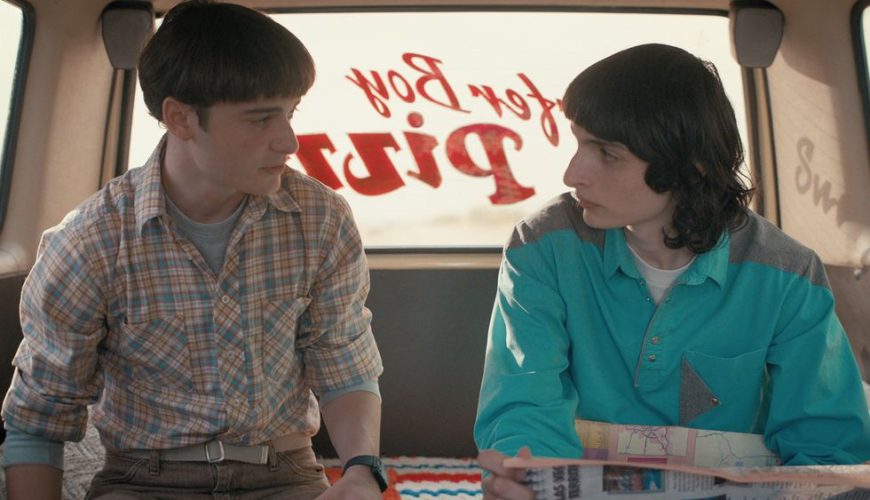 Will Byers (portrayed by Noah Schnapp) and Mike Wheeler (Finn Wolfhard) are best mates in the Netflix hit, which just returned for a split-in-half fourth season. Fans have also speculated about the possibility of a romantic connection developing between the pair over the years.

For now, only a portion of this can be true, given Will’s recently-confirmed sexuality, yet Gelman, who plays Murray Bauman, is definitely on board the Byler ship. 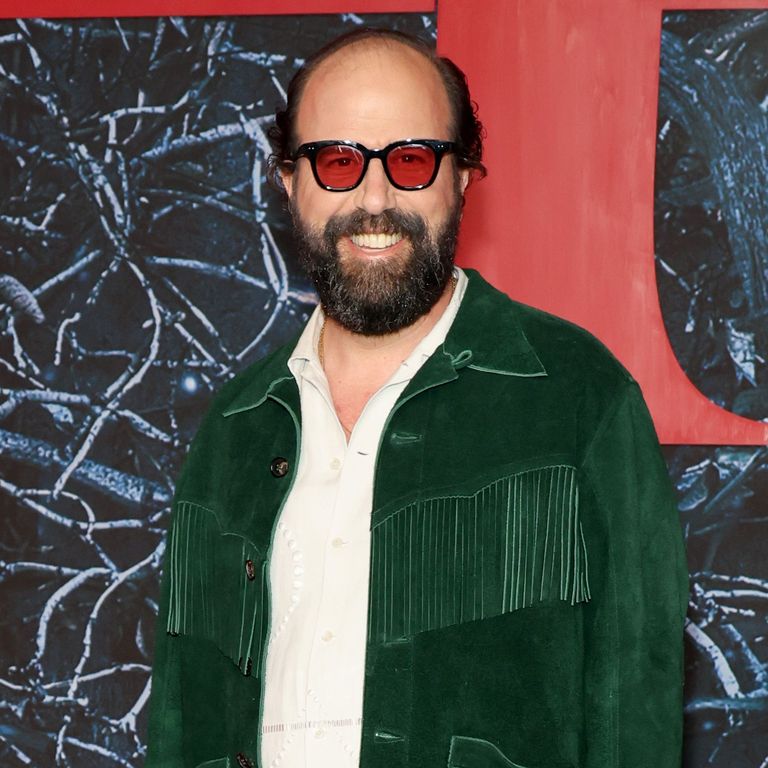 “I am for Byler if Byler is for Byler. If it’s a match then it should be so. I’m not for Byler if Mike isn’t for it because then Will gets hurt,” he tweeted at the beginning of an impassioned thread.

“And I also don’t want El to have a broken heart. But if Byler is what is meant to be then I ship Byler BIG TIME!!!”

Gelman later added: “It’s pretty pathetic that all you little homophobes think calling me gay is an insult. It’s a compliment. So thank you.

“I ship love in whatever form it takes baby. And y’all who don’t. Maybe you’re scared to look at something,” before Gelman reiterated in a separate post: “I Stan the LGBTQ+ community”. 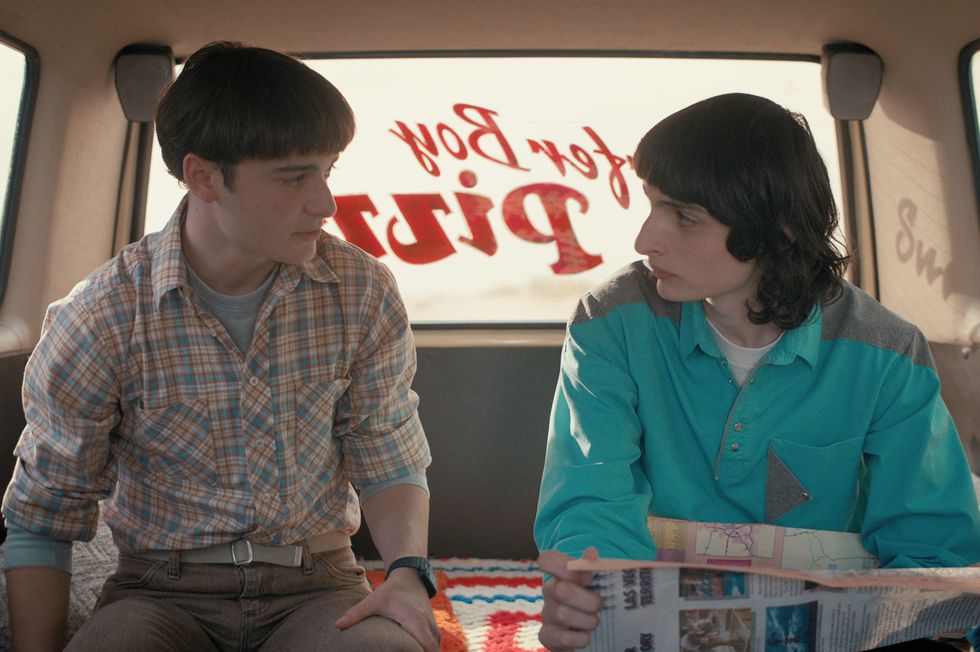 The Fleabag actor also pointed out that Mike and Eleven’s (Millie Bobby Brown) potential love for each other could lead to an equally compelling storyline, saying: “Let me be clear that I also ship Eleven and Mike. If that’s what’s meant to be.

“Regardless I hope Will finds love as well as love for himself and who he really is. No-one should feel ashamed for who they are and who they love,” he added.