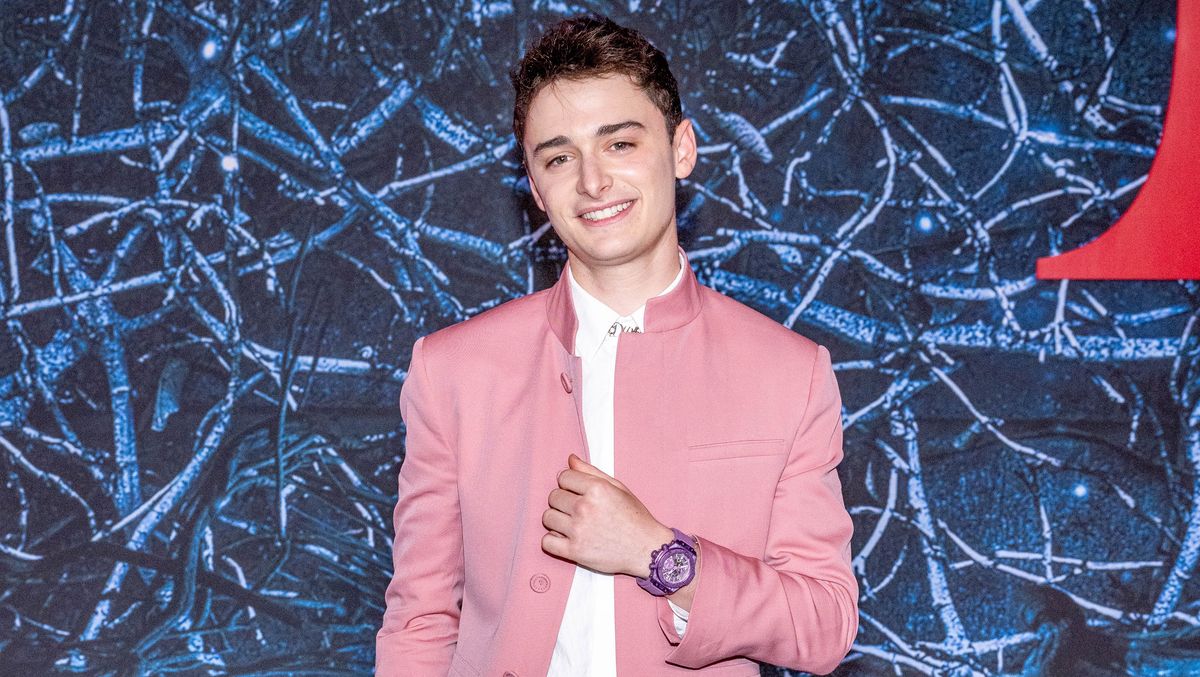 If Stranger Things characters were ranked by exactly how much trouble the Upside Down had brought them, Will Byers would be towards the top of the pack – not that it’s a competition.

(Or at least not a competition anyone would want to win.)

Will started out the series by being the first character to be taken by the Upside Down, and according to his actor, Noah Schnapp, his ending will live up to his beginning, answering questions and putting Will back in the spotlight.

Schnapp has given a pretty clear hint as to what we can expect from the fifth and final season, saying (via Forbes): “I can just tell you that I’m very very excited for what’s to come.

“I think they did a great job with Will’s character this season, and beautifully addressed everything they needed to. The way they closed the show is just perfect – the story started with Will, and it’ll end with Will.”

And, Jamie Campbell Bower, who plays the super-villainous Vecna, previously agreed that Will stars in the head-to-head of good against evil. “We all know by now that Vecna and Will have history, so it would be a joy to to get back in there as I’ll gently put it,” he told E! News.

Schnapp has also touched on what his character’s love for fellow Hawkins resident Mike could mean for the show, telling Variety last June: “Mike’s growing out of that [their childhood closeness] and only cares about Eleven right now. I’m interested just to see where the Duffers go with that in season 5, and how they close out that storyline.”

He also promised that “the Duffers are saying for next season that they’re going to focus more on Will and build that storyline. I think that’s super exciting.”

So, Will’s disappearance triggered everything all the way back in season one, and now we’ll come full circle to see what this means for his relationship with Vecna, the Upside Down, and his gang of monster-fighting friends.