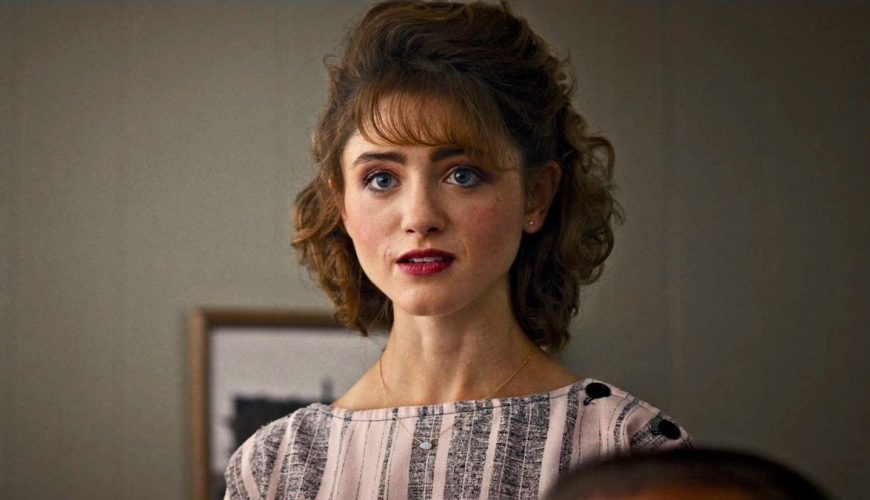 Natalia Dyer and Asa Butterfield will appear in a new horror movie about a demonic game.

Variety has reported that the Strangers Things and Sex Education stars have been cast as the leads in a high concept horror thriller titled All Fun and Games.

The film focuses on a group of siblings who find themselves involved in a dangerous game with a supernatural twist. Behind the camera are first-time co-directors Ari Costa and Eren Cereboglu. 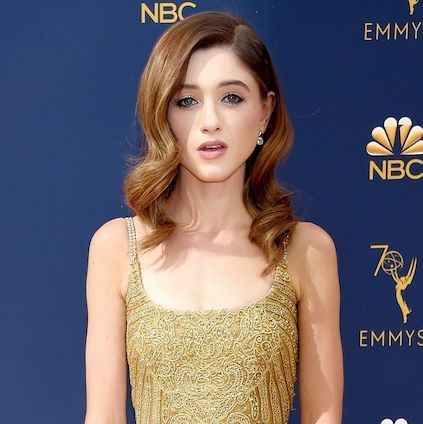 All Fun and Games is produced by Anthony and Joe Russo’s AGBO, best known for Avengers: Infinity War and Avengers: Endgame, and Anton, whose credits include Greenland, The Night House and Curs>r.

“It has been a great experience developing this project with Eren and Ari and we could not be more excited to continue the journey with them on their first feature,” said producer John Zois.

“Asa and Natalia are perfect for the film and with the guidance of Joe, Anthony, and AGBO, there is no question this is going to be a fan favorite.” 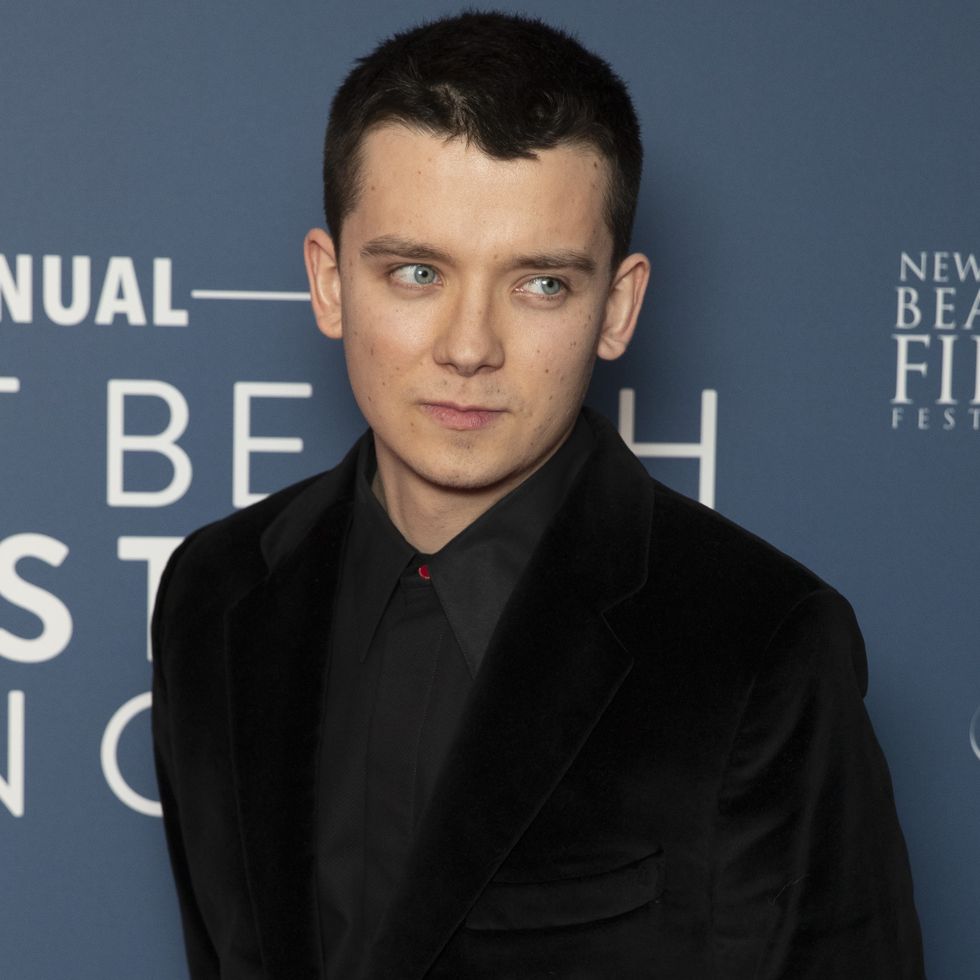 Anthony and Joe Russo said they are “thrilled” to collaborate with the entire team on what they describe as a “visionary horror-thriller”.

“Through Gozie Agbo, we strive to mentor and cultivate daring new voices; Ari and Eren are the epitome of next-generation filmmakers,” they said.

“We’ve had the privilege of watching Ari grow in all facets of filmmaking through our work together over the years and, most recently, at AGBO. We are so proud to support him and Eren in their feature directorial debuts.”

Principal photography is set to begin at the end of March this year.