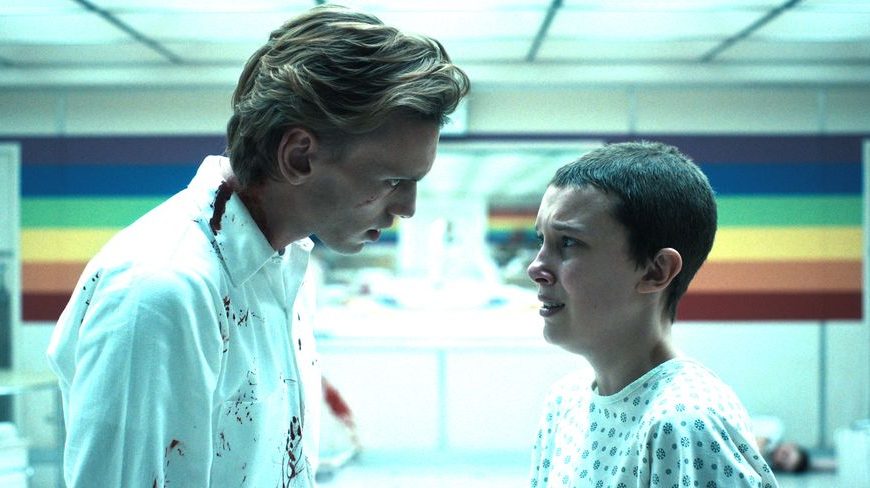 Stranger Things season 4 may have bamboozled a fair few Netflix subscribers with its shifting character names.

So, to clarify the situation, an official Stranger Things writer’s room Twitter account provided a public service announcement this week.

PSA #1: “Enzo’s” name is actually Dmitri, but it’s okay if you want to call him Enzo. PSA #2: Peter Ballard was a fake name for casting. His name is Henry Creel, and you should not call him Peter. You can, but it’s weird,” it read.

Having enjoyed watching season 4’s last two instalments before anyone else, executive producer Shawn Levy recently explained how that game-changing season 4 part 1 finale sets up the next batch of episodes, premiering in July.

“Having seen both those finale episodes, they are as emotional as they are cinematic. Holy shit, they are definitely a treat for the eyes, but they punch you right in the heart. So, that’s what I’ll say about that.” 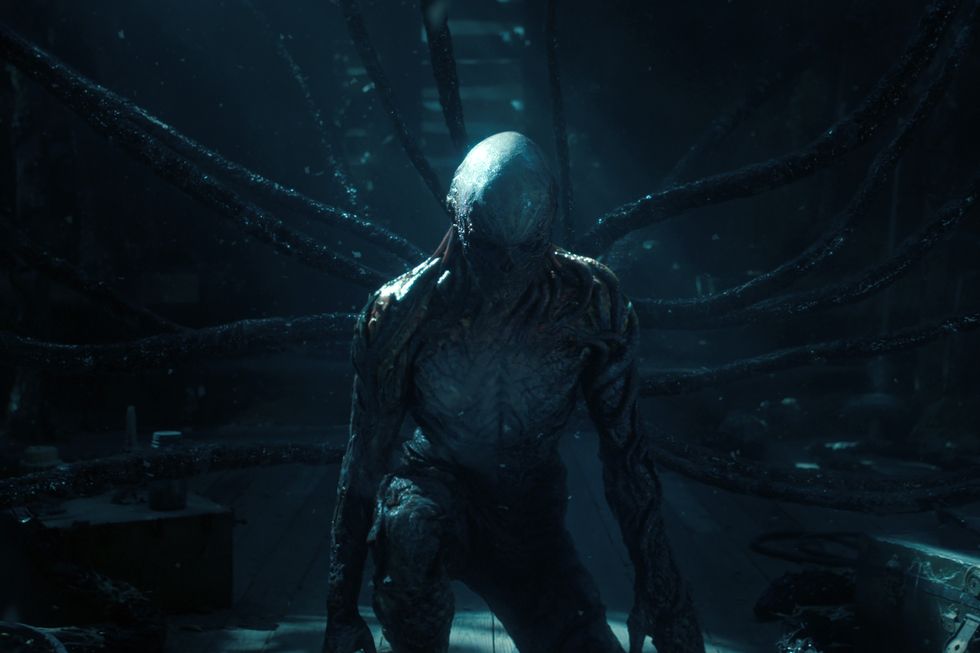 Switching over to Stranger Things season 5 – its closing chapter, no less – Levy also teased what the team have in store for us.

“Ending next season is all about finishing strong. We have phenomenal ideas for season 5, and we don’t want to stick around past the point where we see our path with clarity and confidence. So, season 5 will no doubt be epic.”