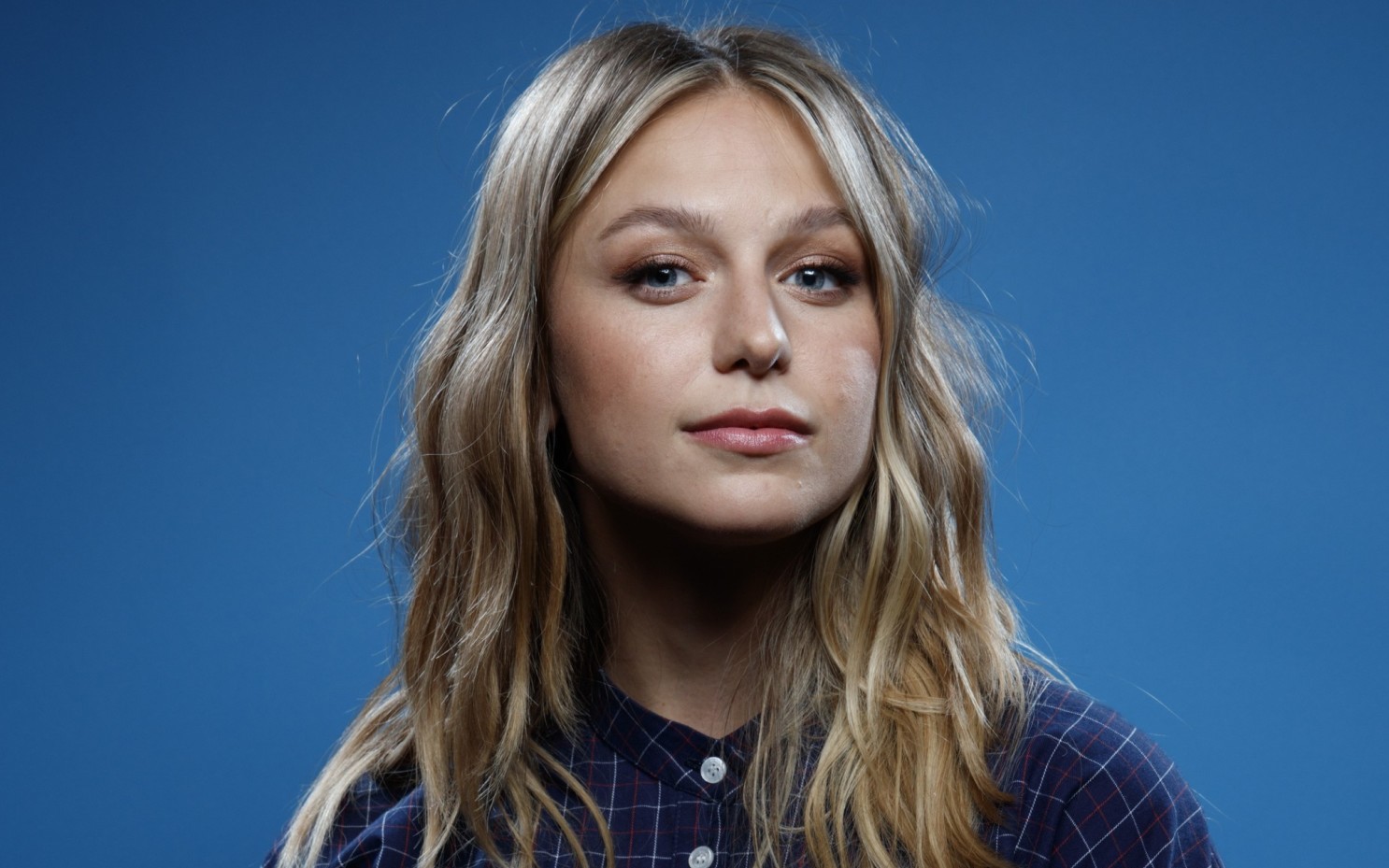 Supergirl season 6’s Guardian has been unveiled in the form of Kelly Olsen.

Spotted wielding the golden shield in the Arrowverse crossover event ‘Crisis on Infinite Earths’ back in 2019, it’s finally time for Kelly (played by Azie Tesfai) to take over the superhero mantle previously held by her brother James.

Check her out in the costume below, via the show’s official Instagram.

Fans quickly poured into the comment section with reactions, and we’re pleased to announce that it’s a unanimous thumbs-up from the Supergirl faithful.

“SHE LOOKS AMAZING OMG QUEEN!!!” wrote one excited fan, before three more went on to respond: “THE ONE AND ONLY GUARDIAN”, “KELLY OLSEN SUPREMACY” and “@azietesfai looks incredible as Guardian and I’m excited to see her team up with Kara/Alex.”

Meanwhile, Tesfai herself promoted her character’s new look online too, with the caption declaring: “While this superhero, character, & my process of writing her debut represents many ‘firsts’… the one I’m most proud of is cultural: The first Ethiopian or Eritrean person to play a superhero EVER!”

This also drew quite a response, as one follower shared: “The most badass looking superhero I’ve ever seen.”

We can’t wait to see Guardian in action very soon.

Supergirl airs on Sundays at 9/8c on The CW in the US. Sky One and NOW air the show in the UK.