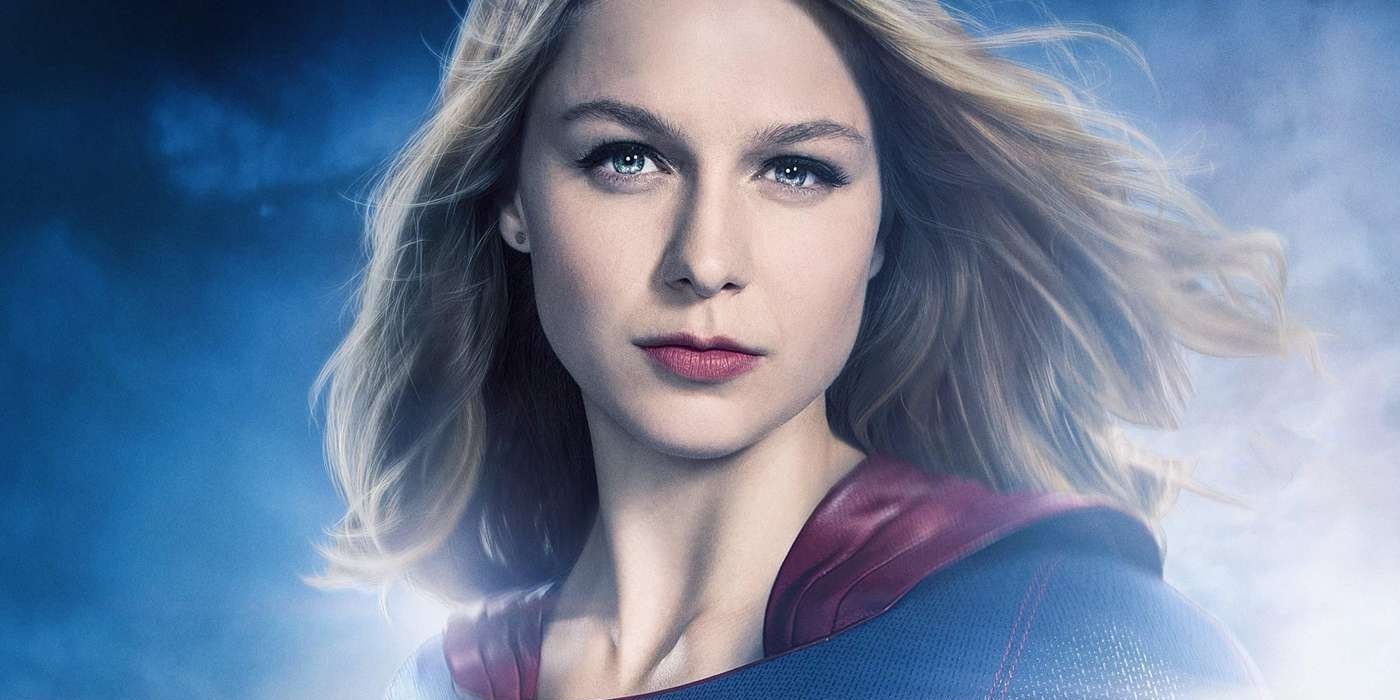 The CW has released the synopsis for “Lost Souls”, the upcoming fourth episode of Supergirl’s sixth and final season. The episode is set to air on Tuesday, April 20th. With just two episodes down for the season, things are not looking great for Kara Danvers/Supergirl (Melissa Benoist). In the season premiere, Lex sent her into the Phantom Zone. Her friends back in National City are trying to figure out how to save her, but in the Phantom Zone Kara is struggling with the devastating phantoms there and actively looking for a way home. From the sound of things in this synopsis, she finds one — but it won’t be as straightforward as she might hope.

Meanwhile, in National City, this week’s botched attempt to find Supergirl led to a Phantom escaping into the city, but it doesn’t sound like everyone agrees on how to handle that situation. Lena (Katie McGrath) seems to have some reservations. You can check out the full episode synopsis below.

“SUPERGIRL FINDS A WAY HOME – Supergirl (Melissa Benoist) finds an opportunity to escape from the Phantom Zone but it comes with some dangerous strings attached. Meanwhile, Lena (Katie McGrath) joins the Super Friends on a mission but finds she disagrees with their plan of action against the Phantoms and wonders if she is truly ready to be a part of the team. Alysse Leite-Rogers directed the episode written by Karen E. Maser & Nicki Holcomb.”

It sounds like Supergirl will at least get closer to getting home in this episode, though from what co-showrunner Jessica Queller has previously said, Kara will come back a bit changed by her experiences.

“She’s going to really sacrifice her life and put her life on the line to save her friends and humanity,” Queller said. “That challenge, she’s going to face her mortality in a way we’ve never done on the show. That’s really the focus of the first run of seven episodes. It’s life or death stakes for Kara, and it’s very introspective. So, all of the soul searching and taking stock of the past six years will happen in the beginning, and then she’ll put it all into play in the second half.”