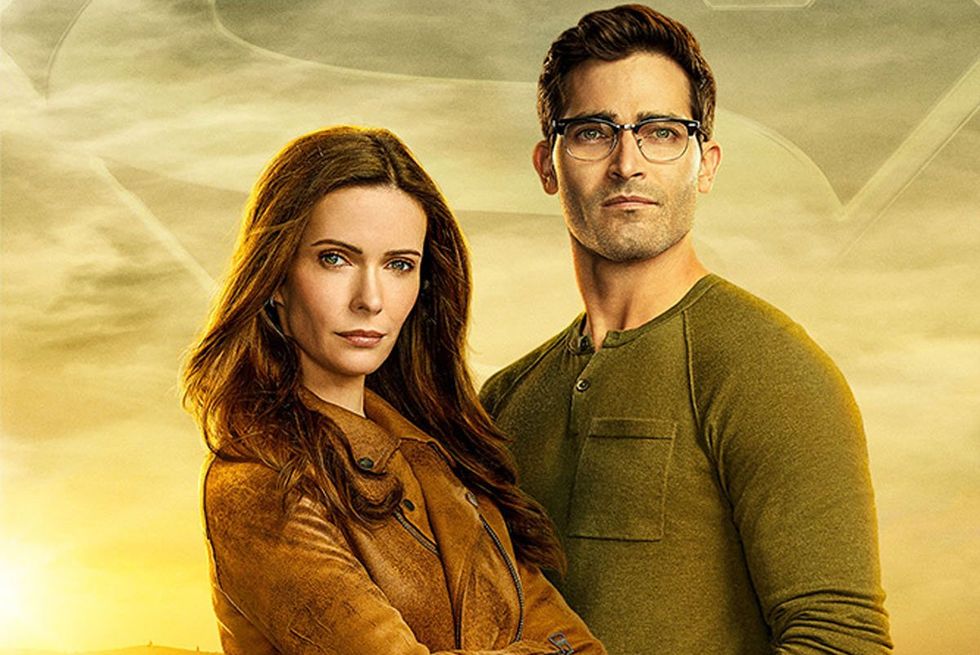 Superman & Lois will be wrapping up its second season at The CW in a few weeks, and in order to keep fans wanting more, they’ve enlisted the help of Arrow star David Ramsey’s John Diggle.

Diggle is set to make an impromptu visit to the season finale of Superman & Lois, where he will be tasked with setting up the third season of this DC comics-inspired show.

In an interview with TV Guide, showrunner Todd Helbing revealed: “We kind of went crazy with the spectacle [in the final two episodes]. That [scene] is to tee up our big bad for season 3.” 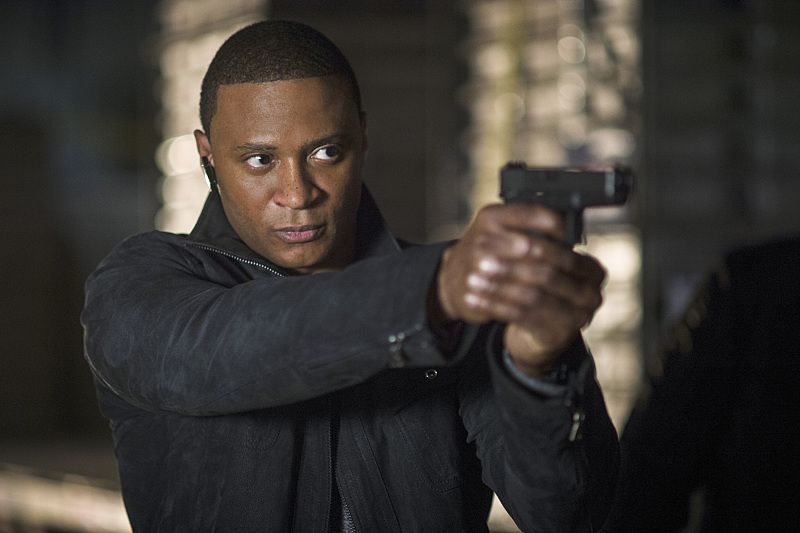 Earlier this year, during an appearance at WonderCon, Helbing had teased this exact thing while talking about introducing characters from the extended Arrowverse into the show.

“All I’ll say is I think everybody has this question why we don’t bring up Supergirl or The Flash or any other heroes and aside from us not being able to do crossovers and wanting to put our own stamp on this property, I’ll just say at the end of this season you guys will get the answer to the questions you have.”

The show will also finally address how it’s connected to the larger Arrowverse, chiefly through som sage wisdon from Lois’ dad.

“Throughout the finale, Lois’ father, General Lane (Dylan Walsh), mentions [things] where you’re gonna be like: ‘Wait, what?’,” Helbing said. “Then he gives a speech that is very clear. General Lane has the most inspirational grandfather/father moment that he’s had so far in this series.”

John Diggle was last seen in the most recent episode of The Flash, where he finally confronted his destiny after the event’s of Arrow’s 2020 finale. In the episode, he received a box that is believed to have contained the Green Lantern ring.

As for what his appearance in Superman & Lois could mean for his character and for the Arrowverse as a whole? Only one way to find out by watching the finale, which Helbing has promised is “bonkers”.

Superman & Lois airs on The CW in the US, and BBC One in the UK.