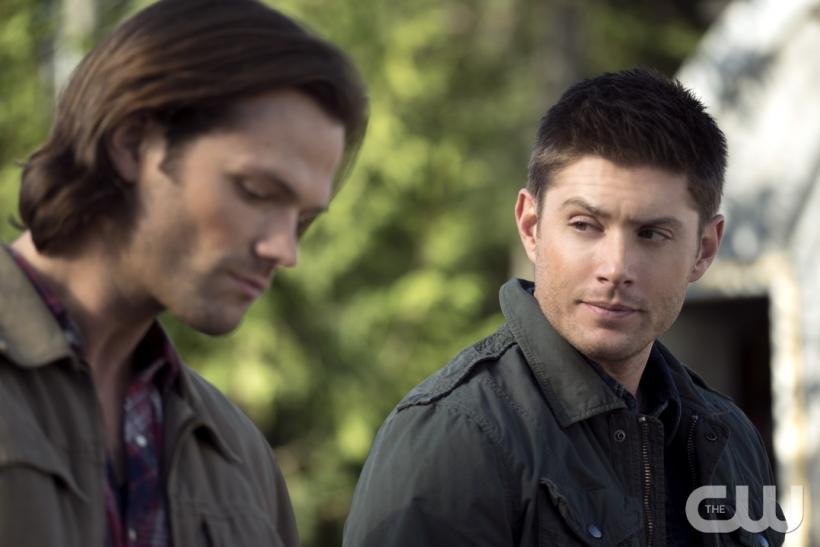 In the aftermath of Sam and Dean Winchester learning what devious plot God had planned for them, the two brothers are going their own ways in an upcoming episode of Supernatural.

The CW has released the official plot synopsis for the final season’s seventh episode, titled “Last Call,” as Dean investigates a case on his own. Meanwhile, Castiel makes his long-awaited return to help Sam face God once again.

Castiel had become estranged from the brothers earlier this season, for destroying his surrogate son Jack’s body to thwart a demon and his inadvertent role in longtime ally Rowena McLeod’s death. With things turning desperate as the series finale grows ever closer, it appears the Winchesters have mended fences with him as they continue to face God.