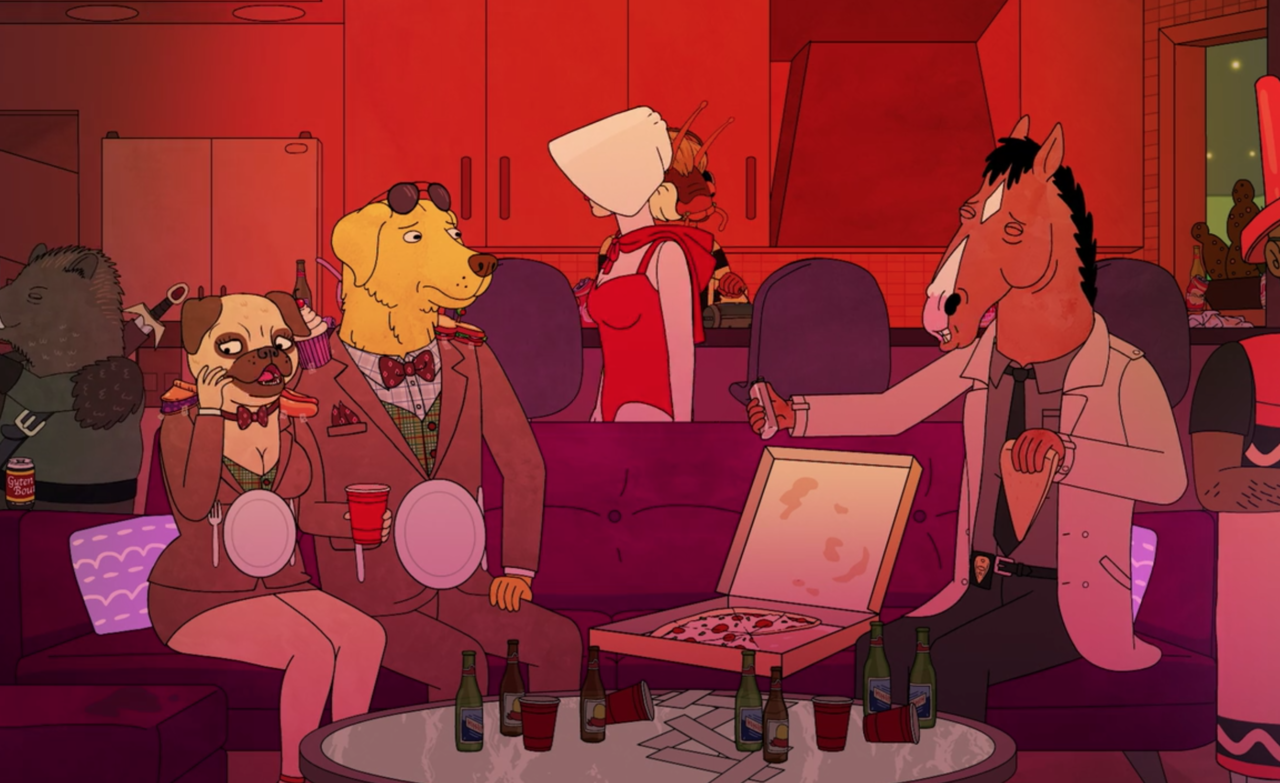 The Netflix Originals cartoon BoJack Horseman is coming to an end with its sixth and final season. The first part is already streaming on Netflix, and the final episodes will drop in January.

The show has developed a strong fanbase, with viewers invested in the chaotic and troubled life of BoJack (voiced by actor Will Arnett). At the beginning of Season 6, we follow BoJack’s journey in rehab and the consequences of his actions, including how they affect the other characters.

What can we expect from the exposé on BoJack? 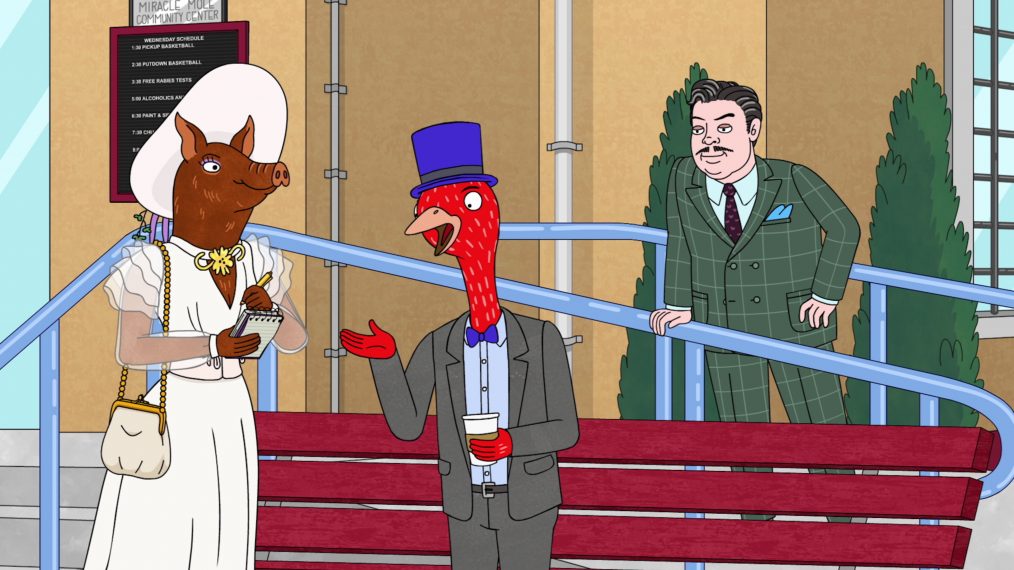 We left off with Paige Sinclair, a newly introduced Hog character, researching a “scoop” regarding Sarah Lynn’s death. She began interviewing those who interacted with BoJack for her article, which may be very detrimental to his reputation. He’s currently trying to better himself, so will this affect his attempt at a fresh start?

Will Princess Carolyn have a happy ending? 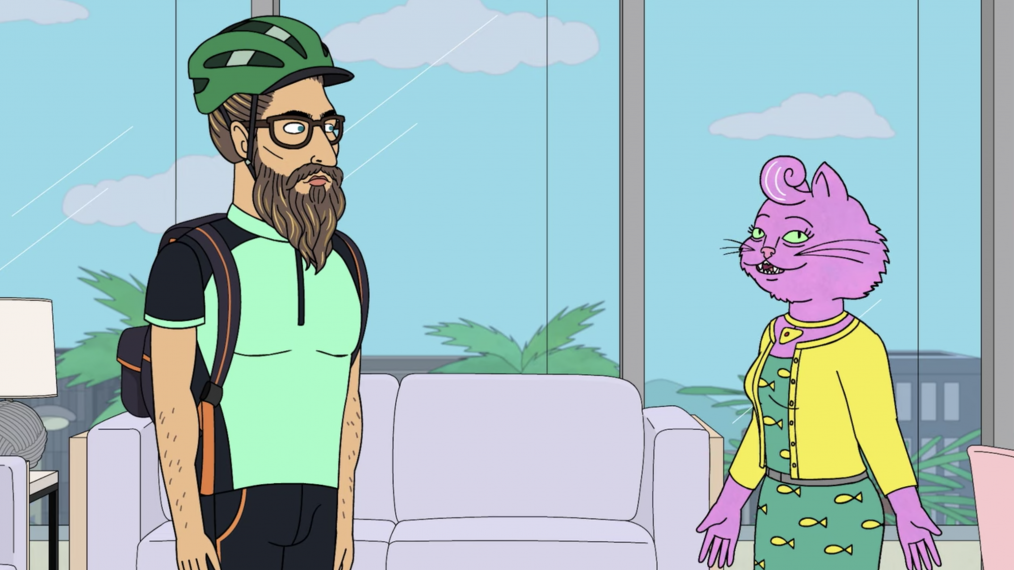 Princess Carolyn finally hired an intern, Judeau, and started sharing her busy workload to invest more time in being a mother to Ruthie. For once, Princess Carolyn is taking care of herself and prioritizing what she wants to do, but since she’s BoJack’s publicist, will she stay in her comfort or come to his rescue when he needs help?

Can BoJack have a fresh start? 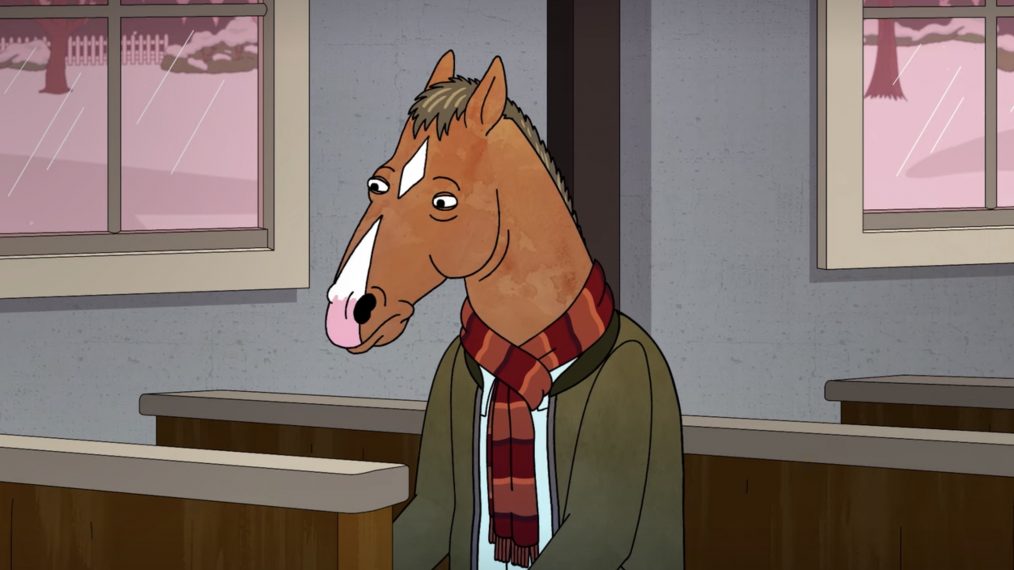 It seems like BoJack can’t catch a break. This season shows that BoJack cannot escape his past even as he tries his best to get a fresh start. After recently moving out of Hollywoo and into his half-sister Hollyhock’s university as the new acting teacher, things seem to be going well for the worn down horse.

Where does Diane fit in all of this? 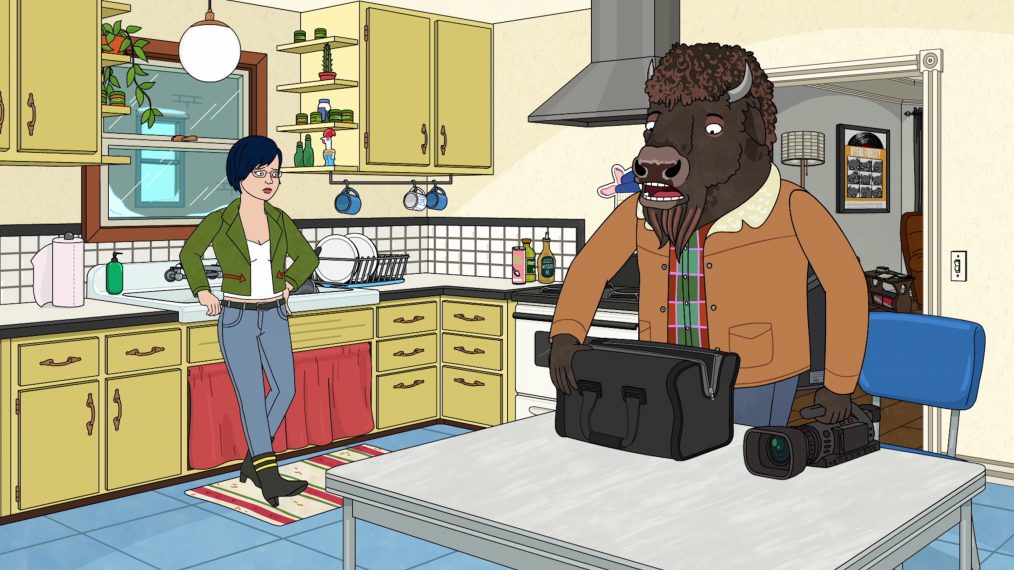 It was revealed that Diane suffers from depression, which explains many of her bad habits and actions towards others. Now that she is taking care of herself and working on her mental health, where does she go from here? Will she continue off to a better life or will she help BoJack after his exposé comes out?

What will Hollyhock do now? 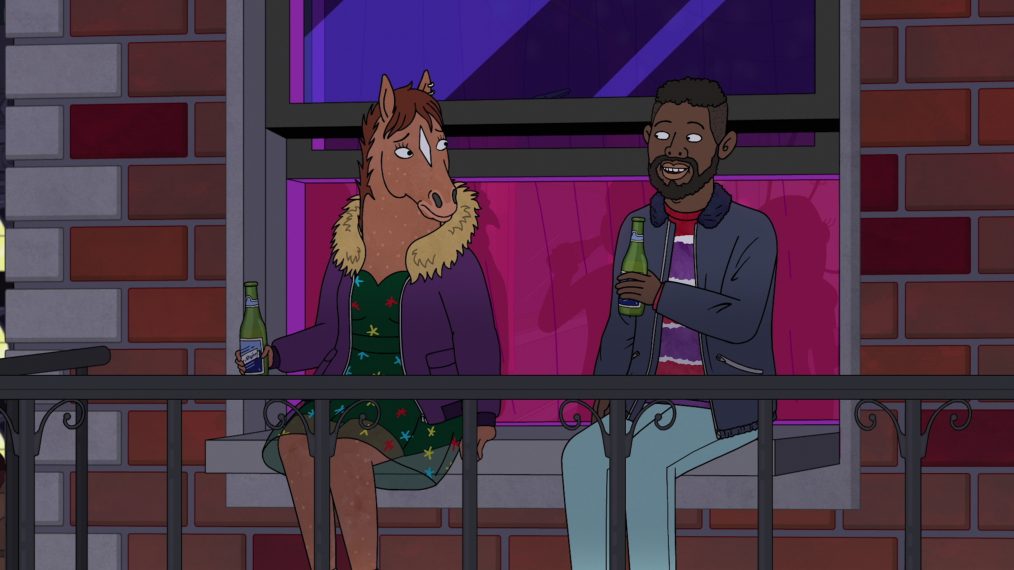 BoJack’s half-sister Hollyhock is now in university and becoming an adult. She recently went to her first college party and discovered some disturbing gossip about BoJack. How will this impact her relationship with him? Will this affect BoJack’s fresh start as a professor in her school?

Will Mr. Peanutbutter and Pickles get married? 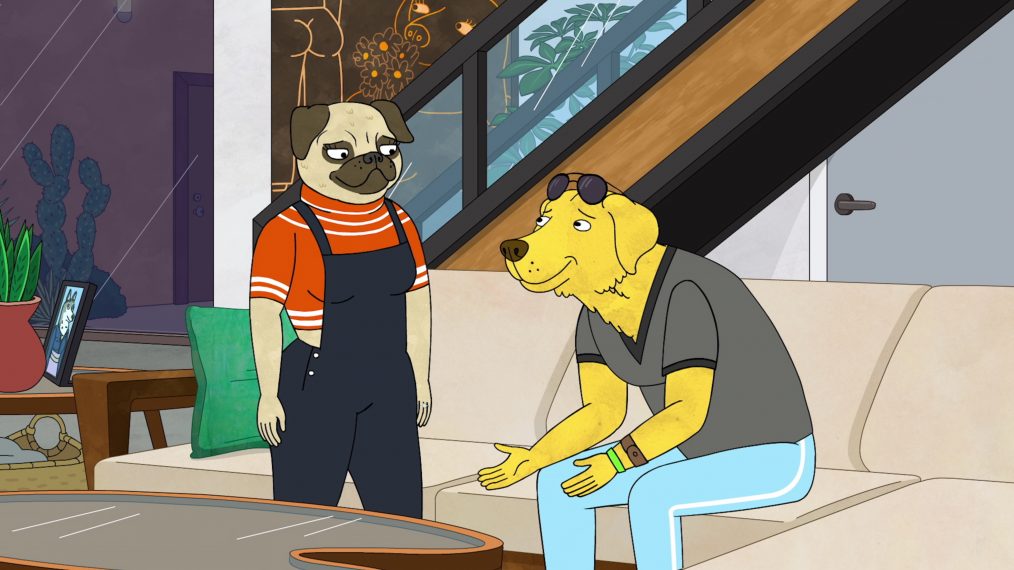 After Mr. Peanutbutter cheated on Pickles, he told her to cheat on him. Pickles did — multiple times — but then went back to him. Their complicated relationship begs the question: Are they actually in love? Will there be a wedding?

Where will Todd go? 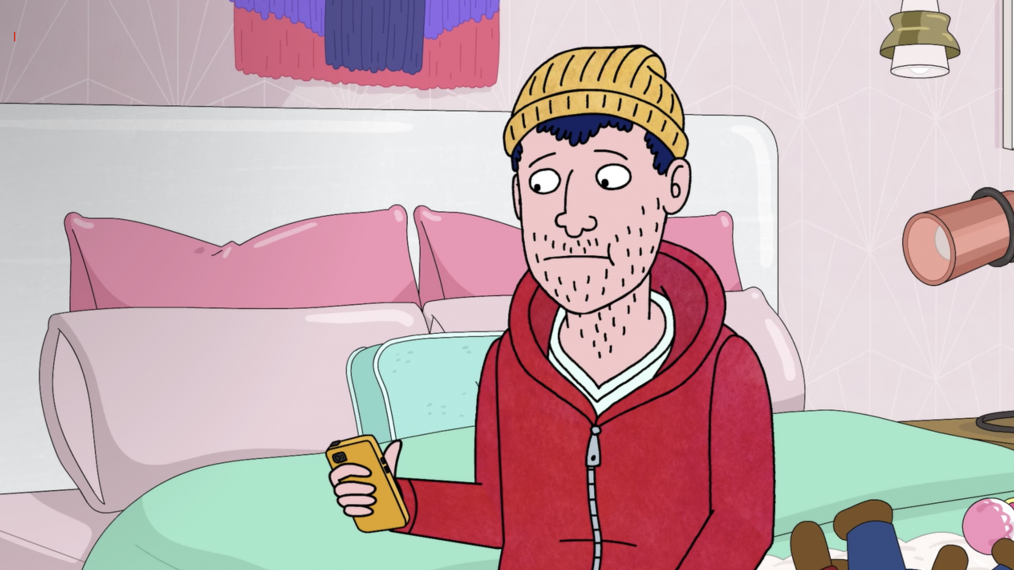 Todd is famous for his luck and being at the right place in the right time. But now that everyone around him is becoming more independent, what will happen with him? He went on his first date after coming out as asexual, but will he pursue her? Will he work on his relationship with his father?