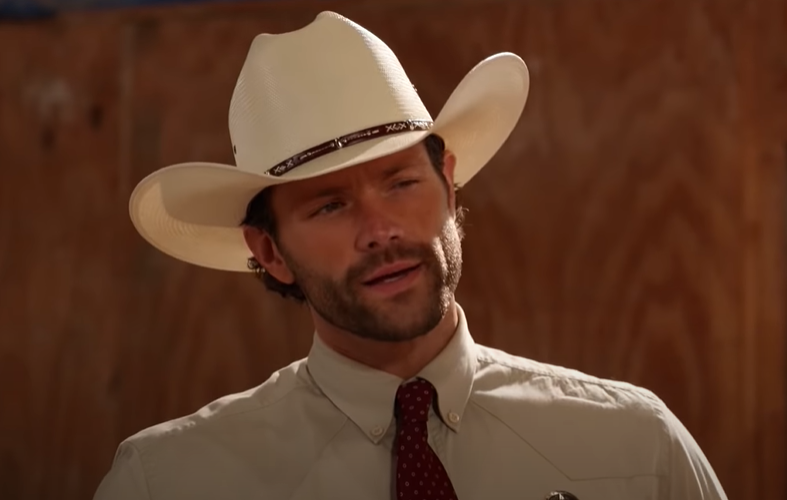 Walker’s third season will feature a face that Supernatural fans will find familiar in an important role in upcoming episodes: the third Winchester brother.

Jake Abel, who played Sam and Dean’s half brother Adam on the long-running CW series, will make his Walker debut later this week, on November 10.

This will be a reunion between the star and Sam Winchester actor Jared Padalecki, who leads Walker as the titular character Cordell.

Entertainment Weekly reports that Abel’s character is called Kevin, a politician and chief of staff to the mayor who hires Trey and Cassie as security for an event. Although he initially comes across as a “know-it-all”, Kevin will open up and show a more human side to Cassie in particular as the season goes on.

Another piece of meta casting Walker employs? Matt Barr, who played Hoyt Rawlins in the original Walker, Texas Ranger, starring in the prequel Walker Independence as an ancestor with the same name.

That big casting has led Padalecki to admit that he wants to find a way to play a role in the prequel series, as he recently told TVLine: “It’s totally something we’ve talked about and thought about since Day 1 of the conception of Walker Independence.

“Whether it’s a flashback on Walker or a flash-forward on Walker Independence, or whether they can dress me up enough to let me exist in Independence, just not as Cordell Walker. I see a bunch of fun ways to kind of integrate the two, and keep that Walker-verse thriving and throw in Easter eggs,” he said.

“I refuse to let Walker Independence carry on without me being on screen in 19th century Texas in some way, shape, or form.”

Walker season 3 airs on The CW in the US. A release date or broadcaster for the UK is not known yet.