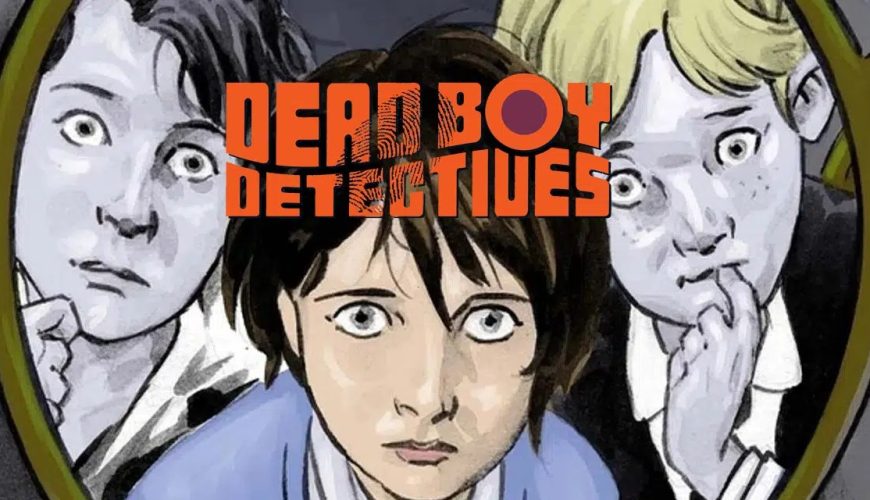 New TV pilot Dead Boy Detectives has lined up its cast, with names from Hollyoaks and Supernatural among those on board.

The episode, which has been ordered by HBO Max, is based on Neil Gaiman’s DC characters, following the titular detectives Charles Rowland and Edwin Paine who decide not to enter the afterlife and instead remain on earth to investigate supernatural crimes.

Hollyoaks’ Kassius Nelson – aka Jade Albright – is playing the role of Crystal Palace, a living psychic medium, while the aforementioned characters will be played by newcomer George Rexstrew and Jayden Revri (The Lodge), according to Variety. 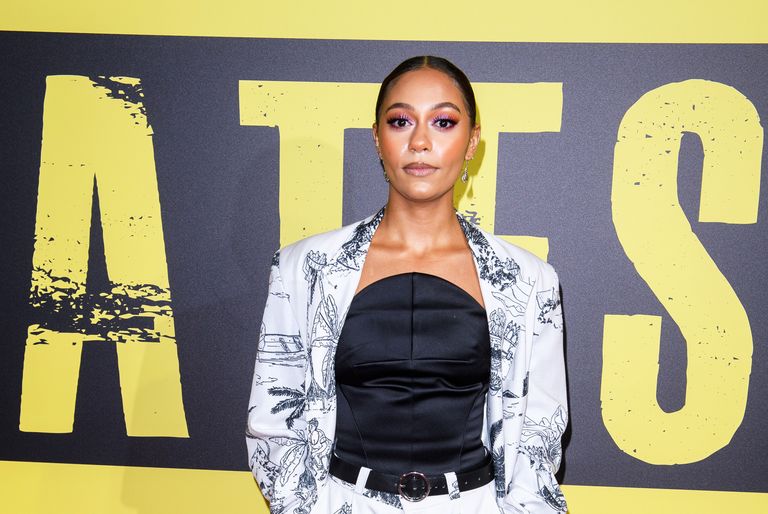 Dead Boy Detectives is set to be written by Steve Yockey, while Doom Patrol showrunner Jeremy Carver is on board as executive producer, as are Greg Berlanti, Sarah Schechter and David Madden.

Rowland and Paine were previously played by Sebastian Croft and Ty Tennant in Doom Patrol, while Madalyn Horcher played Palace.

Gaiman is well known as the author of American Gods, which the Starz series is based on, and has a number of projects in the pipeline, including Netflix’s The Sandman, as well as Amazon’s Anansi Boys and a second season of Good Omens.

My name is Damyan Ivanov and i was born in 1998 in Varna, Bulgaria. Graduated high school in 2016 and since then i'm working on wordpress news websites.
Hollyoaks, News, Supernatural, TV Series