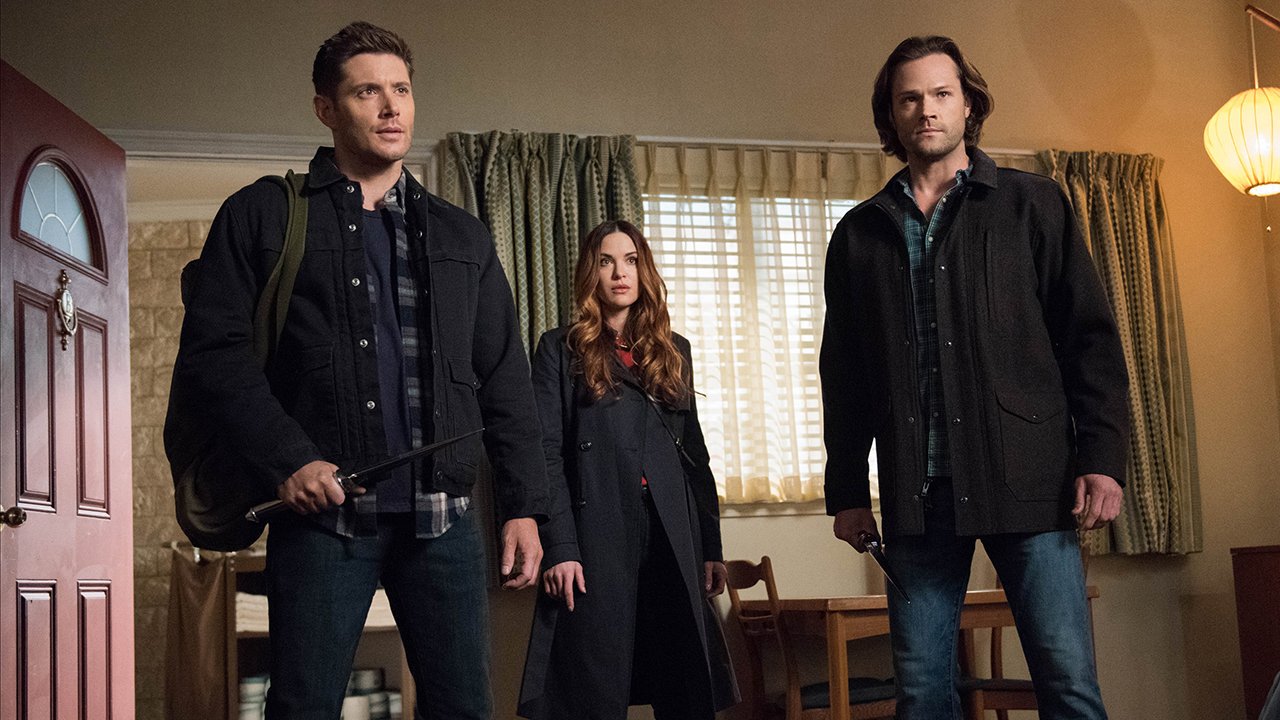 As Supernatural moves further into its final season, another longtime character has sacrificed herself, leaving Sam and Dean Winchester shaken by the loss of a close ally.

The CW has released a clip from Season 15’s fourth episode, “Atomic Monsters,” which sees the Winchester Brothers haunted by Rowena McLeod’s heroic sacrifice in the season’s third episode to prevent the apocalypse.

While Dean offers Sam a plate of vegetarian bacon over breakfast, he observes that Sam has been troubled and especially withdrawn lately. Sam admits the recent deaths of Rowena and Jack have left him reeling as the series moves towards its conclusion.

The season’s third episode saw Rowena use her own body to absorb souls escaped from Hell and seal herself in the underworld, much to Sam’s visible dismay as she fell into Hellmouth, averting Hell on Earth but at a tremendous, personal cost to the two brothers.