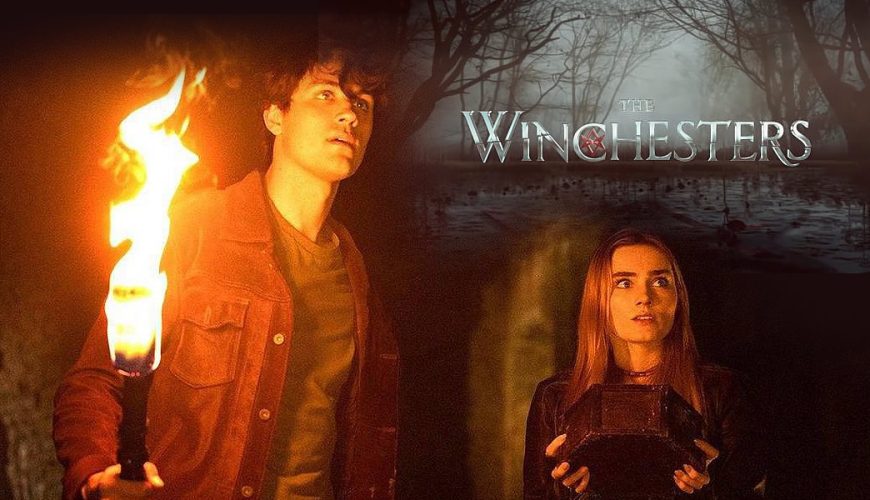 Dean Winchester (The Boys’ Jensen Ackles, who is also an executive producer) returns to narrate this lengthy trailer for Supernatural prequel The Winchesters, which shows the fateful night Mary (Meg Donnelly) and John (Drake Rodger) met back in 1972 while wailing on a black-eyed beastie—and each other! Check it out:

Since we know these two will end up getting married and having kids, all that “you don’t want any part of this life” business feels like something The Winchesters will have to move past fairly quickly. Though the show is set in the 1970s, it definitely still has those slick, unmistakably contemporary CW production values—though Carlos, the character with the sweet van, holy water squirt gun, and the whole “Jimi, Janis, Jim Morrison… amen!” thing, looks to be representing the era in his own way.

The Winchesters premieres October 11 on the CW.

My name is Damyan Ivanov and i was born in 1998 in Varna, Bulgaria. Graduated high school in 2016 and since then i'm working on wordpress news websites.
News, Supernatural, The Winchesters, Trailer, TV Series