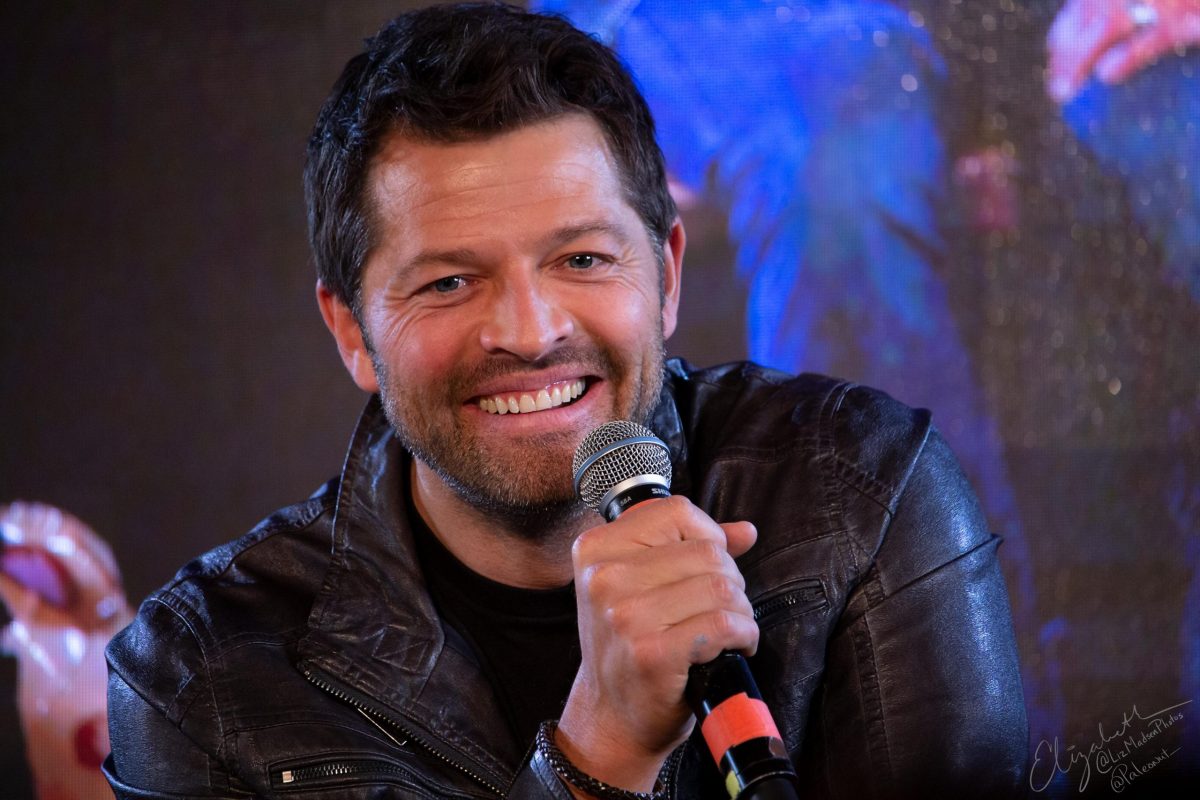 Supernatural star Misha Collins has teased the possibility of his character Castiel take a part in the newly announced spin-off that Jensen Ackles is developing.

The Dean Winchester actor is working on a prequel series at The CW that will focus on John and Mary Winchester, with Ackles providing the narration.

Collins retweeted the spin-off’s announcement and added: “Seems like this show would benefit from a time-traveling angel-in-a-trenchcoat character. Just saying…” 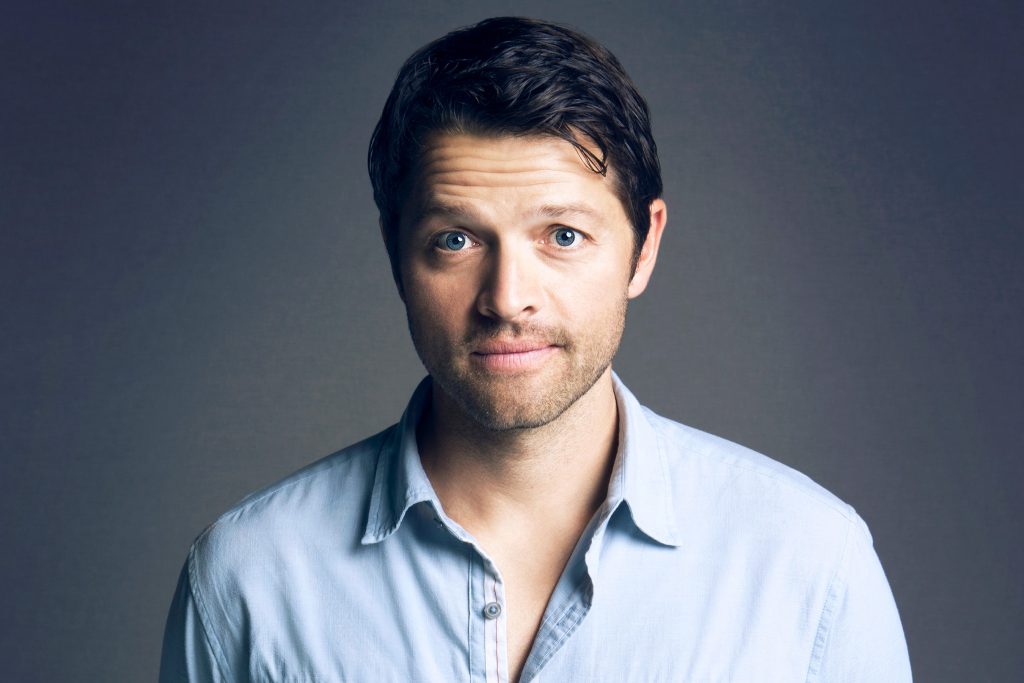 Castiel was the source of a controversy in the final few episodes of Supernatural, when he confessed he was in love with Dean… and immediately died. The issues were compounded when the Spanish dub changed Dean’s response.

Collins stated that dub change was a “rogue translator” and not intended by the creators, and apologised for how the scene came across.

Meanwhile, there was another backlash when the spin-off was announced and Sam Winchester actor Jared Padalecki said he was not contacted about it and only found out about its existence through Twitter.

He followed up by saying that he had talked things through with Ackles and they were ok, and urged fans not to send hate and death threats over it.

The Winchesters only has a script commitment at this stage and, similarly to Wayward Sisters, may not be picked up for a full series.