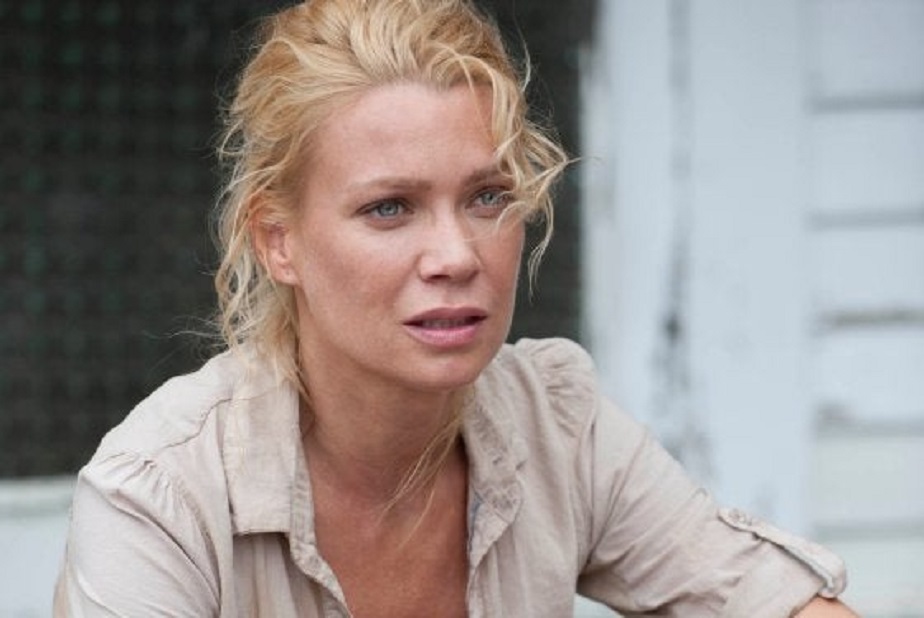 “The Walking Dead” actor Laurie Holden is set to appear in a recurring role in the third season of Amazon’s hit series “The Boys”.

According to Variety, Holden will appear as super-character Crimson Countess.

“The Boys” is based on the New York Times best-selling comic by Garth Ennis and Darick Robertson.

It takes place in a world where superheroes embrace the darker side of their massive fame, and centres on a group of vigilantes known informally as “the boys” who set out to take down corrupt superheroes with no more than blue-collar grit and a willingness to fight dirty.

The series is developed by showrunner Eric Kripke, who also serves as writer and executive producer.

My name is Damyan Ivanov and i was born in 1998 in Varna, Bulgaria. Graduated high school in 2016 and since then i'm working on wordpress news websites.
Laurie Holden, News, The Boys, The Boys Season 3, TV Series