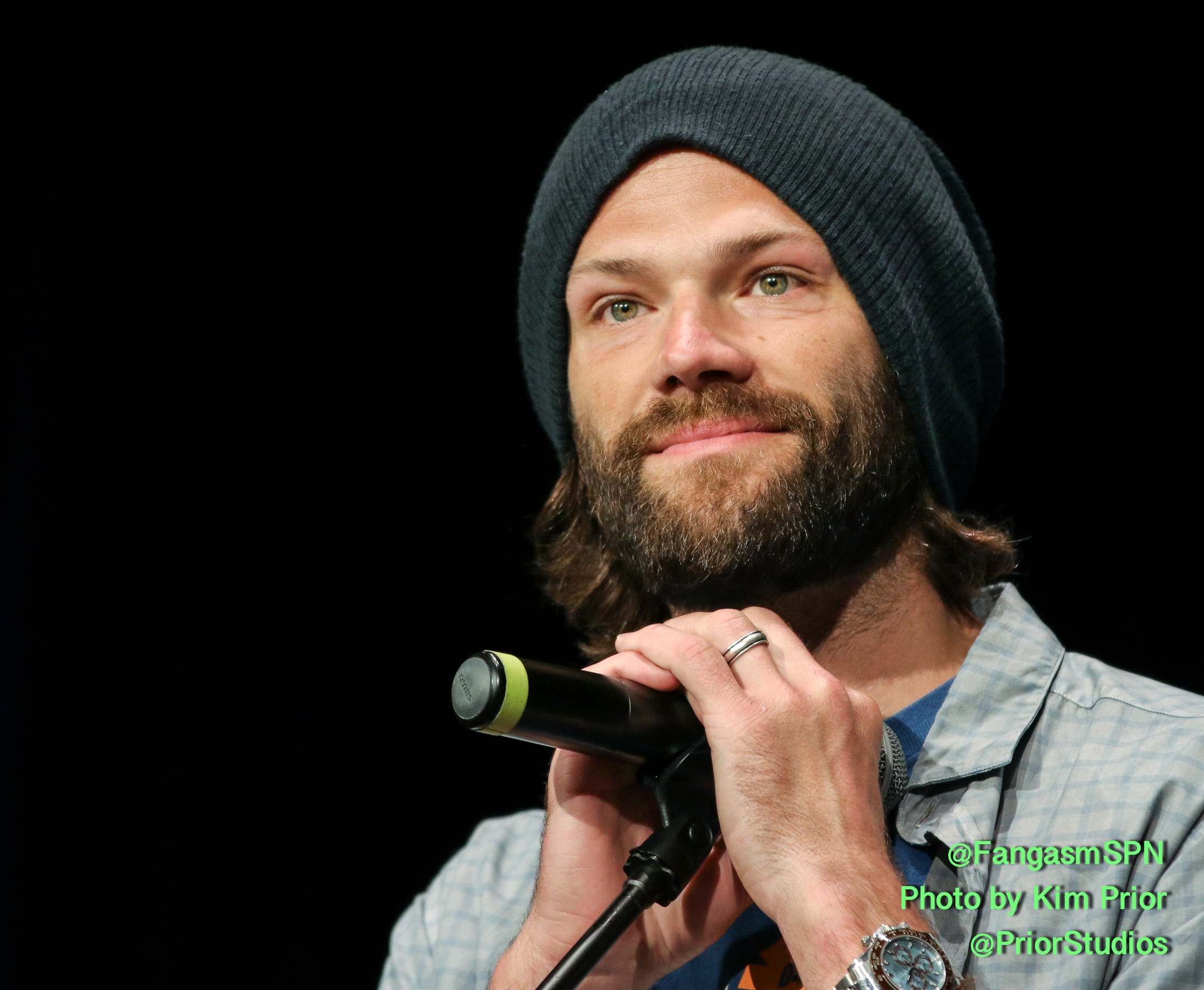 Supernatural star Jared Padalecki has revealed that Jensen Ackles isn’t the only one taking home an Impala once the show ends.

Speaking on Michael Rosenbaum’s Inside of You podcast, the Sam Winchester actor confirmed that he is getting one as well.

Jared continued: “That wasn’t contractual. That was [a gift from] Warner Bros.

“It was phenomenal, they probably could have sold the cars for a million dollars a piece. I mean, I’m throwing out a number. But those cars are very valuable, and (Warner Bros executive) Peter Roth said basically, ‘Thank you guys so much for doing a wonderful job for so long. We’d like you guys to have this’.

Jensen Ackles previously shared his excitement about receiving the Impala. “I begged and begged and pleaded for years, but I finally got it this year. They’re going to let me drive home the Impala,” he said.

Following the conclusion of the 15th and final season, Jared will play the leading role of Cordell Walker in the Walker, Texas Ranger reboot, which also stars The 100’s Lindsay Morgan. Jared’s wife Genevieve Padalecki, who played Ruby on Supernatural, will appear in flashbacks as Cordell’s late wife.

Titled Walker, the series is expected to launch in January 2021.