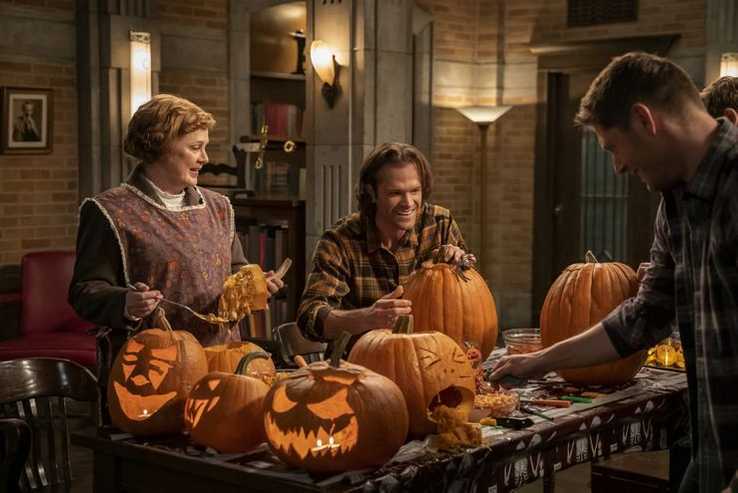 ATTENTION THIS ARTICLE MAY CONTAIN SPOILERS. The Winchesters are preparing for Halloween in the latest images from Supernatural season 15. The images are from the first episode that fans will see when season 15 kicks off again on October 8th. The episode is titled Last Holiday and finds Sam (Jared Padalecki) and Dean (Jensen Ackles) as they discover a wood nymph (guest star Meagan Fey) living in the bunker who is determined to protect her family, at any cost. Eduardo Sanchez directed the episode, which was written by Jeremy Adams.

Sam and Dean can be seen carving up some pumpkins in the Supernatural season 15 images, while Dean can also be seen wearing some old school purple pajamas. The episode was supposed to premiere back in March, but the producers decided that it would be best to pull the plug and wait until the final two episodes were finished. Thankfully, the cast and crew were able to reunite and finish their final season, which wrapped up last week. Most of the cast posted on social media about the final day of shooting.

While Supernatural can get pretty dark, showrunner Andrew Dabbs promises that Last Holiday will be a lot of fun. “It’s a really fun episode, and it kind of touches on some heretofore unaddressed things about the Men of Letters and about the bunker,” Dabb previews. “As a way to kind of come back into the story after, at that point, the last six, seven months, I think coming in with something a little lighter and enjoyable is going to be a really good appetizer for what’s to come, because what’s to come, let’s just say, it may not all be super fun.” Supernatural fans are just happy to know that the show is officially returning.

Supernatural returns on October 8th and will wrap up on November 19th with the final episode. While the show is coming to an end, Jensen Ackles and the rest of the cast have teased that it won’t be the end of the franchise. While it’s too early to tell, Ackles believes that there will be reunions in the future, and possibly even some new episodes. Plus, the dedicated fan following will help to keep the show alive as the cast and crew move on to other projects.

Jared Padalecki is s teaming up with his wife Genevieve for the upcoming Walker, Texas Ranger reboot series on The CW. Genevieve has been cast as Emily, who’s described as “strong, capable, generous, brave and focused on helping the disenfranchised.” She will appear on the upcoming series via flashbacks. Supernatural fans will more than likely tune in to Walker, Texas Ranger when it airs to support Padalecki, even though it will have a different tone than they are used to. You can check out the images from Supernatural’s first episode back below, thanks to The CW. 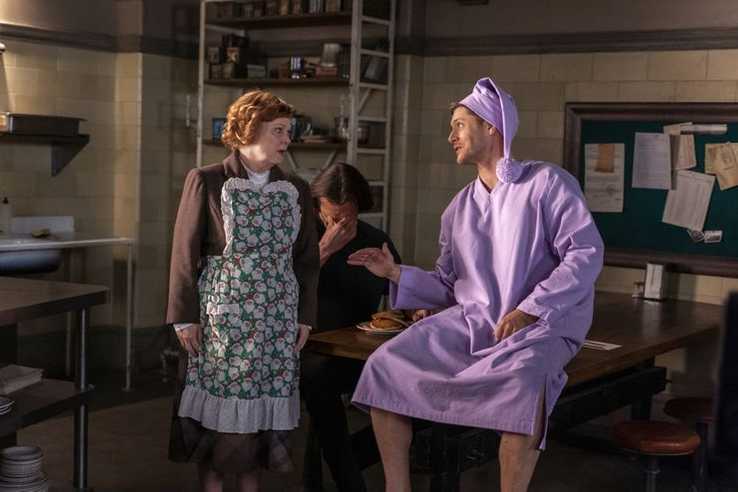 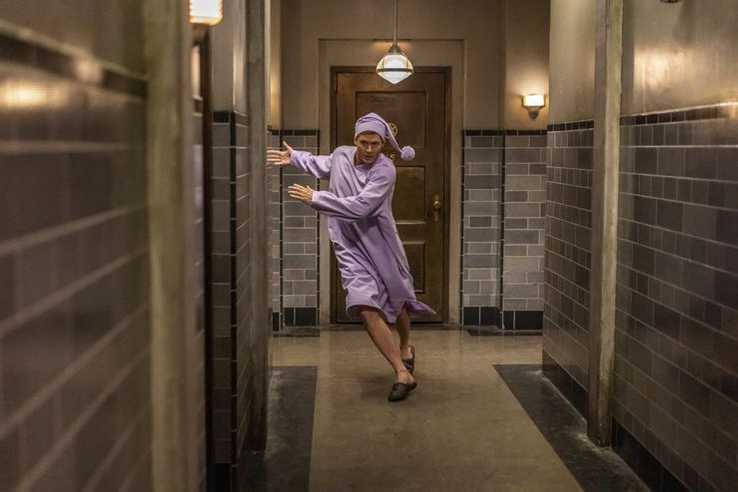 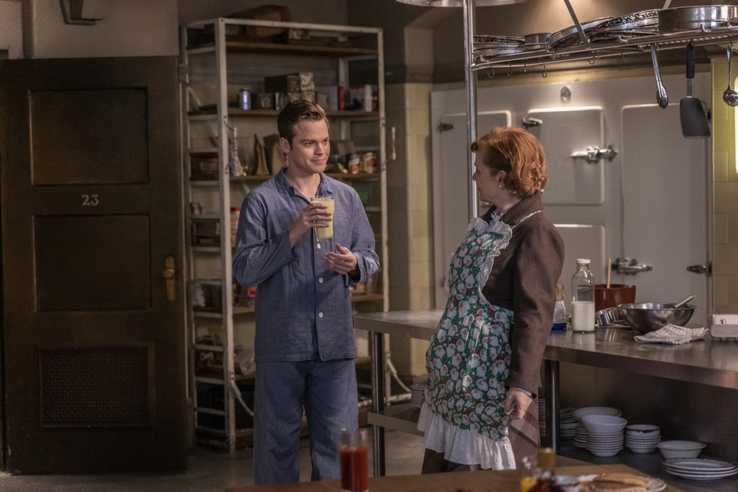 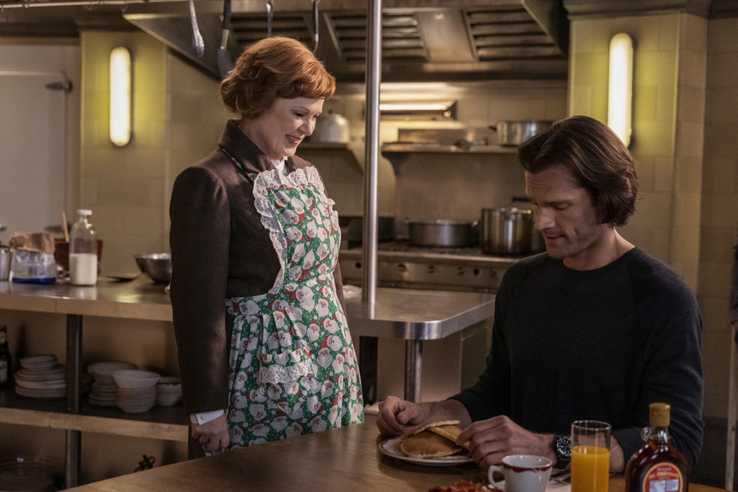 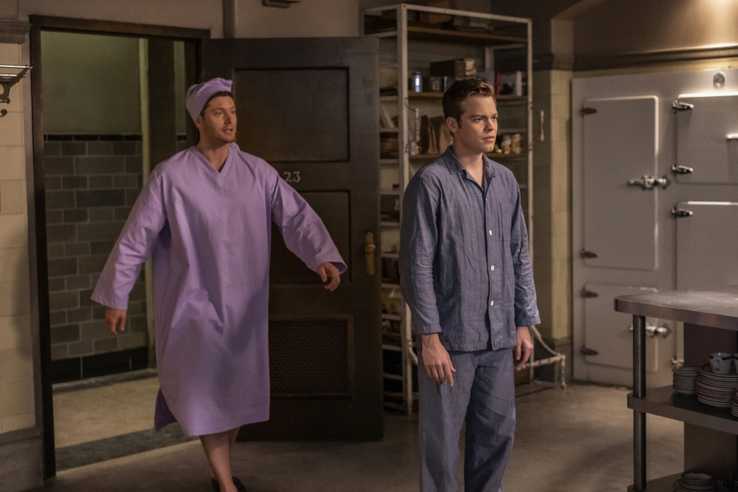 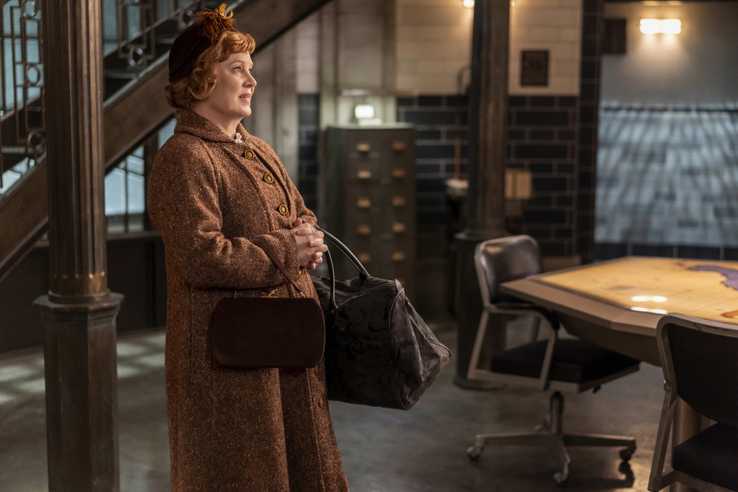 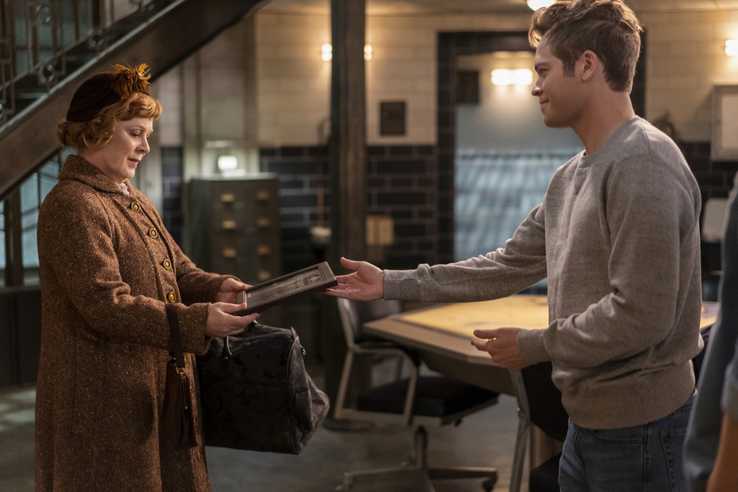 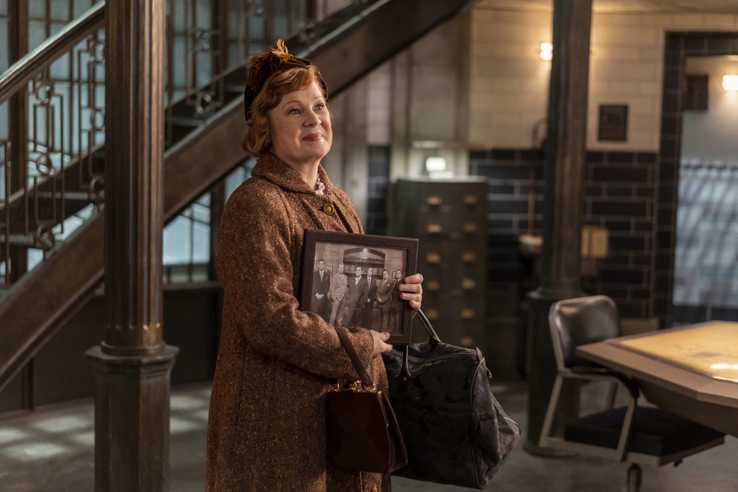 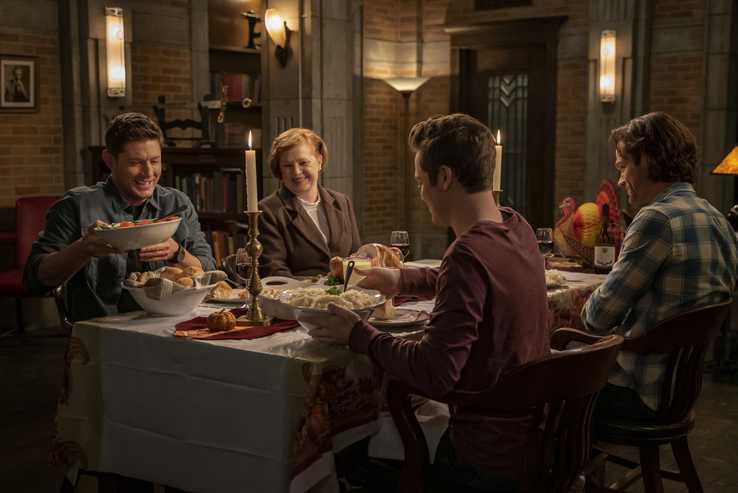 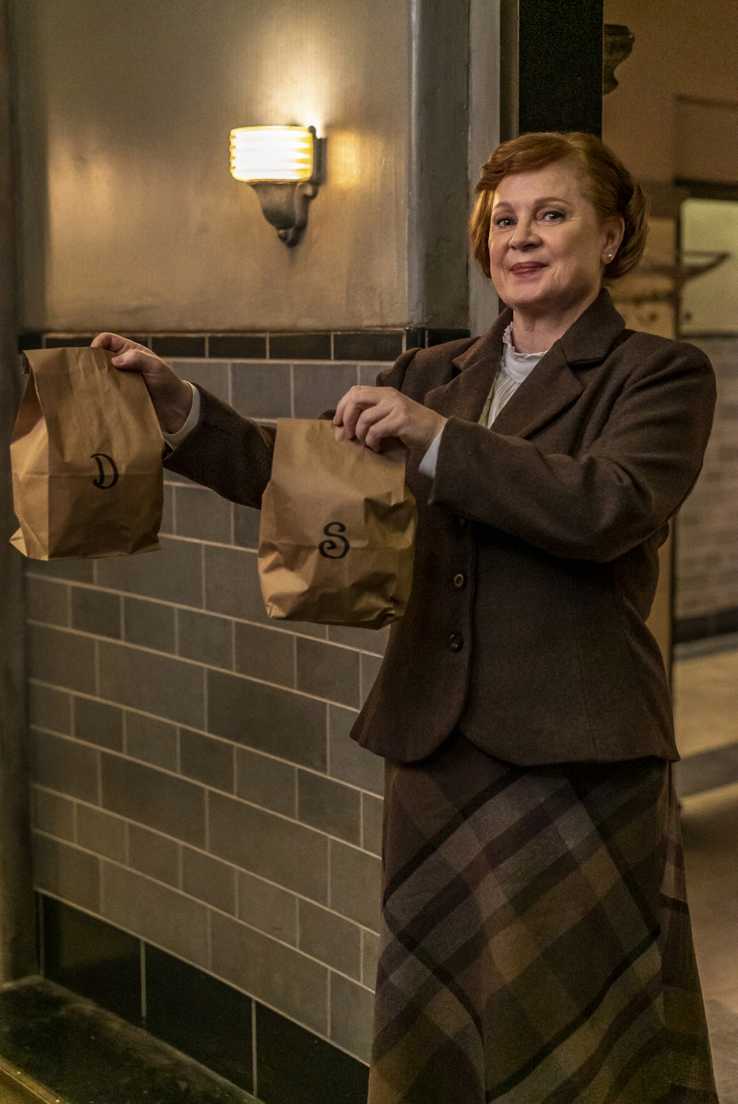 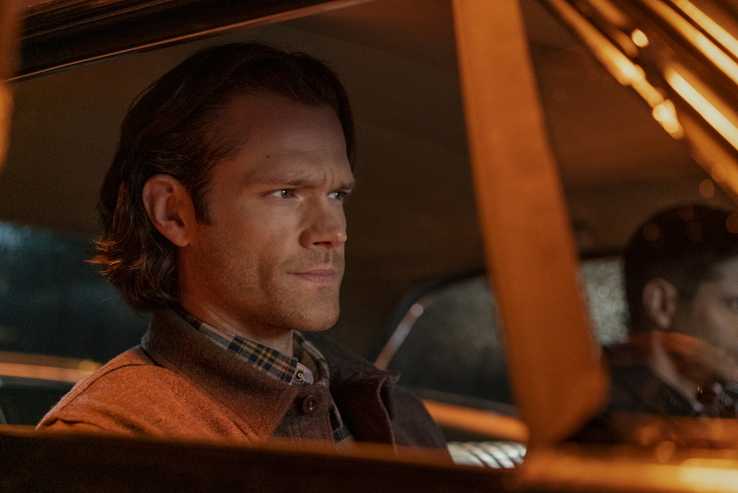 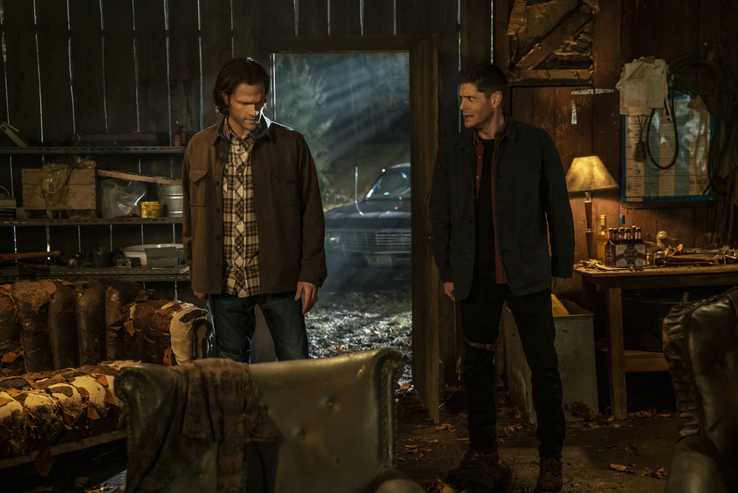