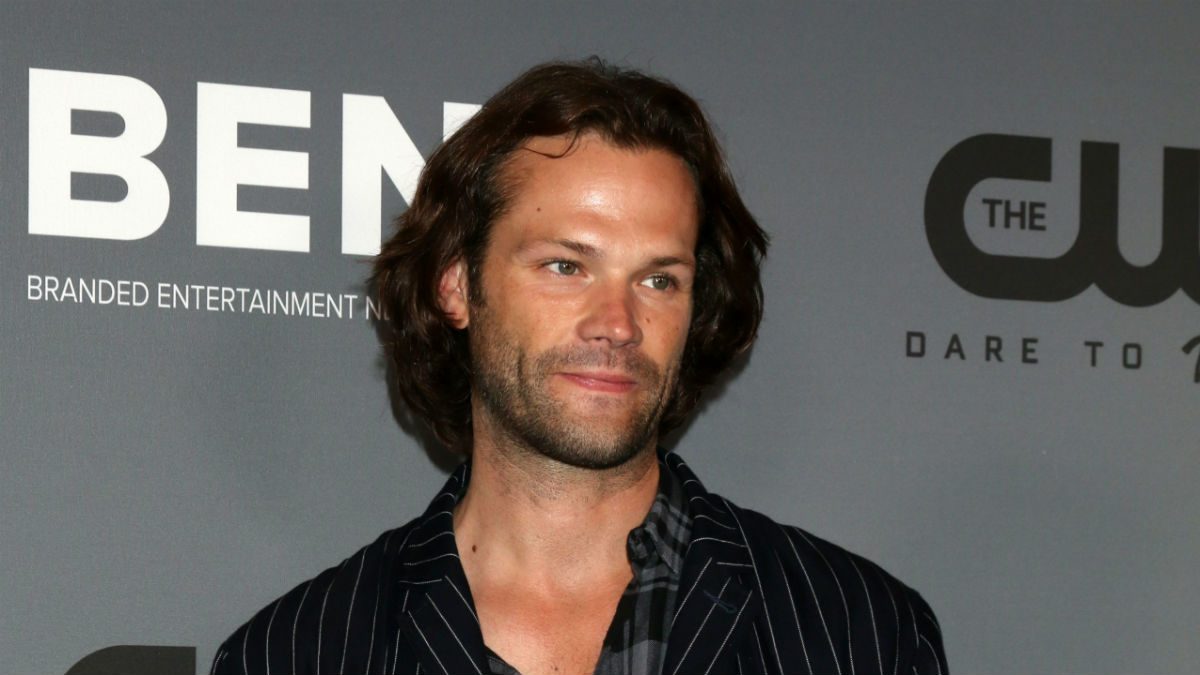 During a recent appearance at the Supernatural Official Convention in Jacksonville, Fla. (SPNJAX), Padalecki took the stage with co-star Jensen Ackles. After some brief banter, Padalecki took off his jacket to reveal his mugshot-clad shirt.

.@JensenAckles to @jarpad : take off your jacket. Jared: I had to. Jensen: jerk. Jared: bitch. Everyone: awwww #SPNJAX pic.twitter.com/oLdCnkgf7J

The photo is from the series’ Season 2 episode “Folsom Prison Blues.” It is not his actual mugshot from his arrest.

Padalecki was arrested in late October in Austin, Texas and was charged with two counts of misdemeanor assault and one count of public intoxication after a physical dispute in a bar. The incident did not impact the series’s filming schedule.