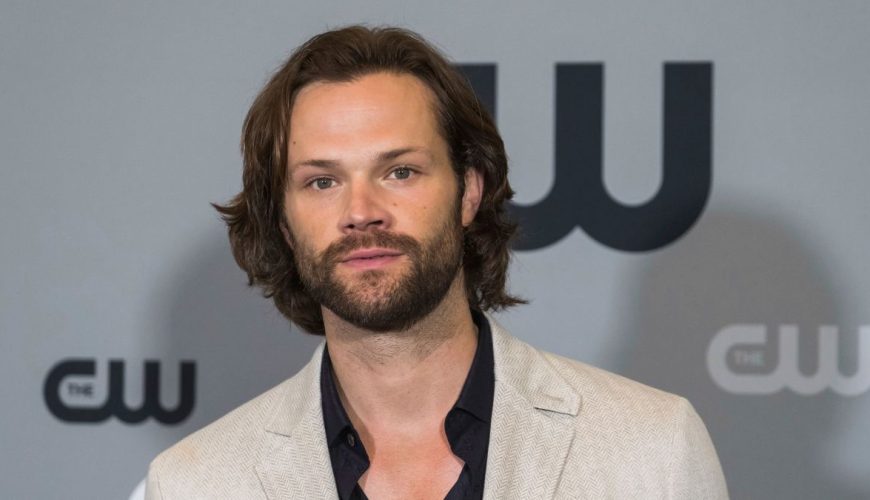 Supernatural star Jared Padalecki has been opening up about his involvement with Walker Independence, the spin-off/prequel to Walker, the reboot of Walker, Texas Ranger.

In a recent conversation with TVLine, the actor teased he really wants to appear in the show, despite it being set in the 1800s, and we may see him beyond an executive producer role like we saw with Walker.

“It’s totally something we’ve talked about and thought about since Day 1 of the conception of Walker Independence,” Padalecki said of appearing in the show.

“Whether it’s a flashback on Walker or a flash-forward on Walker Independence, or whether they can dress me up enough to let me exist in Independence, just not as Cordell Walker. I see a bunch of fun ways to kind of integrate the two, and keep that Walker-verse thriving and throw in Easter eggs…

“I refuse to let Walker Independence carry on without me being on screen in 19th century Texas in some way, shape, or form.”

The show has set a precedence for this kind already, as Independence has brought back Matt Barr, who played Hoyt Rawlins in the original Walker, Texas Ranger. Now he’s appearing in this new series as… Hoyt Rawlins!

It’s obviously not the same character, rather a suspiciously-similar looking ancestor. Maybe Padalecki will go down the same route?

And, speaking of prequels produced by Supernatural stars, The CW is currently airing a prequel to Padelecki’s Supernatural called The Winchesters, which is being produced by his former co-star Jensen Ackles.

Walker: Independence season 1 airs on The CW in the US. A release date or broadcaster for the United Kingdom is not known at the current time.