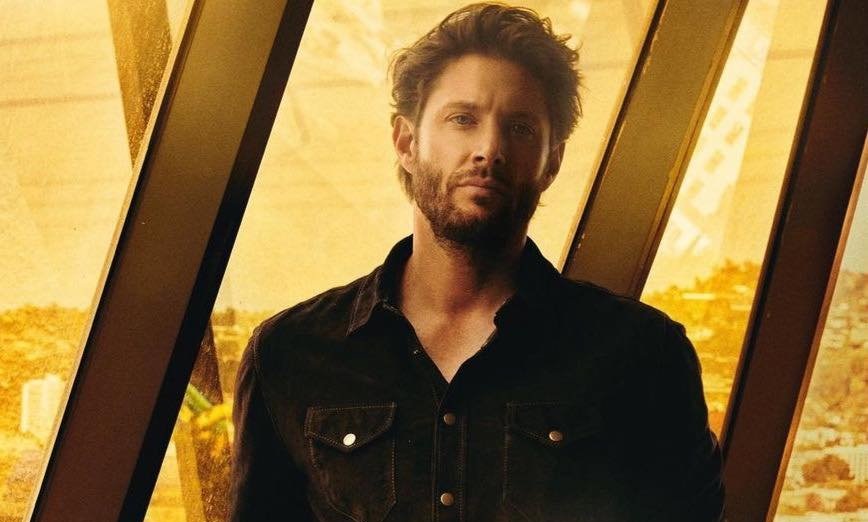 (Spoilers from The Boys Season 3 will be found below.)

The Boys recently aired a satisfying Season 3 finale, well, other than seemingly saying goodbye to Jensen Ackles. His Captain America parody character, Soldier Boy, seemingly went back on ice. The character was an abomination of a super-fueled human being, but Ackles’ performance was so entertaining that Supernatural fans kept clamoring for more. Yet it seems like that isn’t in the cards, unless showrunner Eric Kripke’s hiding things very well. And it must be noted that there has been no hint of Soldier Boy’s return to the series, but Ackles did make an appearance in the Instagram comments while (officially) returning cast members noted the start of Season 4 filming.

Yep, we already talked about how Antony Starr shared a throwback photo from Season 4, and Jack Quaid also flipped the bird while celebrating the return of his vigilante group. Is Hughie alright after all that Compound V? God only knows, but back to the subject at hand. Karl Urban posted a photo of himself and Jack Quaid getting a little drink on to celebrate a new round of filming.

And here’s a screenshot of how Jensen commented, “Pour me a double…I’m on my way.” What a stinker. And yes, it’s only a comment and yes, people will speculate too much about this, but Jensen Ackles probably knew that would happen. He’s only making an offhanded joke, as one does (even non-Supes make comments like these on social media for the heck of it), but that won’t stop people from theorizing how Soldier Boy could make a return. Never say never on this show, not even when Black Noir dies because Kripke already suggested that actor Nathan Mitchell would return, maybe as a new Black Noir. Whatever’s actually not going on with Soldier Boy, though, at least we’ll always have his Blondie cover.