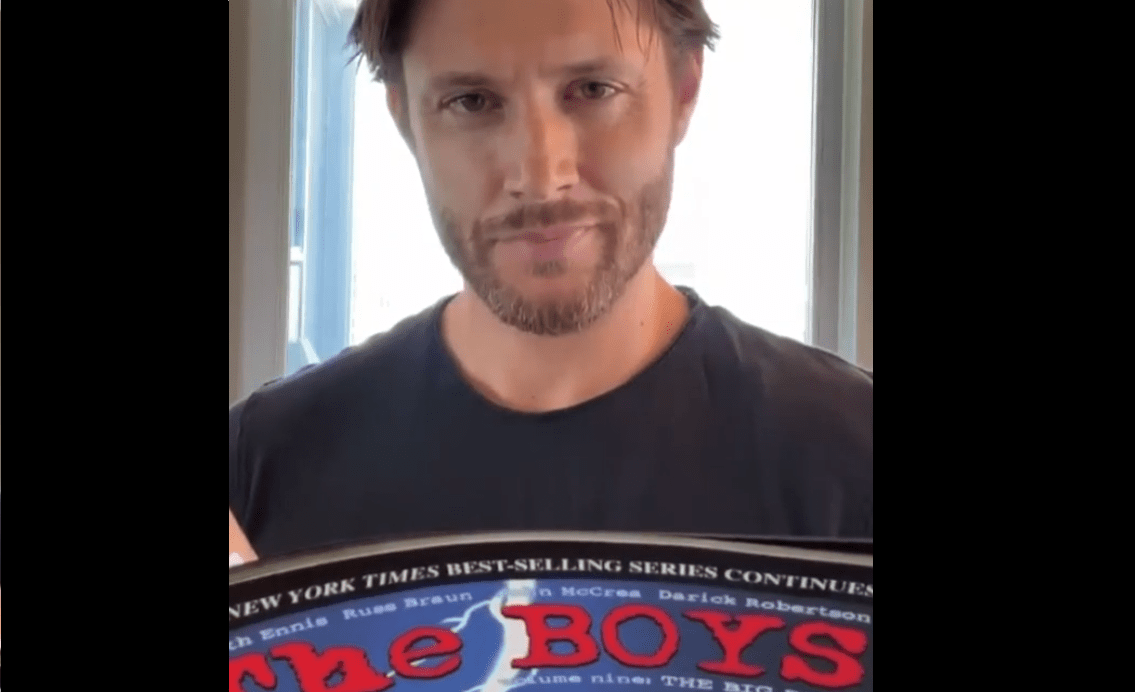 One of the main stars in ‘Supernatural’, Jensen Ackles will join another show called ‘The Boys’ Season 3. Jensen will be reunited with his onetime ‘Supernatural’ boss Eric Kripke.

He will play as Soldier Boy, who after he fought in the World War II became the first “super celebrity” and a mainstay of American culture for decades.

Ackles this fall has the pandemic-delayed final episodes of Supernatural to film, in Vancouver.

The Boys‘ Season 3 renewal was announced during Comic-Con@Home in late July. Season 2 of the series will premiere Friday, September 4th, with new episodes available weekly through October 9th.

The Video is below:

I keep wondering what I’ll do….when @cw_supernatural finally ends this year. Then it hit me. *volume ⬆️