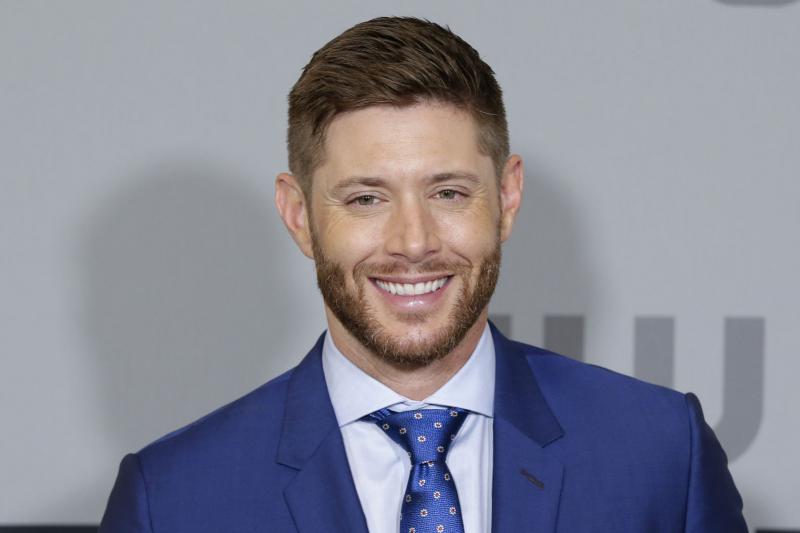 Supernatural star Jensen Ackles is set to join the ensemble cast of Rust, the feature Western that stars Alec Baldwin and is written and directed by Joel Souza. Travis Fimmel, Brady Noon, and Frances Fisher are also on board. The film is based on a story by Souza and Baldwin.

The story follows an infamous Western outlaw Harland Rust (Baldwin) has had a bounty on his head for as long as he can remember. When his estranged 13-year-old grandson Lucas (Noon) is convicted of an accidental murder and sentenced to hang, Rust travels to Kansas to break him out of prison.

Together, the two fugitives must outrun the legendary U.S. Marshal Wood Helm (Ackles) and bounty-hunter Fenton “Preacher” Lang (Fimmel) who are hot on their tail. Deeply buried secrets rise from the ashes and an unexpected familial bond begins to form as the mismatched duo tries to survive the merciless American Frontier.

Ackles, who is coming off the incredible run by the hit CW show Supernatural, recently landed the huge role of Soldier Boy in the highly-anticipated third season of the Emmy nominated The Boys. He is repped by Gersh, Management 360, and attorney P.J. Shapiro.

My name is Damyan Ivanov and i was born in 1998 in Varna, Bulgaria. Graduated high school in 2016 and since then i'm working on wordpress news websites.
Jensen Ackles, Rust, Supernatural