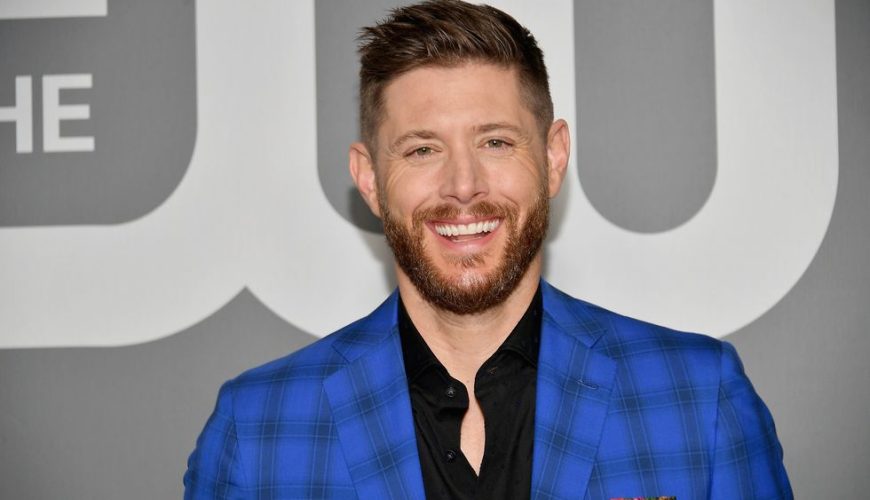 Deadline reports that Ackles will play a character named Beau Arlen in the episode, which is titled ‘Catch a Few Fish’ and airs on Thursday, May 19 in the US.

Ackles’ character is described as “a confident and charming good ol’ boy from Texas who steps in as temporary Sheriff (and Jenny Hoyt’s new boss) as a favour to his friend Sheriff Tubb”.

The episode’s synopsis reads: “In a struggle between head and heart, final resolutions are made as Jenny works to find Travis before he reaches a dangerous point of no return. Meanwhile, Ren and Jag find a new familial bond and decide together how to handle their father now that he’s crossed a serious line.

“After receiving a startling surprise from Scarlet, Cassie changes the course of her quest for justice forever.

“Later, with Tubb out of commission for the time being, a new sheriff comes to town. And after getting fully acquainted with Cassie and Jenny, it seems like he may just stick around for a while.”

Meanwhile, Ackles is set to make his debut as Soldier Boy in The Boys season 3 this June and the actor has undergone a dramatic physical transformation.

On Instagram last month, Ackles shared pics of his Soldier Boy look, where he sported a big, bushy beard and a very bulked-up frame.

He captioned the series of pictures: “Thanks iPhone for reminding me what I looked like a year ago today. All prepped and ready for some #soldierboy action!!!

Soldier Boy will be introduced into the series as “the original superhero”, who fought in World War II and became “the first super-celebrity, and a mainstay of American culture for decades”.