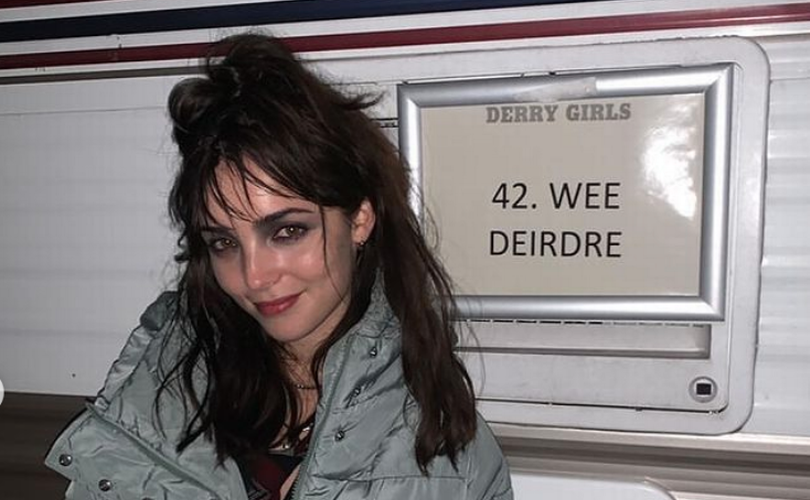 Jessica played ‘Wee Deidre’ in the most recent episode of the Channel 4 hit comedy and it’s safe to say her new character was a far cry from Malva from the 1700s.

In the scenes, Jessica donned a punk rock outfit, finished with a smokey eye, dog collar chains and spiked bracelets.

On Instagram, the star wrote: “So thrilled to have been able to play the wee rocket that was Wee Deirdre !!! Will cherish these people & memories on set forever adore this show, everyone on it & am so privileged to have been a part of it !!! Thank you @lisafromderry & Dir #michaellennox #derrygirls & the legends @cathyprior22 @m_robyn_w.” 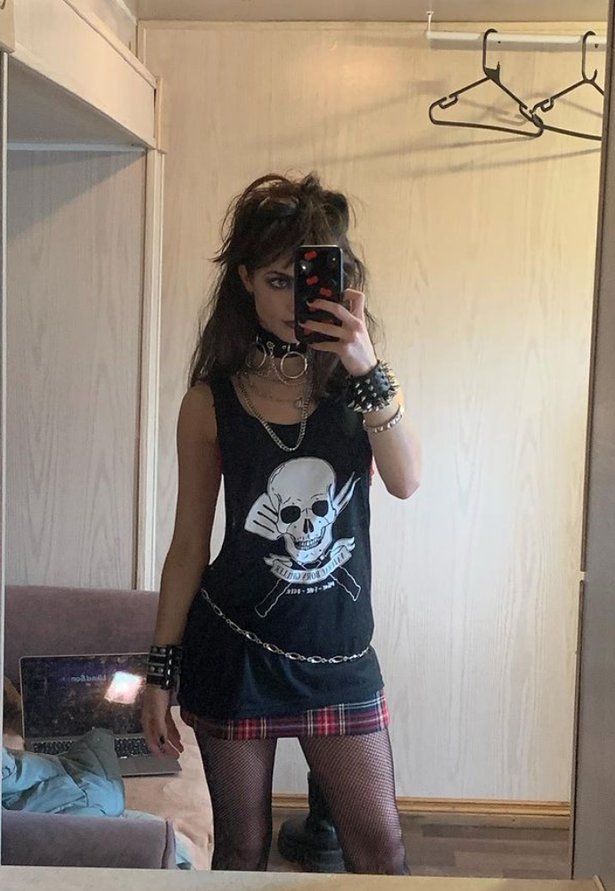 Many fans of Outlander and Derry Girls flocked to the comments to applaud Jessica for her portrayal of Deirdre.

One wrote: “Malva is that Youu?!! You are phenomenal girl!”

Another added: “A wee rocket playing a wee rocket.” 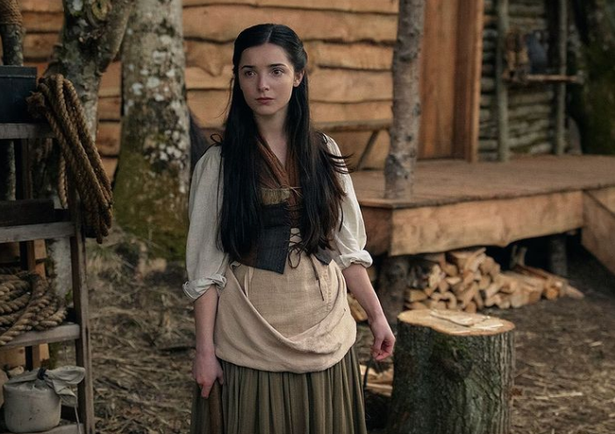 While another wrote: “you were soooo good !!! queen moment !!”

Another commented: “Just finished the episode, I’m so proud of you.”

Jessica’s character Malva was killed off the last season of Outlander in an incredible ‘Who Dunnit?’ cliffhanger.

Despite not being a very well liked character on Fraser’s Ridge, Jessica took to Twitter to thank Outlander fans for supporting her during her short stint on the show.

She wrote: “The response to ep 6 has been overwhelming ! I’ve never seen a fandom like it.

“Thank you for loving (& despising) my troubled wee Malva. What a journey. Love love love to you all thank you @Outlander_STARZ.”

My name is Damyan Ivanov and i was born in 1998 in Varna, Bulgaria. Graduated high school in 2016 and since then i'm working on wordpress news websites.
Derry Girls, News, outlander, TV Series